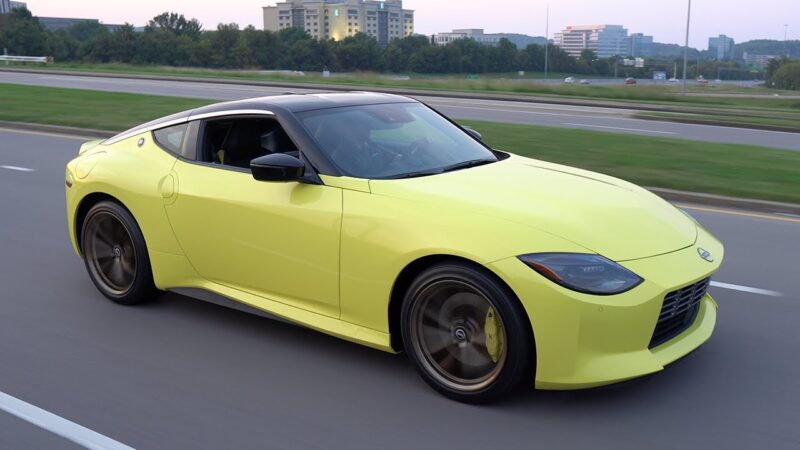 We haven’t seen a new Z car since 2008, but the wait is finally over. The 2023 Nissan Z dubbed the 400Z is back. With its 375-hp twin-turbo V-6 and six-speed manual transmission, the new Z has all of the right components to become a classic car in its own right. read on to find out more about the 2023 Nissan Z.

The Nissan Z is back. After a long hiatus, Nissan’s iconic sports car is returning to the market. It will come with an upgraded interior that features high-quality materials and an improved infotainment system, plus new safety features such as adaptive cruise control and automatic emergency braking.

The return of the Z has been eagerly anticipated by many fans of its predecessor and it’s hard not to see why: The original 240Z established itself as one of the most beloved cars ever produced by Nissan in 1970. Over its lifetime span (from 1970 through 2002), this iconic coupe was renowned for its low cost of ownership, and rear-wheel-drive layout (a rarity at the time).

The Nissan Z was an iconic performance car for the brand that ended production in 2003. It was a two-door coupe, rear-wheel drive, and had plenty of power under its hood. It was also Japanese, like all other Nissan’s before it except the GT-R line that started in 2007 with the second generation model. The Nissan Z price starts at $41,015.

The cabin of the Z is a high-quality space, with materials that feel great to touch. The leather seats are comfortable and supportive, and they don’t leave you feeling hot or sweaty when sitting in traffic. The navigation system is easy to use, as is the infotainment system. The audio system on the 2023 Nissan Z has been given an upgrade, with the car having a 10-inch touchscreen display that helps drivers navigate their music collection through Apple CarPlay or Android Auto integration with GPS navigation services like Google Maps built into it as well.

Read Also:  Causes of Flat Tires and How to Fix Them

A digital amplifier delivers sound from both sources at high-quality levels so passengers will never miss out on any detail and neither will drivers who want to plug their phones into auxiliary ports located behind cup holders on either side of them (for those who prefer cordless headphones). The vehicle handles bumps well without jarring passengers too much, during turns or sudden stops. 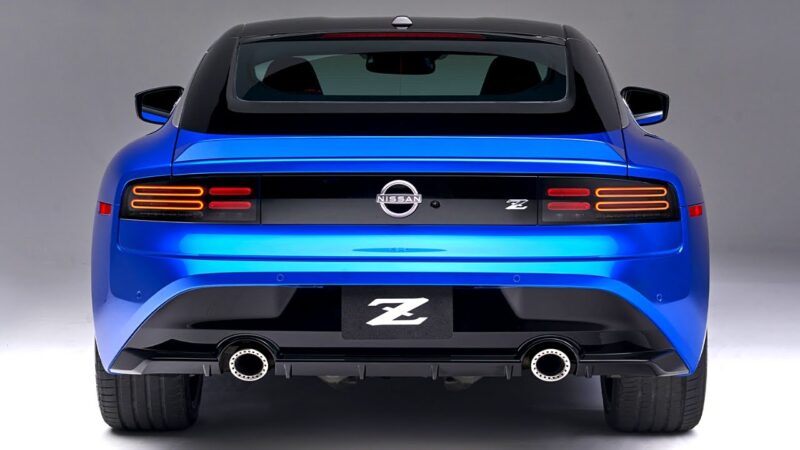 After a long absence, the Nissan Z is finally back. And it’s a V-6, which is kind of strange for an enthusiast car. The new Z packs 400 horsepower and 295 pound-feet of torque from its 3.5L twin-turbo V6 engine (you can even specify your own tune for more power). In comparison to its old NISMO version, that’s up by 90hp and 44lb/ft; however, Nissan claims that overall efficiency is up by 12 percent thanks to refinements made to the eight-speed automatic transmission.

The Z’s powertrain is a 3.7L V6 engine paired with a 6-speed automatic transmission. The engine produces 335 hp and 350 lb-ft of torque, which are then sent to all four wheels via Nissan’s 4WD system. Nissan Z comes with 18 mpg city and 25mpg highway recommendations and 22 mpg combined. It has an EPA estimated range of 500 miles on one tank of fuel.

Read Also:  How to Troubleshoot a Tow-Vehicle Electrical Circuits for Towing

The Z comes with a 3.7-liter turbocharged V6 engine that generates 400 horsepower and 295 pound-feet of torque. It’s mated to an eight-speed automatic transmission, which puts the power to all four wheels via an electronically controlled limited-slip differential. The Z accelerates from 0–60 mph in 5.2 seconds when equipped with the optional Sport Package, or 5.1 seconds without it; either way, it’ll run the quarter-mile in 13 seconds flat at 106 mph. The Z has a very good fuel economy as compared with competitors in the same line and other brands. 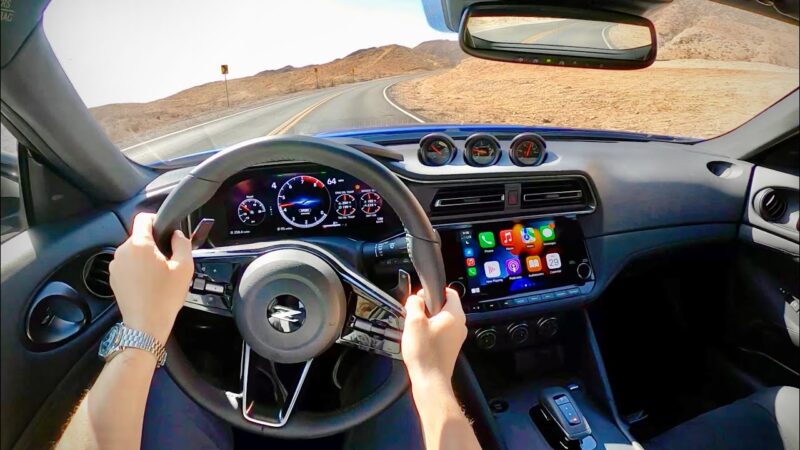 The interior of the Nissan Z is spacious and comfortable. The seats are supportive and comfortable for use, and you’ll find plenty of room to stretch out in the back seat. The dashboard has a pleasing design that’s easy to use while driving, But the Z lacks plenty of storage space. The infotainment system of the Z supports Apple CarPlay and Android Auto.

The new Z and its V-6 engine have a great sound and will give you a great feeling of speed Inna sports car hence will be a great buy if you’re thinking not purchasing one for yourself or someone else. The interior is nicely designed with quality materials. The Z comeback has kept up with the modern sports car requirements and designs hence are good to go.

Cyan Racing Volvo P1800 Review: What You Need to Know