By giving its models “Plug and Charge” capability—that is, the ability to quickly plug in and automate payment at a variety of charging stations—General Motors has announced that it will join a growing list of automakers focused on streamlining the EV charging process.

The industry has been slow to agree on standards for authenticating payments as well as the necessary hardware and software, even though Plug and Charge technology has been available since 2014. Due to its hassle-free charging network that enables drivers to drive up, plug in, and charge, Tesla has been able to stand out for the better part of a decade.

The process has been more complicated for drivers of other brands; before they can start charging, they must deal with a variety of apps and accounts, RFID readers, and broken credit card readers. When the hardware is incompatible, dongles and plug adapters are required to connect the cable to the vehicle.

By enabling drivers to pay at a charging station using their account for a different charging network, Plug and Charge streamlines the procedure. Similar to how filling up at a gas station is simple, the driver simply pulls up to the machine and starts charging.

According to GM, the feature is compatible with the majority of Chevrolet Bolt EVs and Bolt EUVs, as well as all current and future GM electric vehicles built on the Ultium Platform. With Plug and Charge, there is no need to pre-register or open a separate account because the charging station recognizes the vehicle as it parks. The user’s smartphone is used to handle and authenticate payments.

Read Also:  How Can Tires Affect Your Electric Car's Range and Performance?

One-time activation of Plug and Charge within the app is required to get started for GM drivers who have an EVgo account, active OnStar-connected services, and the GM brand app for their vehicles.

To add more than 3,250 fast chargers in the US by 2025, the company is collaborating with EVgo.

What is GM Saying?

Hoss Hassani, vice president of GM’s EV Ecosystem, stated in a statement, “We want to be the company that makes the EV experience seamless and convenient for everyone, as well as take the mystery and fear factor out of EV ownership. “Plug and Charge complement the work already being done with Ultium Charge 360 and will be a part of a much larger effort this year to expand charging infrastructure, access, and education,” the statement reads.

The list of automakers that have introduced or are about to introduce Plug and Charge capability in their new EVs includes Volkswagen, Ford, Mercedes-Benz, Porsche, Audi, Hyundai, Lucid, and Polestar. GM is merely the most recent. Even though it’s a significant step, GM’s reach is still only the EVgo network. GM stated that it intends to extend the service to all Ultium Charge 360 network-compliant DC fast-charging stations. 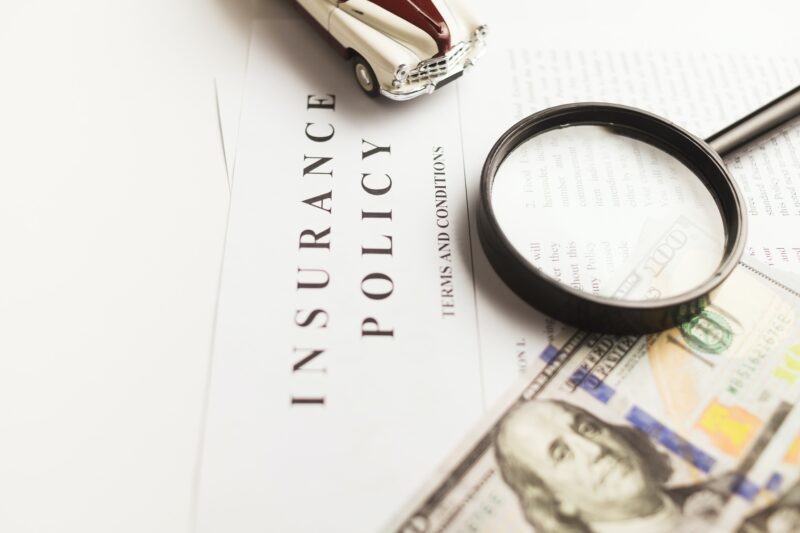 How Much Does Car Insurance Cost, and How Can I Lower My Rates?

Car insurance rates are second only to housing costs in most household budgets, but there are methods to…
Christian Edet
Read 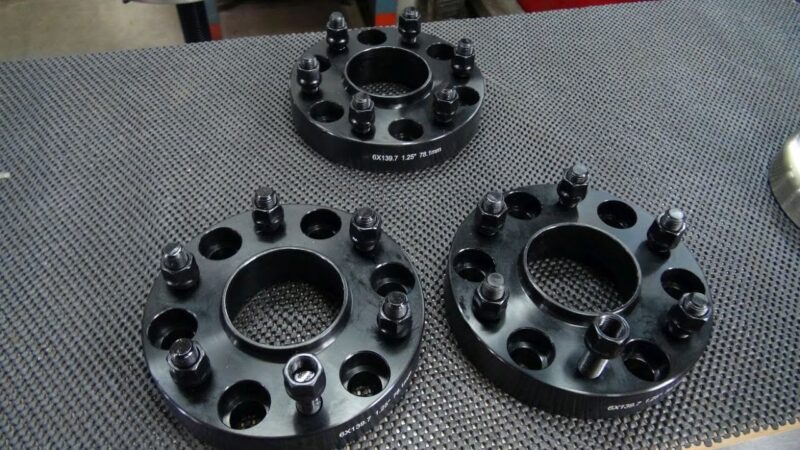 Which Is Better, Wheel Spacers or Wheel Adapters?

A lot of customers ask us what wheel spacers and adapters are? So, we decided to provide you…
Christian Edet
Read 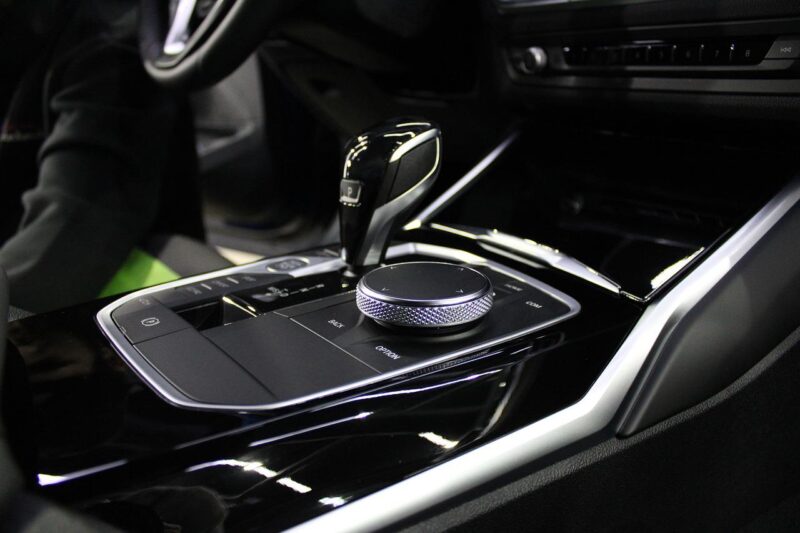 The 5 Common Transmission Problems and How to Fix Them

If you’ve ever taken your car to a mechanic, you may have heard them talk about a “transmission…
Kevin Afoma
Read