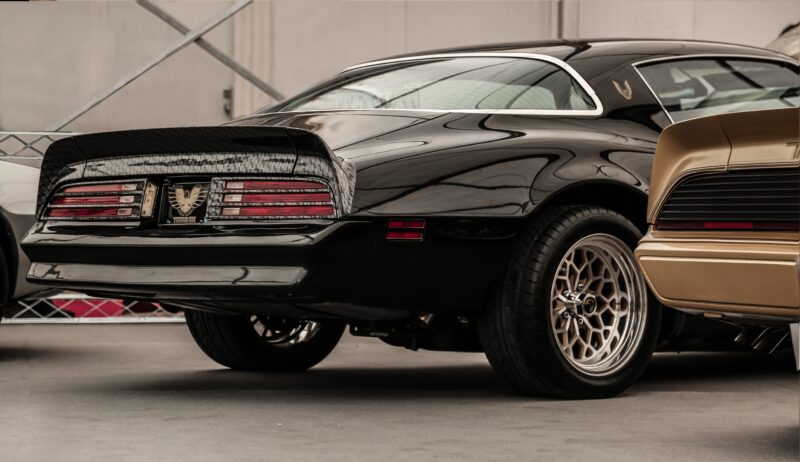 The world of classic automobiles is vast, and a “classic” definition can be pretty broad. The term covers everything from antique cars to exotics and luxury vehicles. But what makes a car truly stand out as a classic? You may think that it’s all about age, but sometimes less than 50 years separate two vehicles that are widely recognized as classics.

In this article, we’ll explore some examples of the best classic American muscle cars today—and how they’re different from each other. Start by defining our terms: What does “classic” mean about automobiles?

A classic is considered outstanding because of its quality or character, having enduring appeal; cherished for an extended period after its release or debut; something characteristic of an earlier time (Merriam-Webster). It’s also worth noting that this definition includes both people and things—which means you can apply it just as easily to muscle cars as you can professional athletes!

What qualifies as an American car? Well…that depends on your perspective! Most people would agree that any vehicle built by an American automaker (or by foreign automakers who manufacture their cars here) qualifies. Still, many would argue that one must also have been manufactured within North America before being categorized under “American.” 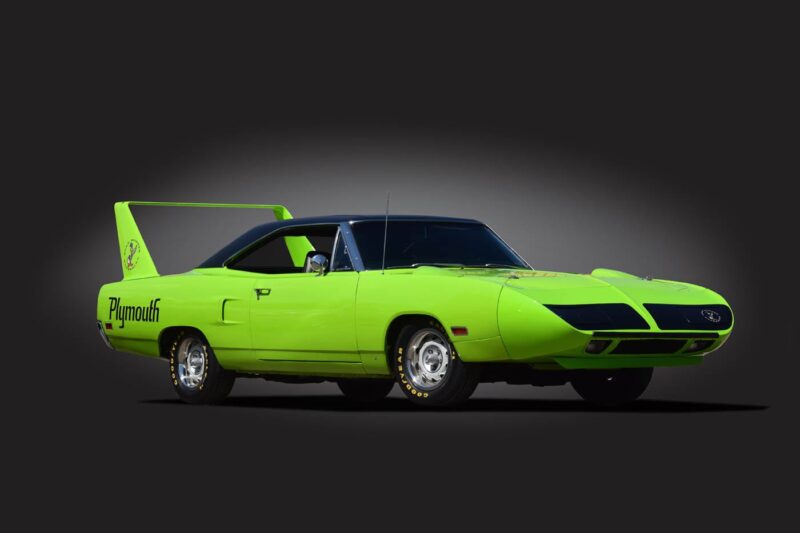 What makes the Plymouth Superbird so great is its unique design. The sleek lines of this classic American muscle car make you want to drive it fast—and you can! It was built by American car manufacturer Chrysler in the late 1960s and early 1970s, and it’s a prime example of how aerodynamic cars can be beautiful and functional at the same time.

The original Plymouth Roadrunner was first introduced in 1968 as an affordable muscle car for young people. In 1970, Chrysler decided to produce a limited edition version called the Superbird to compete with other high-performance vehicles from Ford, Pontiac, and Mercury. 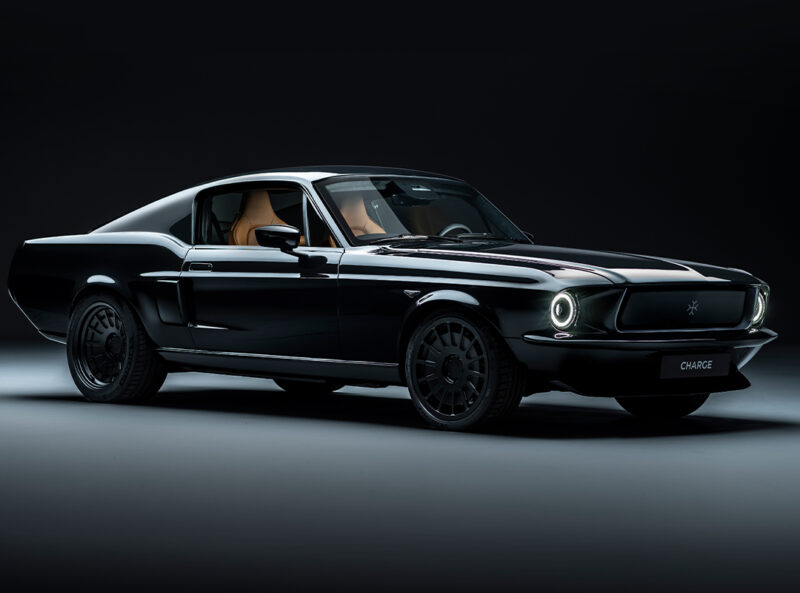 The Ford Mustang is a classic American muscle car. It was introduced at the New York World’s Fair in 1964 and has been in continuous production since then. The first generation of Mustangs was powered by inline-6 engines, while the second generation used V8 engines. The third generation switched back to I6s, but with an improved design; each successive generation has used either an I6 or V8 engine design.

The Mustang was Ford’s most successful launch since the Model A, which sold over 16 million units between 1927 and 1953 (that’s right—you could buy a new car every year for decades!). Today there are over 9 million Mustangs on US roads alone! 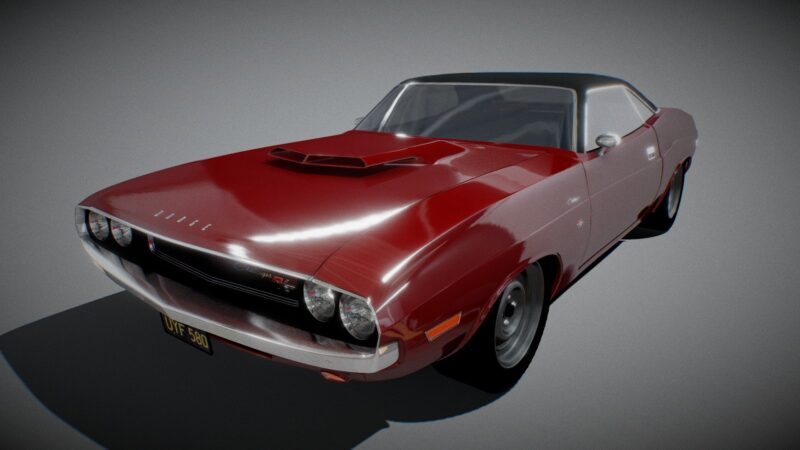 The Dodge Challenger is a car that Dodge produced from 1970 to 1974. It was built on Chrysler’s E platform. There were a variety of engines available, including those with the “Hemi” and “Cuda” badges. The Challenger was produced in Hamtramck, Michigan, and has a production number of 84,437 for 1970. 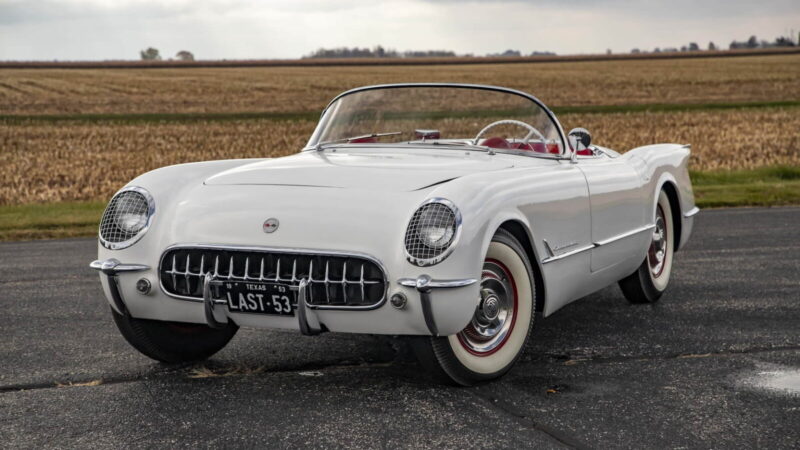 The Corvette, which was first produced in 1953, is one of the most iconic muscle cars. It’s also one of the best-selling muscle cars ever made, with more than 100 million units sold since its inception. But what makes this car so unique?

The first thing to note about the Corvette was that it was the first mass-produced fiberglass body car. This gave it a unique design from other vehicles at the time and helped make its popularity soar—and even today, it remains one of America’s favorite vehicles! 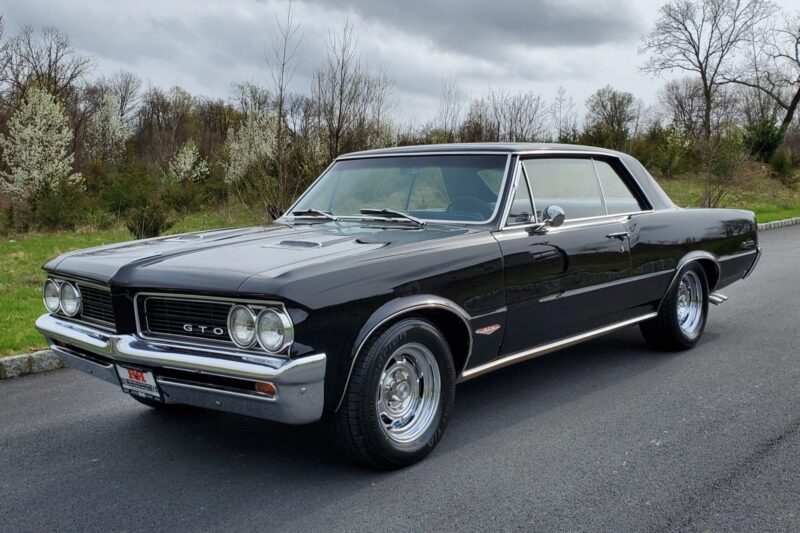 Pontiac made a name for itself in the sporty car market with the GTO. The first muscle car was produced from 1964 to 1974 and had two distinct generations: 1964-1967 and 1968-1974. A four-speed manual transmission and a V8 engine were standard on all models. 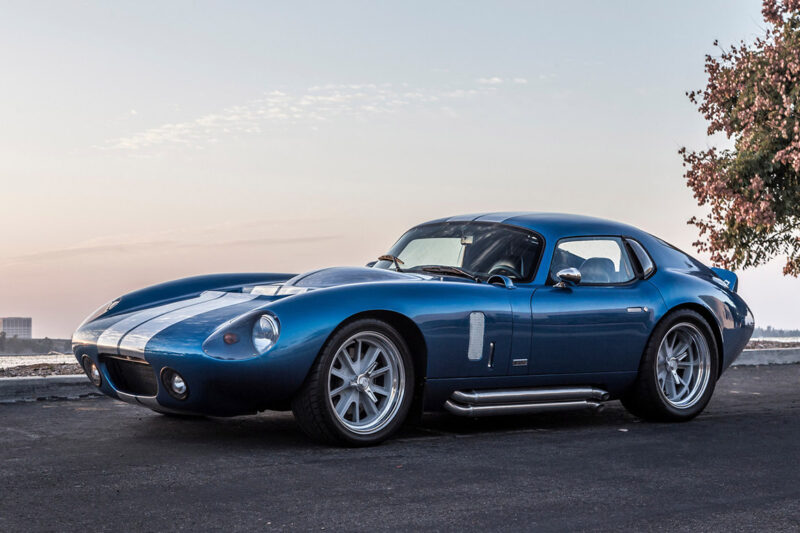 The Shelby Cobra Daytona was a limited-production car designed by Peter Brock and produced by Carroll Shelby. It was built for racing, but it also became famous for its performance on the street.

The car’s bodywork was based on the AC Ace roadster chassis and originally featured a 289 cubic inch V8 engine with 290 horsepower. They later replaced the original four-speed manual transmission with Ford’s automatic overdrive unit (standard equipment in the 1965 model year). The engine’s displacement grew to 428 cubic inches after Ford introduced its new “big block” 429 engines in 1968; this increased power output to 440 horsepower at 5500 rpm and 480 ft-lb of torque at 4000 RPM. These are impressive figures that would be difficult to match even with today’s supercars or muscle cars. 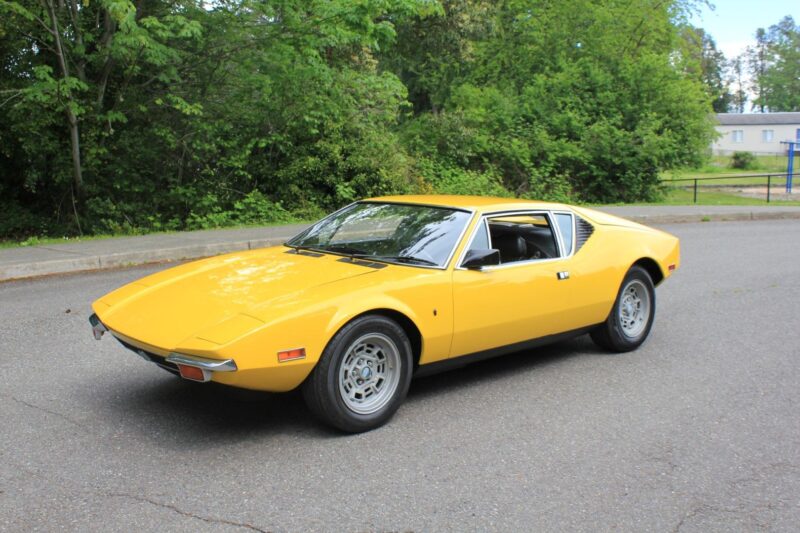 The Pantera is a beautiful car, with its sloping back and sleek design. It can be one of the most expensive cars you’ll ever own, but it’s worth every penny. The Pantera was built in Italy in the 1960s and 1970s, though it didn’t reach North America until 1974. The first cars that made it over here were red or black with silver stripes; these colors are still prevalent today among collectors who choose to restore their vehicles to their original state.

The Pantera has been called one of the most powerful American muscle cars ever produced—it goes from 0 to 60 mph (97 km/h) in just 6 seconds! Its top speed is around 145 miles per hour (233 km/h). These numbers are impressive by any standards, especially considering how good-looking these models are. 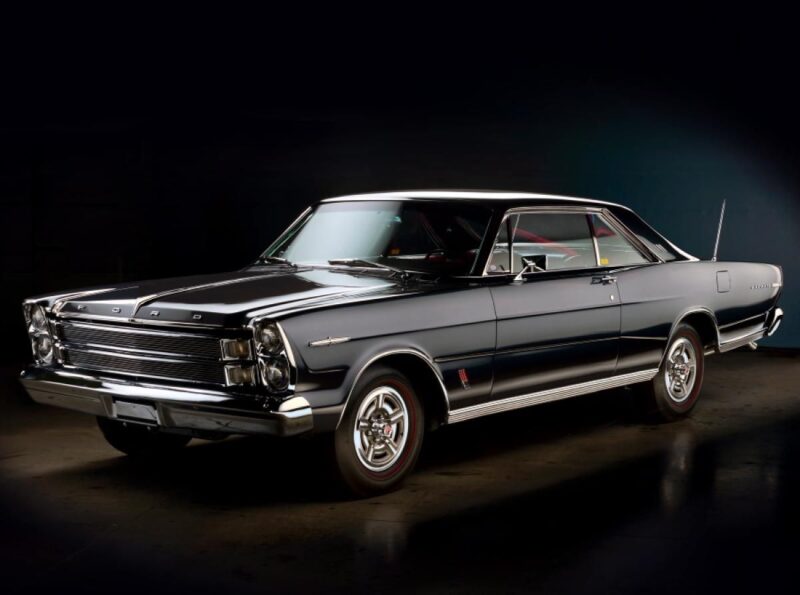 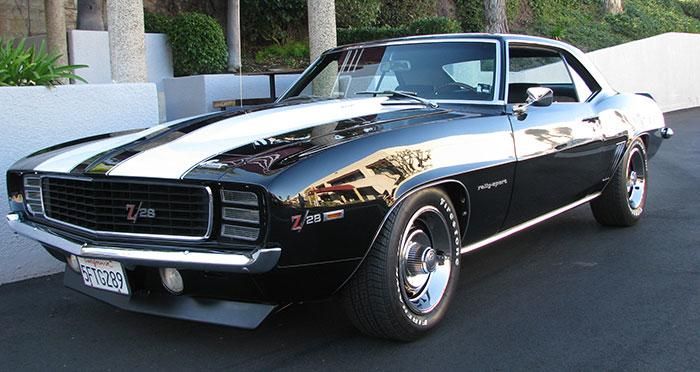 The Chevrolet Camaro Z28 was a unique high-performance model of the Camaro, and it only made it to market during the second generation of this iconic American muscle car. The first generation occurred from 1968-to 1972, while the second generation ran from 1982-to 1992. The Z28 was designed for competition in SCCA Trans-Am series racing. Its performance was based on that of a Corvette instead of being built for affordability or practicality like most people would expect from their daily driver cars.

The Z28 came with a V8 engine that produced 290 horsepower (hence its name). It also featured dual exhausts, four-wheel disc brakes, power steering, and air conditioning. The exterior styling is recognizable as belonging to a mid-1980s American muscle car but with some significant differences, such as its wheel wells being filled with fender flares, which help make room for larger wheels & tires; plus, there’s no spoiler because those don’t work well on rear-wheel-drive vehicles anyway!

The AMC Javelin was the last model of car built by American Motors until 1988, and it was also the company’s first pony car. The Javelin came in two engine options: a 290-cubic inch V8 and a 343 cubic inch V8. Both engines could produce 255 horsepower, which they didn’t much compare to some other cars of its time, but they were good enough to get you going if you didn’t feel like shifting gears.

The Javelin was produced between 1970 and 1971, but only 80,000 units were made during those two years due to financial troubles at American Motors Corporation (AMC). This limited production makes this classic muscle car somewhat rare today—and also means that it will likely be worth more than other American muscle cars someday soon!

Back in the 1960s and 1970s, muscle cars were all the rage. They were bold, brash, and powerful. The classic American muscle car was not a Ferrari or a Lamborghini. It was an American muscle car like a Shelby Mustang or Chevrolet Camaro. These cars are still highly sought after today by collectors and enthusiasts alike. They restore these iconic vehicles to their former glory, which can cost tens of thousands of dollars for some models.

If you’re looking for something more modern but still quintessentially “American,” then check out our list of classic muscle cars from America’s past 50 years!

The 7 Most Expensive Cars With the Highest Maintenance Costs

Types of Wheels for Cars