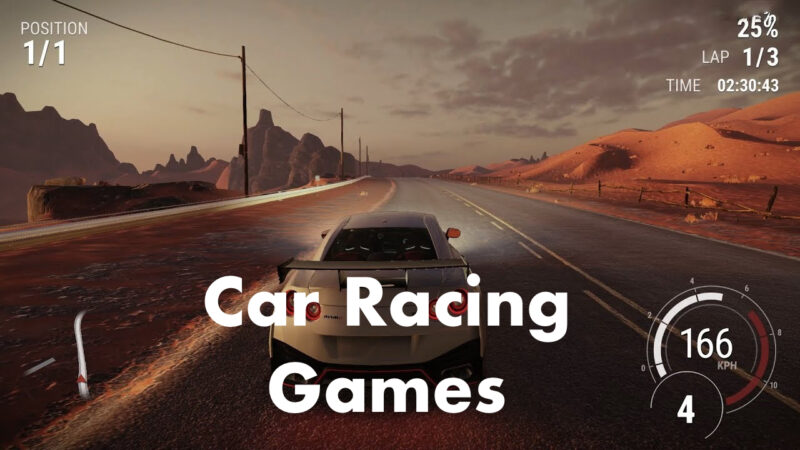 The Nintendo Switch is known for its various games, including racing titles. While the Switch doesn’t have a ton of car racing titles compared to other consoles like PlayStation or Xbox, some great titles offer an exhilarating experience on the go or at home. Here are our top ten picks for the best car racing games on Nintendo Switch. 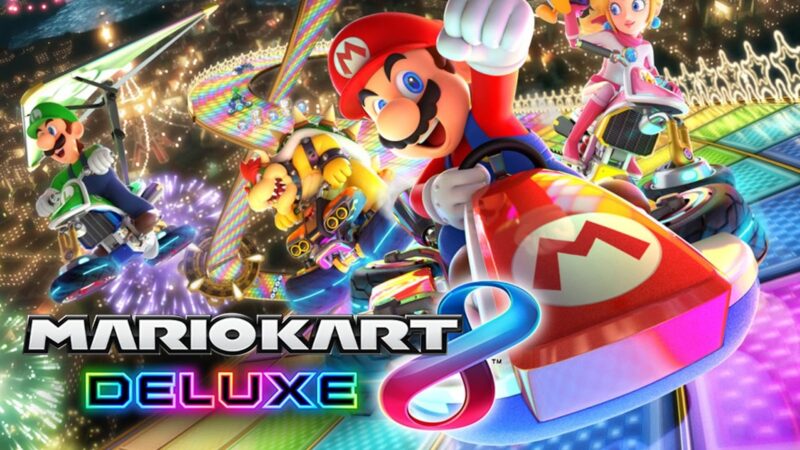 Mario Kart 8 Deluxe is the perfect car racing game for any Nintendo Switch owner who loves racing games. The game can be played with a single player or with friends, making it great for kids and adults. In addition to the standard races, there are battle modes and balloon smash modes where players can compete against each other in fun ways.

The characters from previous Mario games include Toad, Peach, Yoshi, and Rosalina. Some new characters have also been added, like Link from Legend of Zelda and Inklings from Splatoon 2. Players can pick their favorite character before competing against other racers on courses that include different environments such as snow-covered mountains or grassy hillsides.

Players can play alone or with friends in multiplayer mode locally via split-screen or online through a Wi-Fi connection. 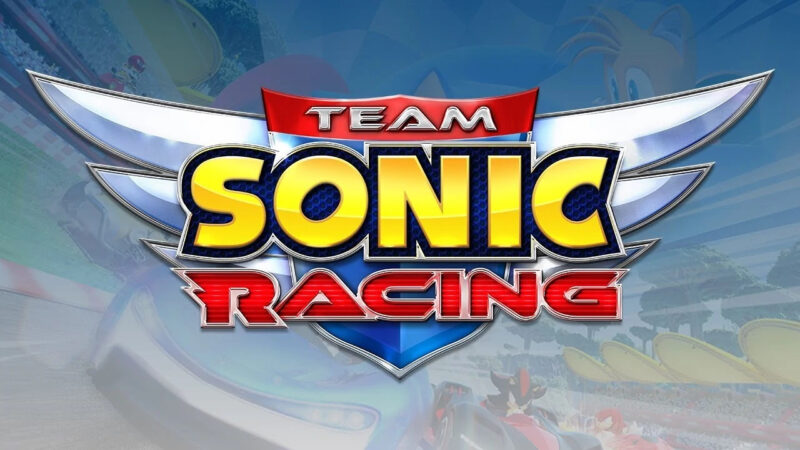 Team Sonic Racing is a kart and car racing game for the Nintendo Switch. The game features Sonic and friends racing in karts, with each character having their own unique characteristics and abilities. There is a story mode, Grand Prix mode, and multiplayer mode. Sumo Digital developed this game. 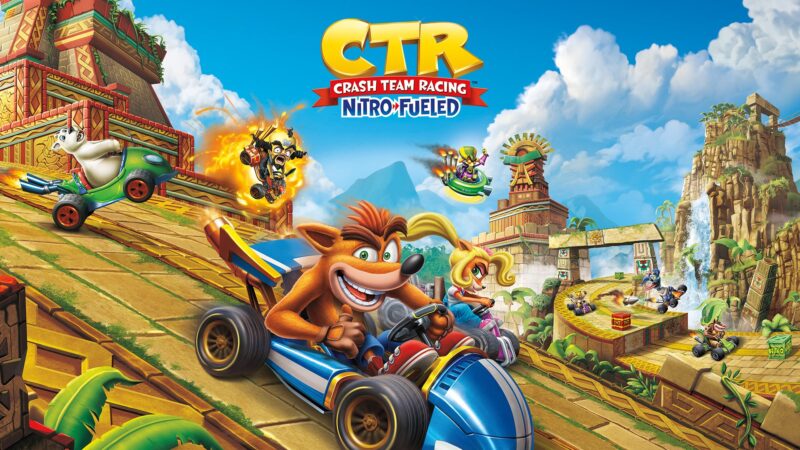 The game follows the same basic premise as its predecessor: you play as one of 15 characters from various Crash Bandicoot games and race against other characters to win trophies and unlock new tracks. As with most kart racing games, your objective is to avoid obstacles while collecting items such as weapons or power-ups that can help you get ahead of your opponents. You’ll have fun playing this game on your own or with friends!

Read Also:  How to Become a Video Game Collector 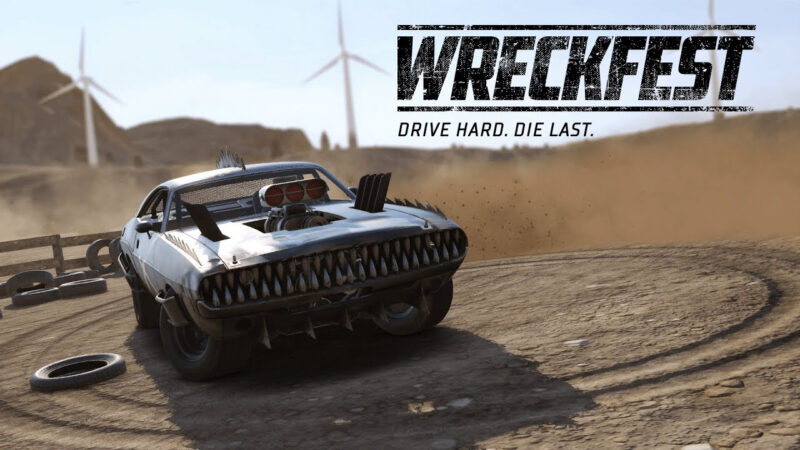 If you’re a racing game fan and want something more about the action than the cars, Wreckfest is an excellent place to start. This game has you driving through post-apocalyptic versions of real-life cities and locations in your high-powered car as you attempt to complete races and earn upgrades. But more importantly, for our purposes, it also allows for a satisfying amount of destruction.

You can easily hit other cars into walls, cause explosions by ramming into fuel tanks or exploding vehicles, destroy barriers and barriers quickly, etc. The entire game is designed around this concept: doing whatever you can do causes damage to your opponents as well as their vehicles! 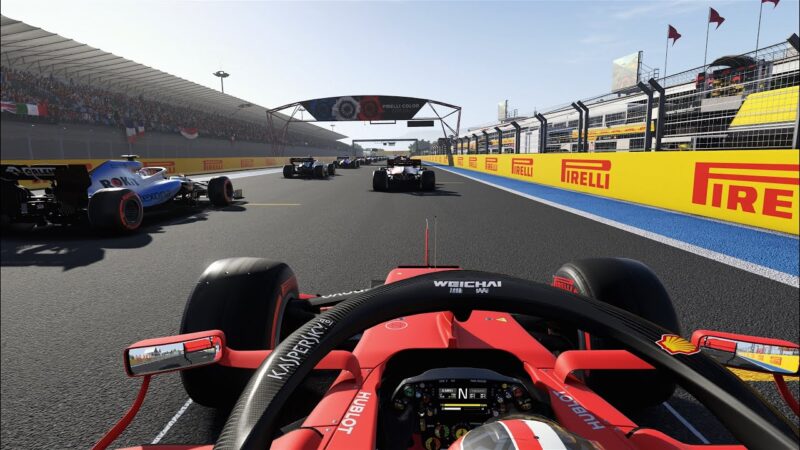 F1 2019 is a racing game based on the Formula One World Championship. The game features all the official teams, drivers, and circuits from the 2019 season.

F1 2019 is the official video game of the 2019 FIA Formula One World Championship™ and includes every driver and team participating in this year’s championship. 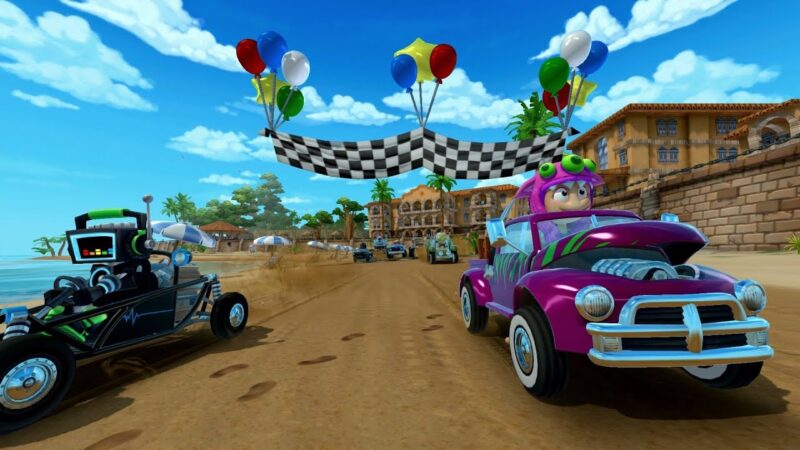 In Beach Buggy Racing 2, you can race in the ocean with vehicles like boats, jet skis, and hovercrafts. You can play through various tracks and game modes in this racing game.

You can also customize your vehicle with various paint jobs and decals. There are over 30 characters to choose from and different animals you can ride on! 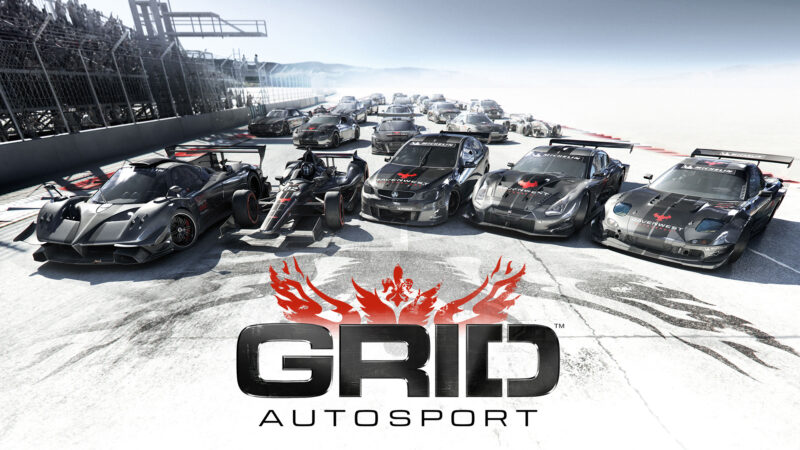 GRID Autosport is a racing game that was released in 2014. It is a racing simulator and can be played on the PC, PS4, and Xbox One. The Nintendo Switch version of this game was released in 2019. The game features over 40 cars and over 50 circuits to choose from! GRID Autosport was also considered one of the best car racing games for Nintendo Switch. 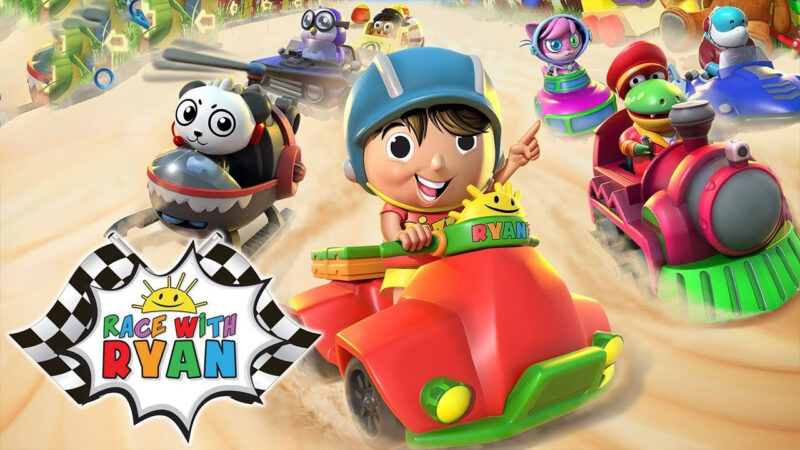 Race with Ryan is a car racing game where you can race against the Welsh footballer Ryan Giggs. You can choose from several cars, including a Mercedes-Benz 300SL Roadster, Ford Escort RS 1700, and Jaguar XJ220.

There are over 50 events to complete, and you can also compete in multiplayer mode, where you can play against other players on your friend’s list. This game is one of the best car racing games on Nintendo Switch. 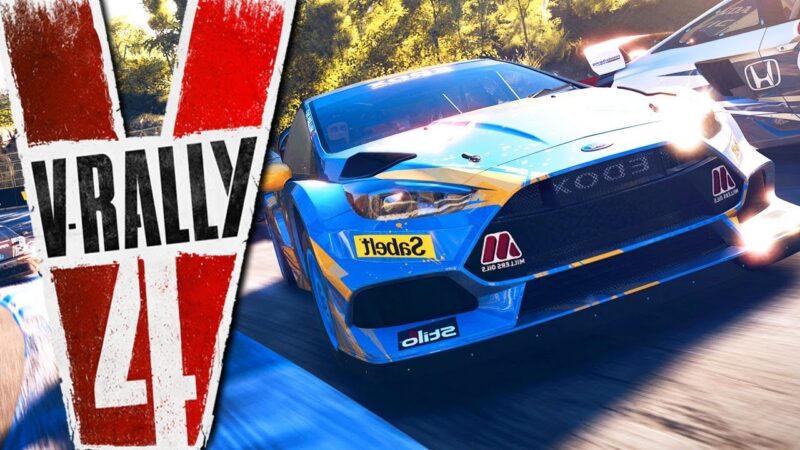 V-Rally 4 is a rally car racing game developed by Kylotonn and published by Bigben Interactive. It was released for the Xbox One, PlayStation 4, and Nintendo Switch on September 26th, 2018.

The gameplay of V-Rally 4 is similar to past V-Rally titles, with the same mechanics used in this one. The player can choose between different difficulty settings, including Rookie, Pro, or Expert modes, so they can begin playing immediately without having to deal with any difficulties while learning how to play this game.

There are also different control options available, like keyboard controls or customizing your own controller layout based on what you find comfortable and suitable for your needs as well as how much experience you have playing games before, so if you’re new, then there’s no need not feel overwhelmed by all these options available because they were added just to make sure everyone gets their perfect experience while playing online multiplayer mode which I’ll talk about in more detail later on this list! Comparing these two versions shows many differences, but one thing remains constant – quality graphics. 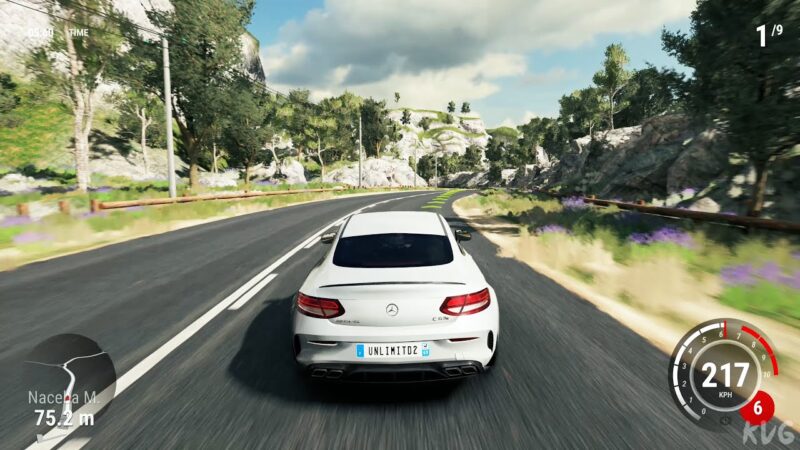 Gear Club Unlimited 2 is a racing game developed by Eden Games and Anuman Interactive. The game was released on December 12, 2018, for the Nintendo Switch, PlayStation 4, Xbox One, and Microsoft Windows.

The game features over 400 cars from 50 manufacturers that you can race within several modes like single-player or multiplayer mode, where you can race against other players online or locally.

If you’re looking for a new racing game to play on your Nintendo Switch, we hope that our list has been helpful. As with all things gaming-related, finding something that fits your taste and interests is essential. But don’t worry—we know plenty of other options are available!

Whether you want something classic like Mario Kart 8 Deluxe or something more arcade-like Beach Buggy Racing 2 (or maybe even a little bit of both), we hope this article helped steer you in the right direction.

Upcoming Video Games on the Nintendo Switch in 2022