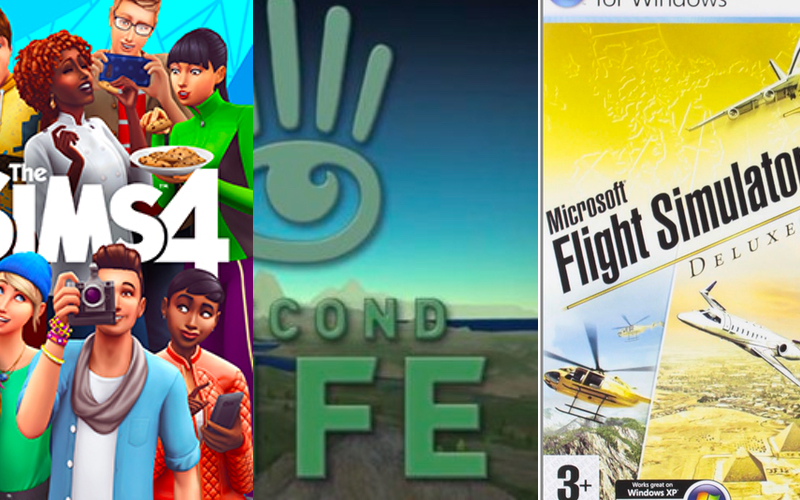 Simulation games are a genre of game that lets you experience real-life situations in an interactive environment. They’re usually structured like sports games and allow you to build your skills as you master each level. This article will explore the ten best real-life simulation games available now.

The Sims is a simulation game that focuses on creating and controlling people in a virtual world, much like real life. You can create your own Sims and control their lives, or you can simply build communities and make them live their lives as they see fit.

The Sims is an incredibly versatile game and has been around for over 15 years! The original title was released in 2000 for PC by Maxis Studios, later acquired by Electronic Arts (EA). Since then, there have been multiple sequels released on different platforms, including The Sims 2: Pets Edition, which came out in 2009 for Nintendo DS handheld consoles; this version let players take care of pets such as dogs or cats, who could often get lost if not looked after appropriately so keep those doors locked tight!

You’ll also find lots of tools available online where you can download free content like clothing styles for both male/female characters that give more variety when designing your appearance before playing with friends online using multiplayer mode – check out another great place to start exploring all that this fantastic game has offered us over the years since its release back in November 2014.” 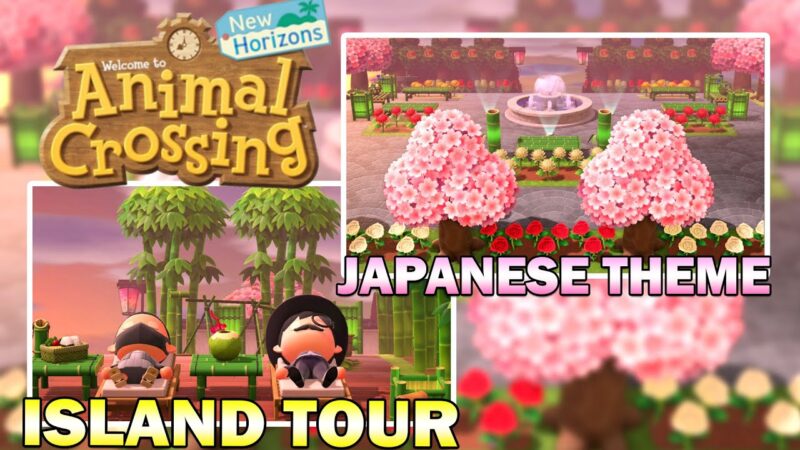 Animal Crossing is about a human character that moves to a new town. You live in a house and can interact with the town’s residents. You can decorate your home or buy new items by collecting items like fruit and shells.

The game has no real goal other than to enjoy yourself by interacting with others in the game world, which makes it so much fun! 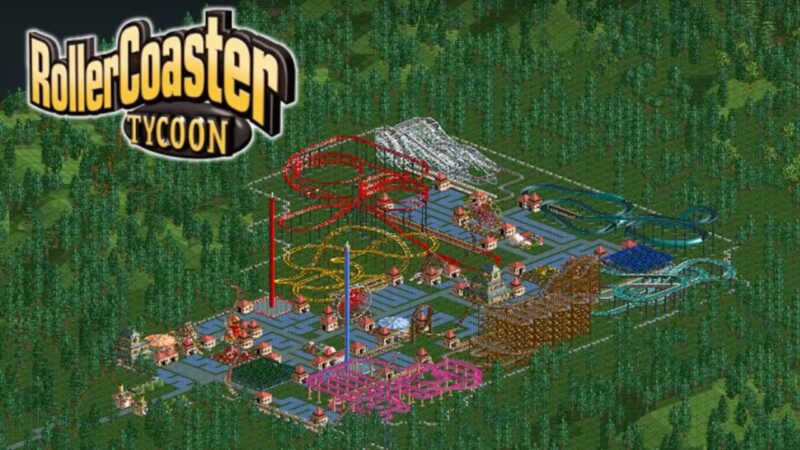 Roller Coaster Tycoon is a simulation game developed by Chris Sawyer and published by Hasbro Interactive in 1999. It is the first game in the Roller Coaster Tycoon series. The player must build an amusement park with rides and attractions, hire staff, manage finances, maintain the park’s stability, keep visitors happy and handle disasters such as fires and stalkers. 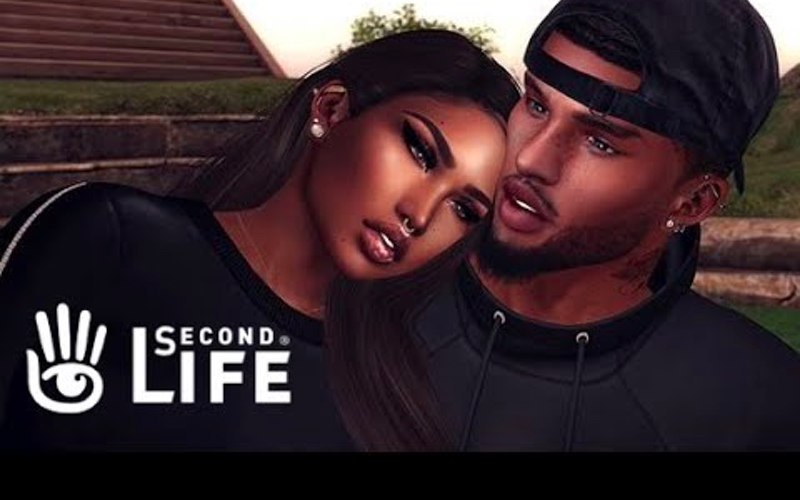 Second Life is a 3D virtual world where you can create an avatar and live a virtual life. You can do anything you want and make friends with other avatars in Second Life. There are many things to do in Second Life: you can play games, go on adventures, make money, or learn new skills.

In addition to having fun, playing games online teach people critical thinking skills such as problem-solving, strategic planning, and decision making. The best part of these games is that they are real-life simulations! 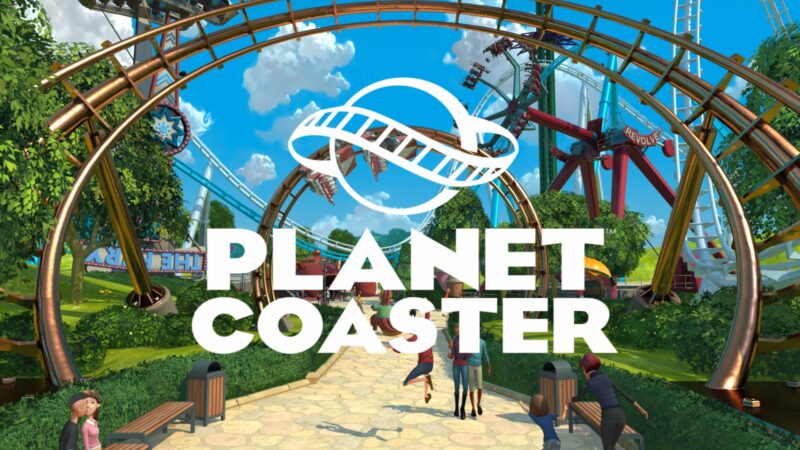 If you’re looking for an immersive experience that will let you take on the role of an amusement park owner, Planet Coaster is a great choice. This game has won many awards and received positive reviews from critics.

You can design and build your theme park with rides, restaurants, and more in this game! You can even create mini golf courses or water parks! You can also customize the staff uniforms of employees at your theme park.

Planet Coaster gives players plenty of options for managing their business: they can hire staff such as janitors and mechanics; they can hire entertainers such as mascots who walk around greeting guests, or they can set prices for different food items sold in restaurants. The player even controls ticket prices so customers will visit more often! 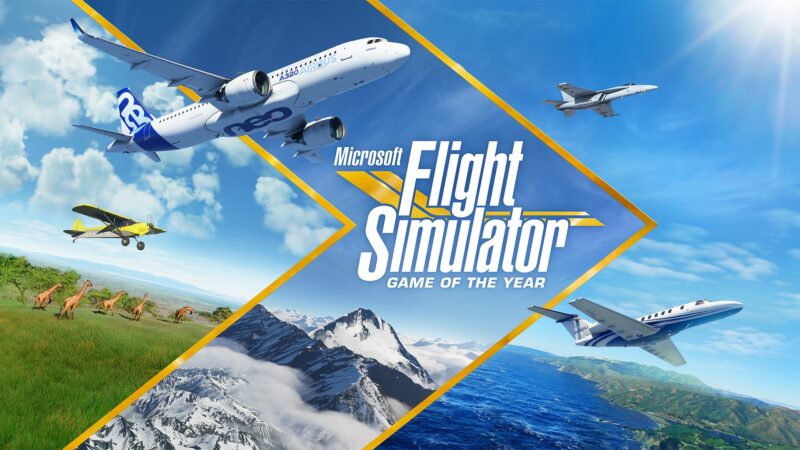 Microsoft Flight Simulator X is a PC game that lets you explore the skies in some of the world’s most iconic aircraft. It’s a great way to get your feet wet with flight simulators and build your skills up for more complex games, but it will also keep you occupied for hours on end as you enjoy its detailed landscapes and smooth controls. You can fly solo or multiplayer with other players, and there are plenty of missions to complete if you’re looking for something more structured than just flying around aimlessly. 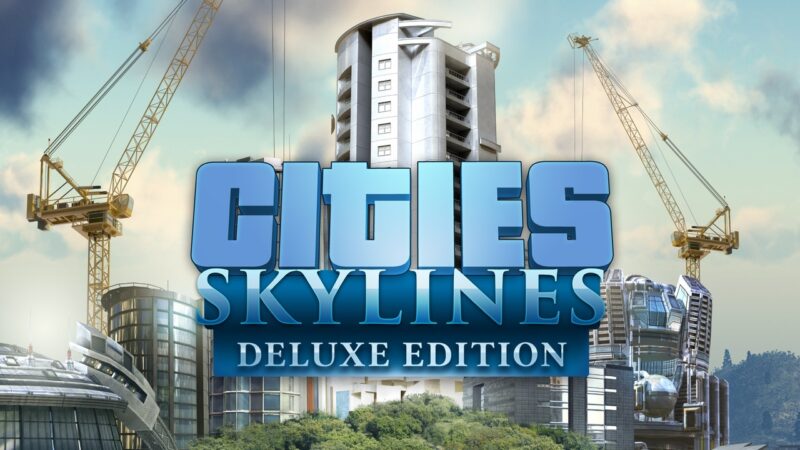 Are you a fan of city-building games? If so, this might be the game for you. It’s a real-life simulation game that puts you in charge of building your city from scratch. The goal is to ensure that residents have access to services like healthcare and education while also ensuring there’s enough commercial space for them to work in. You can also use mods on Steam or play it offline, which adds even more replay value for those who love creating their unique cities with different styles and features! 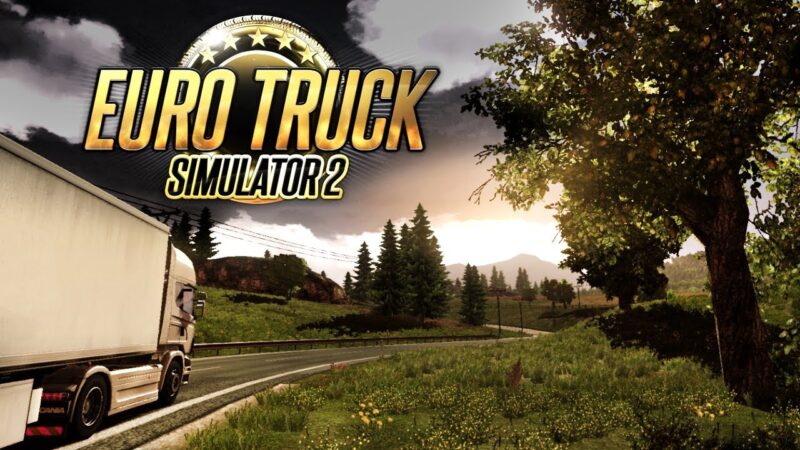 Euro Truck Simulator 2 is the most realistic and highly-rated truck driving simulation game. In it, you’ll drive trucks on various types of maps in many different cities with different weather conditions and landscapes. That’s right: this game has a lot to offer!

One thing that makes Euro Truck Simulator 2 so great is its attention to detail. For example, if you’re driving on rural roads at night, your headlights illuminate everything around them—even objects hidden behind buildings or trees. And if you’re driving through foggy weather conditions, visibility will be limited by the thick haze of mist surrounding your vehicle’s lights. 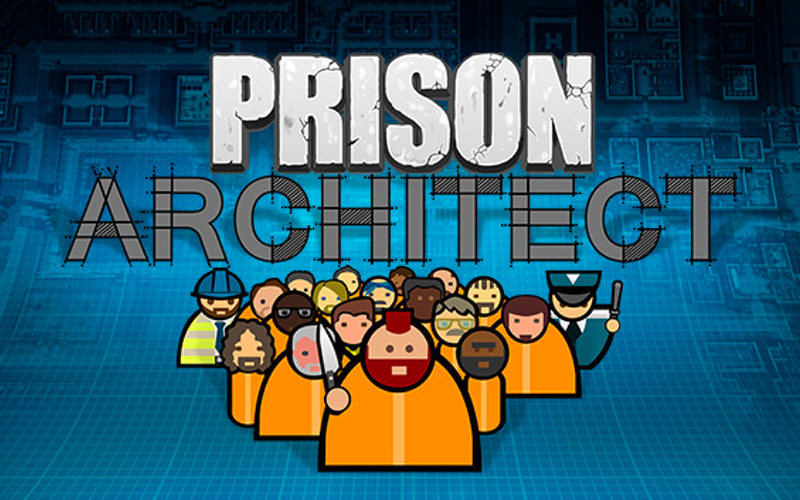 Prison Architect is a real-life simulation game that puts you in charge of building and managing a prison. The game has three modes: sandbox, custom games, and multiplayer. In sandbox mode, you can build your prison from scratch or start with an existing one. You must manage your inmates’ needs, including food and water supply and health care services. You also have to manage staff members who help keep order in prison; this includes guards who patrol the perimeter and other staff members who work inside the facility. You’ll also need to keep track of your budget while trying to meet all these requirements for inmates and staff members so that things don’t get out of hand in your prison! 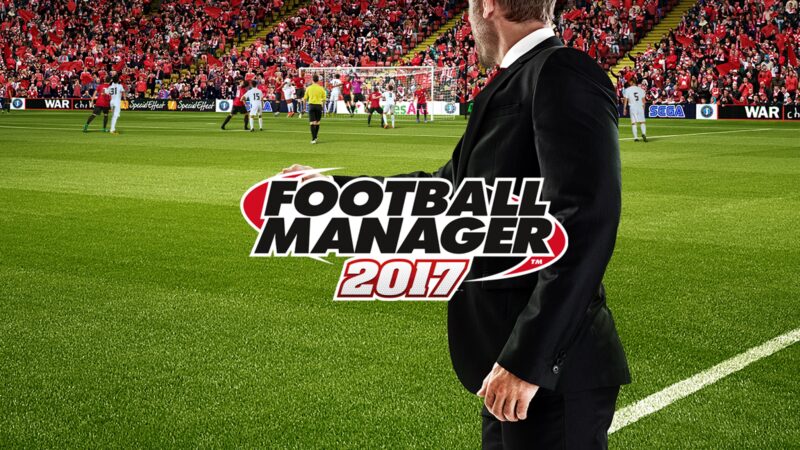 Football Manager 2017 is the latest installment in a long-running game series that allows players to manage their own football (soccer) teams. Each player chooses a team and manages every aspect, from hiring and firing managers, training players, playing matches, scouting for new talent, and selecting which jerseys they want to wear for each match.

Players can play matches in real time or simulate them to spend more time doing other things like managing their finances. Players can also play against AI opponents or other people online over multiplayer servers if they want to challenge themselves against others who have invested hundreds of hours into the game’s mechanics—or just want to see how good you are at managing a football club!

We hope we have given you some new ideas and suggestions for games that may have passed under your radar. We really think that if you are looking for a game to try out, these would be excellent choices. They offer a wide range of experiences and styles, so there’s something here for everyone!