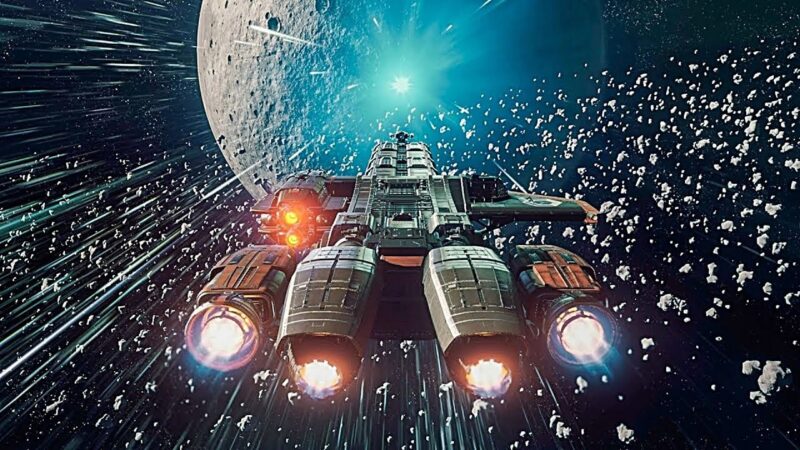 Space is a pretty big place, and it’s full of cool, exciting places to explore. Luckily, there are tons of great games that allow you to do just that. If you’re looking for something to play on your Android phone or tablet, here are 10 of the best space games available in 2023. 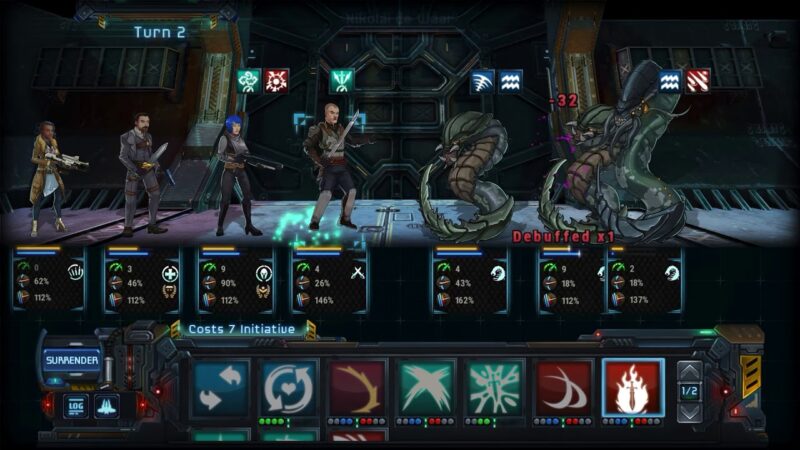 Star Traders: Frontiers is a space trading game where you can play as a merchant, pirate, or bounty hunter. You will trade goods with other players, complete jobs for the government, and fight enemies in epic battles. There are many different types of ships to choose from along with hundreds of weapons and upgrades to customize your ship. The game has been praised for its graphics, gameplay, and storyline by critics such as IGN who gave it an 8 out of 10 scores. 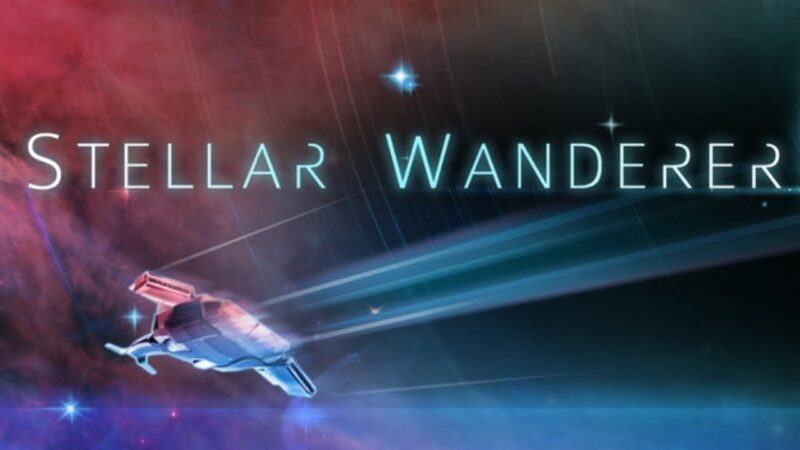 Stellar Wanderer is a classic-style open-world space exploration game. In it, you’ll explore the universe, make discoveries, and battle against enemies on your way to becoming a legendary captain.

The gameplay of Stellar Wanderer is simple: fly around in your spaceship and shoot things. The game has an arcade-style that makes it easy to pick up and play for short sessions or longer ones depending on how much time you have available at any given moment.

You’ll start out as an anonymous civilian who stumbles onto an abandoned ship with no memory of anything before then but soon discovers that you’re actually an important figure who must save humanity from extinction at the hands of aliens! The story unfolds over several chapters as gameplay continues through each one until all seven are completed successfully (or not). This means there’s plenty to do here even after finishing everything else!

Space Pioneer is a space-action RPG game in which you can customize your ship and upgrade your weapons. The game takes place on a space station. You can collect resources and upgrade your equipment, as well as battle enemies in the story mode or against other players online. 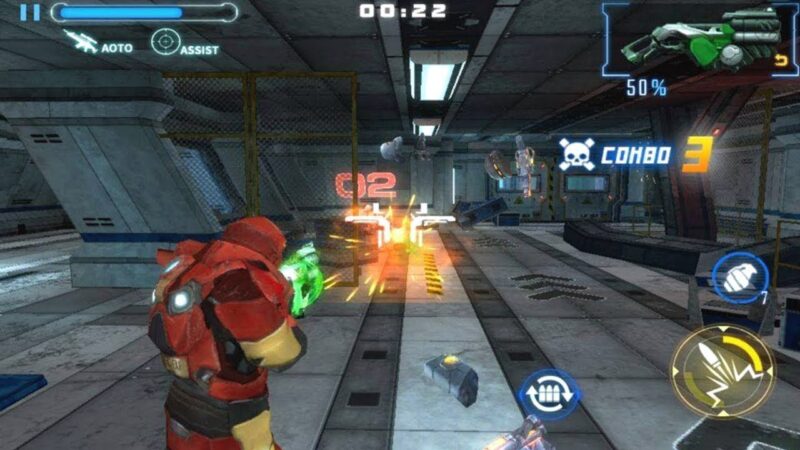 Space Armor 2 is a space-based action game. It’s a sequel to Space Armor, which was released in 2017. The original game had many upgrades and new features, but Space Armor 2 has even more of both. There are more weapons and armor, as well as new enemies to battle against.

Space Armor players can upgrade their ship with multiple weapons, such as torpedoes or lasers that shoot straight ahead at enemies on the ground below them (or above them if they’re flying upside down). They can also upgrade their ship armor so they’re protected in battle longer than other ships without armor upgrades would be able to survive a full attack by enemies without taking damage themselves first!

Out There: Ω Edition is a space exploration game where you are in a spaceship and need to fly around the universe. You have to collect resources, upgrade your ship, fight aliens and explore different solar systems. This game can be played in single-player or multiplayer mode.

This game is free to play but there are some items available for purchase. 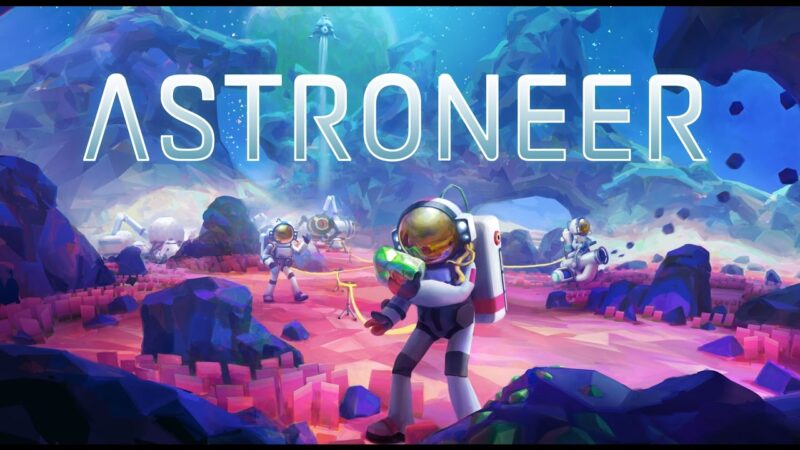 ASTRONEER is a space exploration game set on an alien planet. The game has many different biomes to explore, each of which requires you to think carefully about how to manage your limited resources and make the most out of what you have at your disposal. You can build bases, craft items, and hunt for resources as well as other players in multiplayer mode (you’ll need this mod installed). It’s a great way to explore the vastness of space with friends or family! 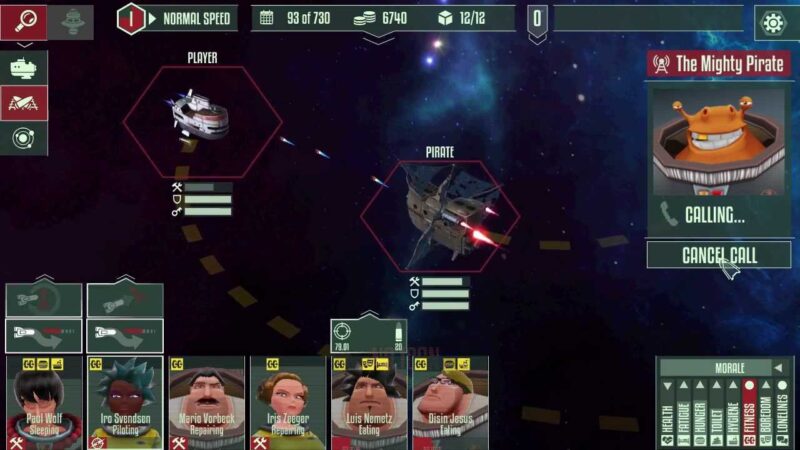 If you’re looking for a game with no limits, Cosmonautica is the one for you. This space trading sim takes place in a fictional future where humans have colonized every corner of our galaxy. You’ll be able to recruit your own crew and upgrade your ship as you explore the cosmos, meeting aliens and completing various quests along the way.

It’s pretty much everything we’ve ever wanted from our videogames: a game that lets us live out our dreams of being an intergalactic traders drifting through space on a spaceship made out of luxury materials as we hunt for valuable resources. 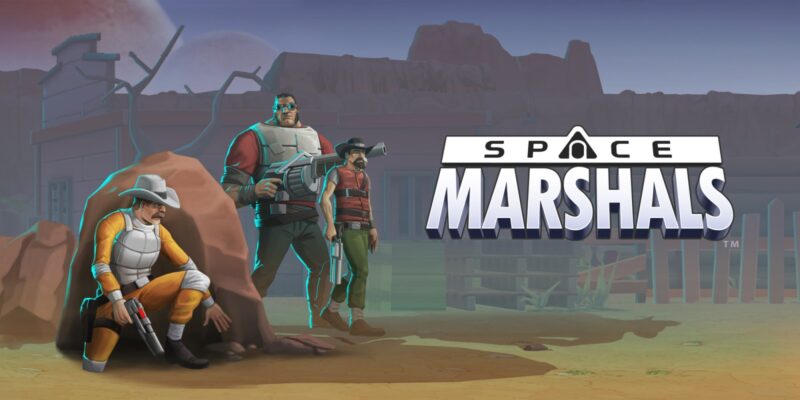 Space Marshals is a space shooter game that you can play on your Android phone. You will be in the role of a marshal who is trying to stop the evil plan from being carried out by other criminals. As you progress through the game, you will meet new characters and each one of them has their own story to tell.

The game features different types of weapons such as pistols, shotguns, machine guns, and more. There are also different levels where you need to clear all enemies before progressing to another level. Enemies move constantly so it’s important for you not to miss any shots because if they get away then they will destroy your spaceship or mission control center which would mean game over! 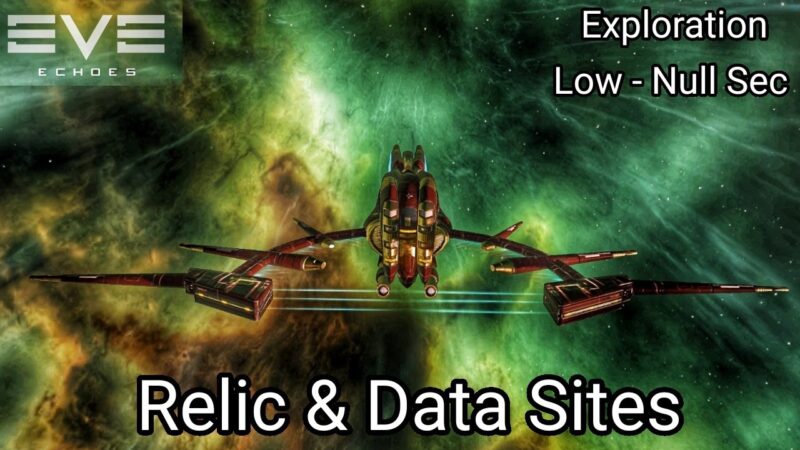 EVE Echoes is a mod for EVE Online, which means it’s free to play and available on Steam. However, it’s not a mod at all—EVE Echoes is actually a standalone game that you can download from the Google Play Store (and if you want to play on PC, then you’ll have to get it through Steam).

Technically speaking, this isn’t really an RPG; instead of being about your character leveling up and getting stronger as time goes on, this is more of an online multiplayer strategy game where your progress is based on how well your team is performing together.

The main appeal here is going to be the community itself—while there doesn’t seem to be much in the way of graphics or story here (to put it mildly), one major appeal will definitely be watching other players compete against each other while listening in via audio chat. If that sounds like fun then check out our review here!

Galaxy Reavers is a space strategy game that puts you in control of a fleet of ships, with the goal of building your own empire.

The game was released in 2018 and features both single-player and multiplayer modes, as well as a story mode and sandbox mode. In the story mode, players progress through various planets or systems while battling enemies with their own fleets. The sandbox mode gives players an open space to build their fleets and battle one another online or offline (with AI).

This list of the best space games for Android will help you find a game to enjoy if you’re looking for something that is set in outer space!

Space games are great fun, and they can also keep your mind active. If you’re looking for something to pass the time with or a way to have fun with friends, then space games are a great choice!

The 8 Best Cooking Games for iOS