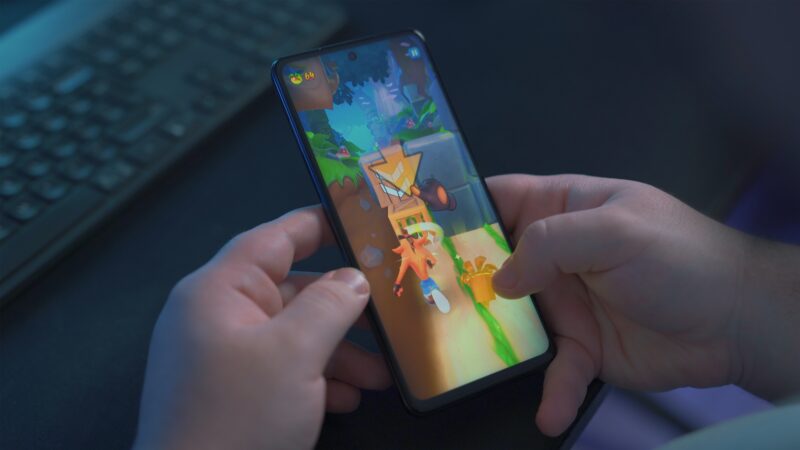 We love playing digital card games. It’s a great way to pass the time, and we think it’s entertaining when you’re playing with friends or family.

You don’t have to be good at math or logic to enjoy these games—they’re easy enough for young kids but interesting enough for adults too! And while they all follow similar rules and patterns, they offer their twists on familiar mechanics that keep things fresh and exciting (and sometimes downright challenging).

If you’ve been looking for a new way to play cards with friends online, look no further: these are our favorite digital card games! 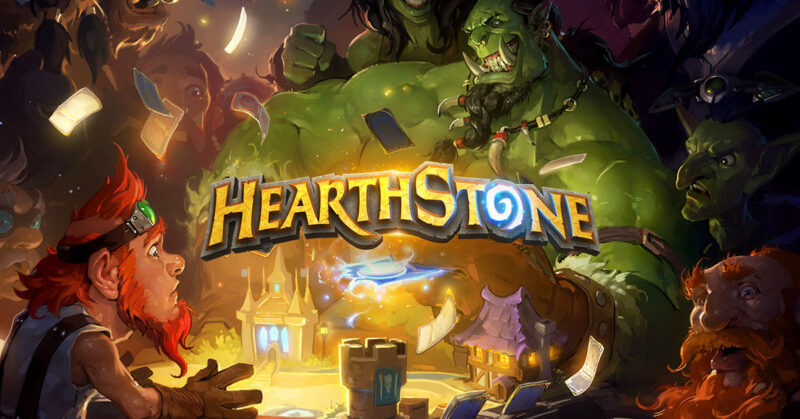 Hearthstone is one of the most popular digital card games of all time. The free-to-play game has been around since 2014 and recently celebrated its fifth anniversary with a new expansion, Rise of Shadows. Hearthstone is unique in that it has multiple formats: Standard, Wild, Arena, and Tavern Brawl.

The core gameplay involves collecting cards (called minions) and casting powerful spells to defeat your opponents. You can also equip weapons to give your minions special abilities or buff them up for extra damage during combat!

Hearthstone’s most significant selling point is its accessibility—you can play it on any device with an internet connection. It’s available on PC/Mac/Linux platforms and iOS devices like iPhones and iPads (but not Android phones). The game is free, but you’ll have to spend some money if you want access to new expansions faster than others (or enjoy some extra goodies). 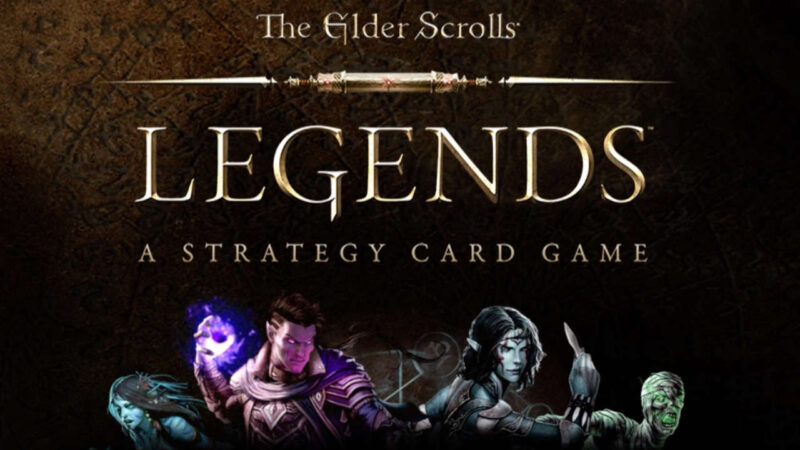 The Elder Scrolls: Legends is a free-to-play card game that features a single-player story campaign and plenty of daily quests, which you can complete to earn gold. You can use gold to buy packs of cards or to craft additional cards. It’s also possible to purchase virtual currency with real money, but this is not necessary for success in the game.

Legends has an impressive roster of playable characters based on famous figures from The Elder Scrolls series, such as Daedric Lords and more than 100 characters from TES: Skyrim alone. Unlike other digital card games, Legends has an extensive single-player component that includes several campaigns where players can earn new cards and equipment by completing challenges while playing through different stories set within Tamriel itself. 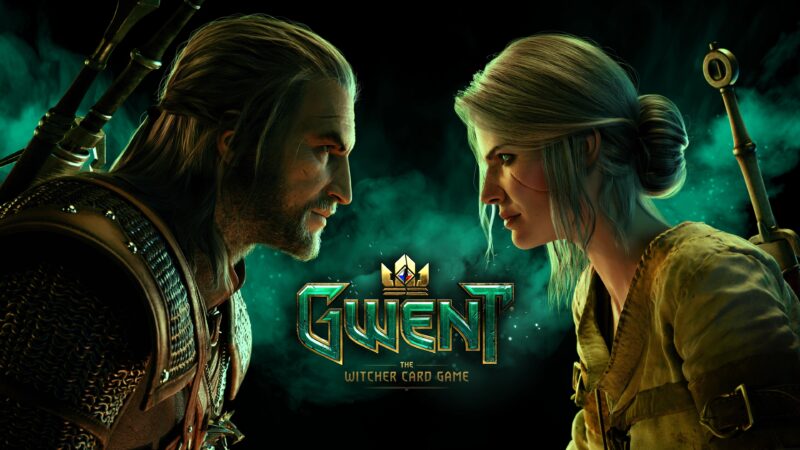 Gwent is a game from the world of The Witcher 3: Wild Hunt. The game takes place on a battlefield, where you and your opponent engage in a cutthroat battle of wits. You start with two rows of cards (called “boards” by some players), one row for each player. Each card has a strength value and some special abilities, which can be used to attack another player’s board when played onto your board or as an action point.

You win one round by either destroying all of your opponent’s units or having the highest strength value remaining after three rounds have passed (or five games in multiplayer). If both players have the same amount of units left at the end of any given round, it will go into sudden death mode—both players must choose whether they want to play another card during this time; if not, they can pass until someone decides otherwise! 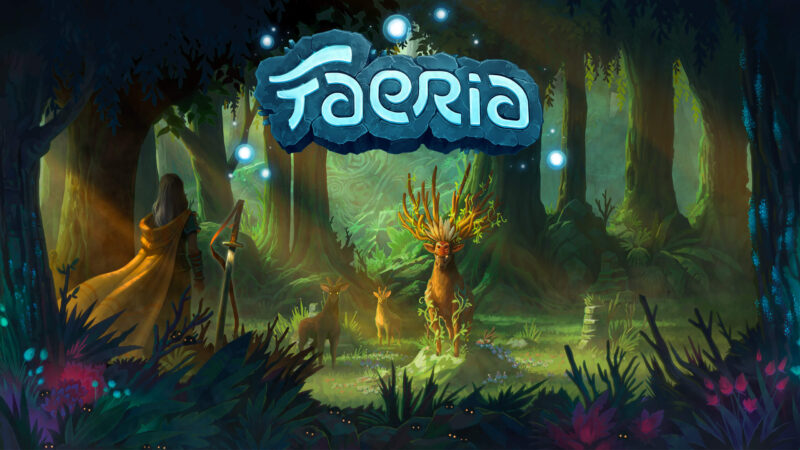 Faeria is a digital card game in development for several years. It’s a strategy game emphasizing the “competitive” part of competitive gaming. The main difference between Faeria and other similar games is that it has a living board; you can move your creatures around and attack them, making things more strategic and challenging.

Faeria is also cooperative: you win or lose, so working with your teammates is essential to success. You’ll want to make sure everyone on your team knows what they’re doing before starting the match!

If you’re looking for something new to try out this summer—or want a fresh take on playing cards with friends—check out Faeria today! 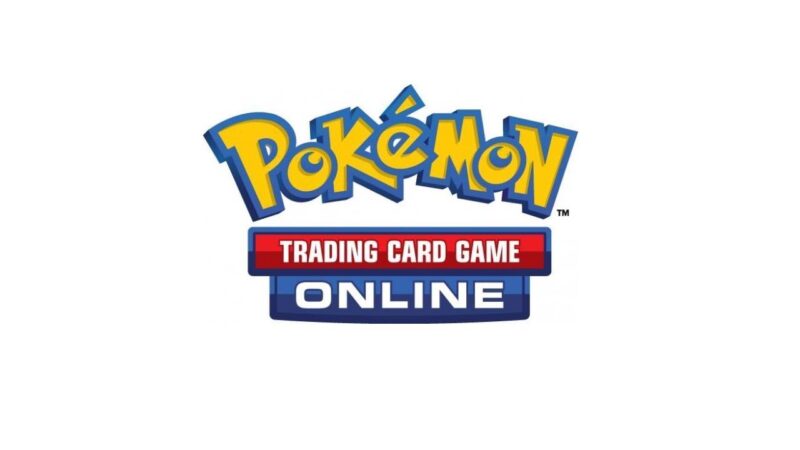 This game is one of the most popular digital TCG games, and it’s easy to see why. It’s very similar to the physical version, which is excellent if you have played it before; however, if you don’t know anything about TCGs in general, this is a good introduction since it has a short learning curve and simple gameplay mechanics. You can play with other players from all over the world or against AI opponents if you prefer solo play. The game also has plenty of decks for both single-player and multi-player, so there will be something for you no matter what kind of player you are!

The Best Games on the Epic Games Store