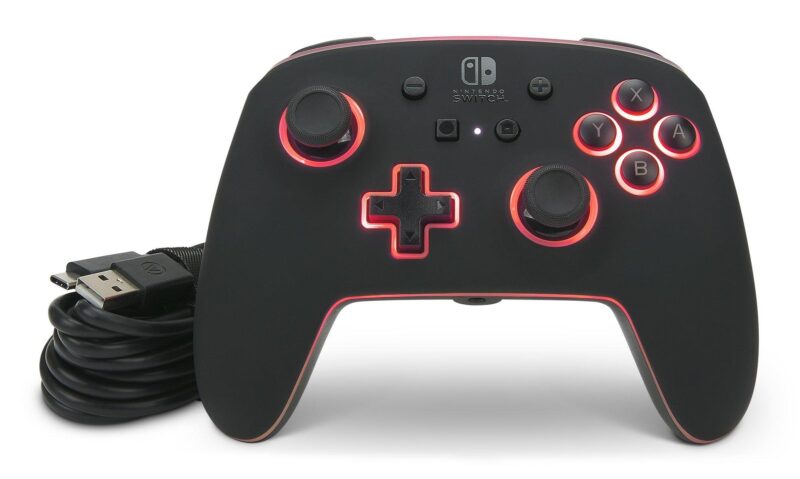 With the Nintendo Switch Pro Controller, you can play through your favorite games with the comfort of a traditional-style controller. It offers a precise, ergonomic design and a classic button layout that will feel instantly familiar to anyone who has played an Xbox One or PlayStation 4 game before.

One of its major selling points is its battery life: It boasts up to 40 hours on a single charge and can be recharged via a USB cable from your computer, laptop, or wall adapter. You’ll never have to worry about running out of juice in the middle of an exciting match again!

You can buy this Nintendo Switch Pro Controller on Amazon for $59.99. 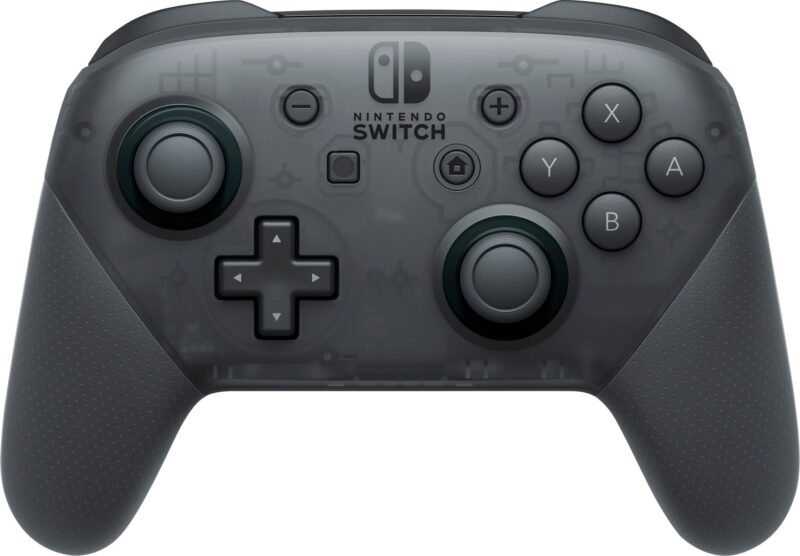 The Nintendo Switch Pro Controller is the best Nintendo Switch controller for most people. This is the most comfortable Switch controller we’ve used, with a full-size design that makes it easier to play for long periods. It has the best directional pad and buttons, which give you more precise control over your movements in games like Super Mario Odyssey or Mario Kart 8 Deluxe. The grips are also great because they let you hold the controller without having to squeeze your hand as much. It gets about 40 hours of battery life on a single charge and charges with USB-C, but this is one of the pricier options at $70 (though it’s often on sale). 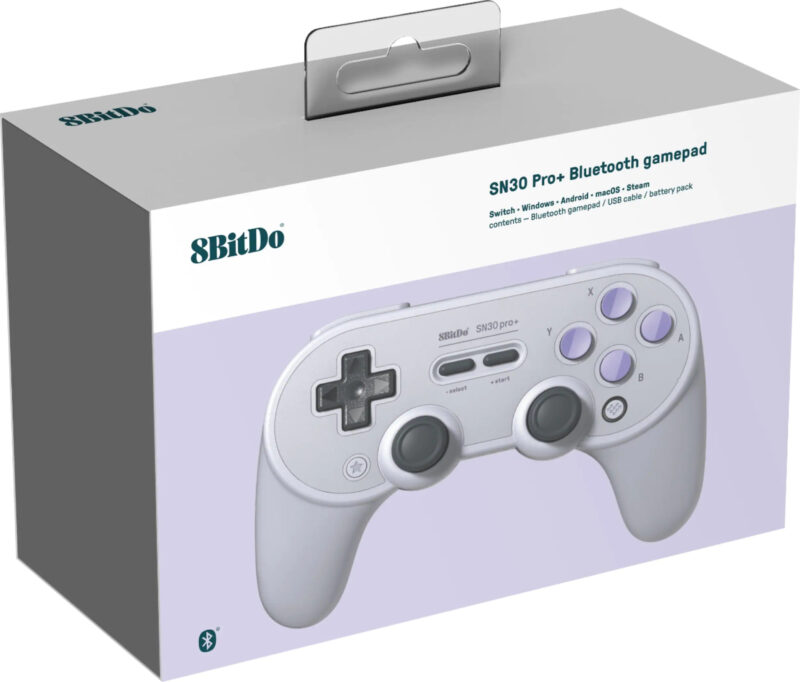 The 8Bitdo SN30 Pro Plus is a solid choice with some great features. The overall design is ideal for retro fans, laying out the controls in a way that’s reminiscent of the Super Nintendo controller. It’s made with great quality and feels, with rubberized grips and buttons that are responsive like the original SNES controller. You can use it to play games on your Switch, or you can even hook it up to your Windows PC, Mac (and iPhone soon), or even Android device.

The 8Bitdo SN30 Pro Plus features a rechargeable battery that gives you up to 20 hours of game time on one charge. It also has Bluetooth connectivity so you can play wirelessly across all compatible devices. As far as the material used in construction goes, it’s made from ABS plastic — this ensures its durability and makes it durable enough for everyday use. Best of all, it’s priced well below many other similar controllers so you can still enjoy robust functionality without paying an arm and leg for it! 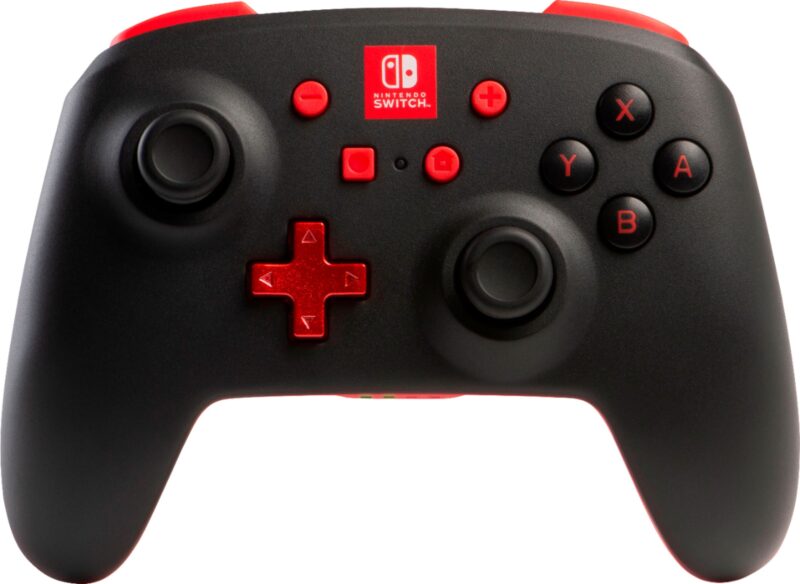 The PowerA Enhanced Wireless Controller is a great third-party controller that looks and feels like the official Nintendo Switch Pro Controller. It connects to your Switch using Bluetooth and supports the console’s built-in gyroscope, so you can use it for motion controls when playing compatible games. The controller supports all of the same input options as the official Pro Controller, including wireless mode, wired mode, and USB charging.

The controller has some extra features that make it even more convenient to use with your Switch. For example, the controller includes an autodetect feature that automatically switches between docked and portable modes when you dock your Switch or undock it from its dock. This means you don’t have to manually change any settings on the controller every time you want to play in handheld mode or TV mode. And if you need to recharge your Joy-Con controllers while playing on your TV (or just want a longer battery life), the controller also supports USB charging so you can charge two Joy-Con controllers at once. 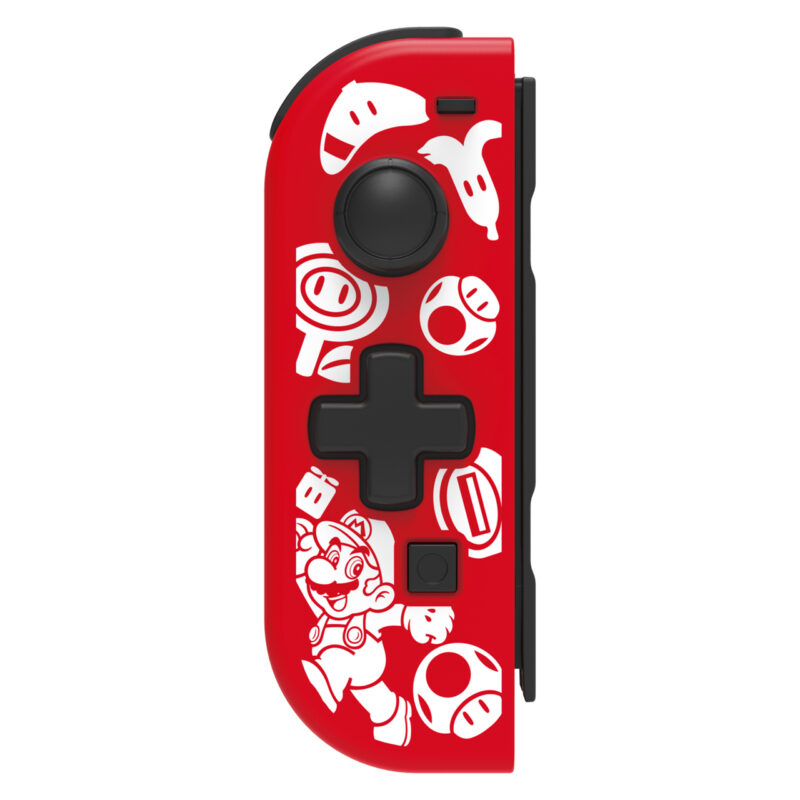 The HORI D-Pad Controller (L) is officially licensed by Nintendo, and it’s as reliable as you’d expect from a company synonymous with Switch controllers. It’s compatible with all games and works with the Nintendo Switch Lite too.

HORI has been making controllers for decades, including third-party versions of popular consoles like the original PlayStation and GameCube. The company’s latest Switch peripheral is a great example of why it’s so highly regarded among gamers. The new controller boasts some great features, including an improved D-Pad that offers more precise control over your character than ever before. This makes it ideal for fighting games like Mortal Kombat 11 or Super Smash Bros Ultimate—it gives you better control over your inputs so you can execute combos more easily while avoiding mistimed attacks that leave you vulnerable to punishment from your opponent. Plus these cool-looking buttons come in black or red! 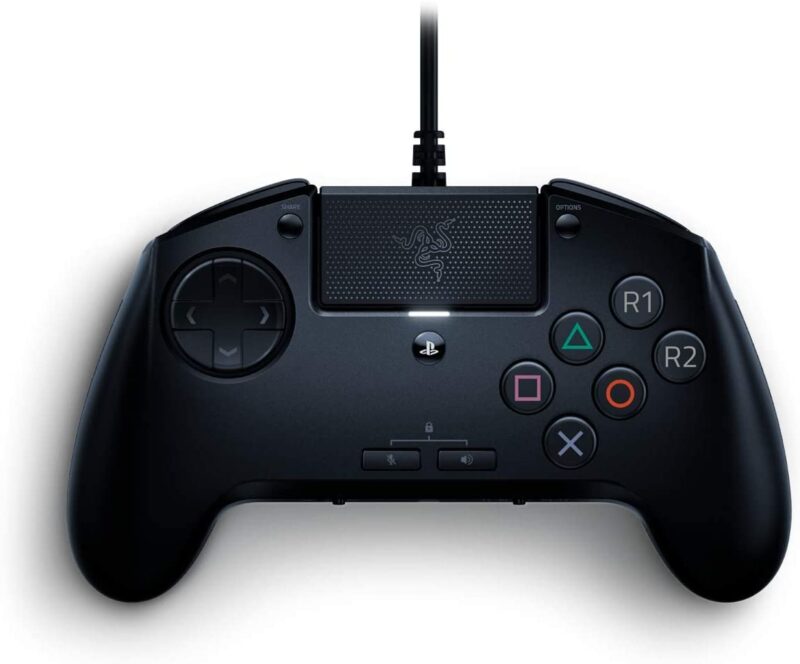 The six-button layout and familiar form factor of the Razer Raion Fightpad for PS4 & PC are going to appeal to fighting game fans in particular, who will find that this gamepad makes their favorite brawlers control like a dream. A detachable cable means you’ll never have to worry about tripping over a wire and sending your controller crashing to the floor, and durable construction means it can withstand the occasional ragequit when you lose that match. The Razer Raion Fightpad for PS4 & PC plays well with PS4 and PC, though its design is optimized for Sony’s console—and it looks pretty sharp while doing it. The Razer Raion Fightpad for PS4 & PC is available in two different colors, one with a black chassis and black buttons, and another with a red chassis and silver buttons. Both should look great alongside your Switch or Switch Lite.