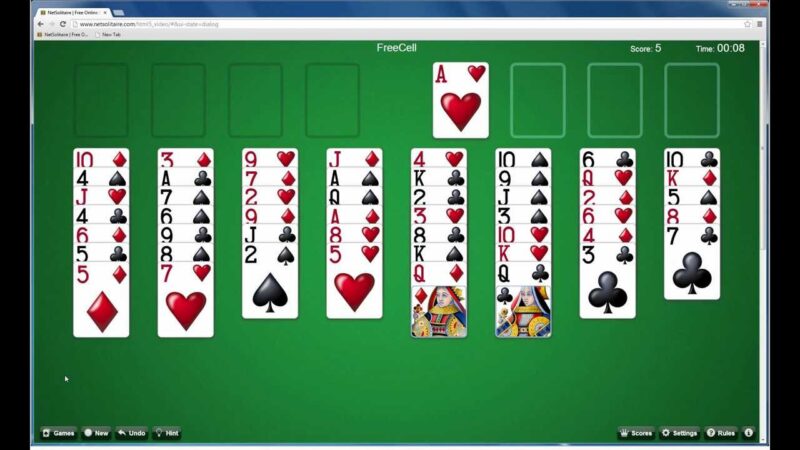 For decades, one of the most popular games on Windows and Desktops has been Solitaire. Solitaire is a classic game that can be played on all kinds of desktop operating systems. The rules are easy to follow and even easier to play, but the best part about it some say, is the fact that you can single-handedly win against a computer for hours, making you feel like a super-computer genius.

You may already know the classic solitaire game, but Fairway Solitaire takes the concept of one-card-at-a-time card play and adds a fun golf theme. With a great user interface and easy learning curve, it’s ideal for those who want to play on their phones or tablets.

The game has over 100 levels with different objectives that you’ll need to complete in order to advance through the story mode. There are also achievements available for completing various tasks within the game (such as winning without hitting any cards), which gives you something else to work toward when you’re done with all of those levels!

If you’re a fan of card games, this one is for you. Spider Solitaire is a classic card game that puts your wits to the test. It’s also free to play—but if you want more than just the core gameplay, there’s an option to buy the full game.

The app is available on both iOS and Android devices, so it can be played on any device with internet access. The game itself is very easy to learn: simply place cards from your hand into descending order based on suit and rank until you’ve created four piles of cards in ascending order (eights go at the bottom). Once all other cards have been placed, use them as well! You’ll need some luck here too since there are no redeals allowed; once all 52 cards have been dealt, that’s it!

Overall, this fun little solitaire variant makes for a great way to pass time while waiting in line or sitting at an airport terminal because it doesn’t require much thinking power but still offers enough challenge to keep things interesting. 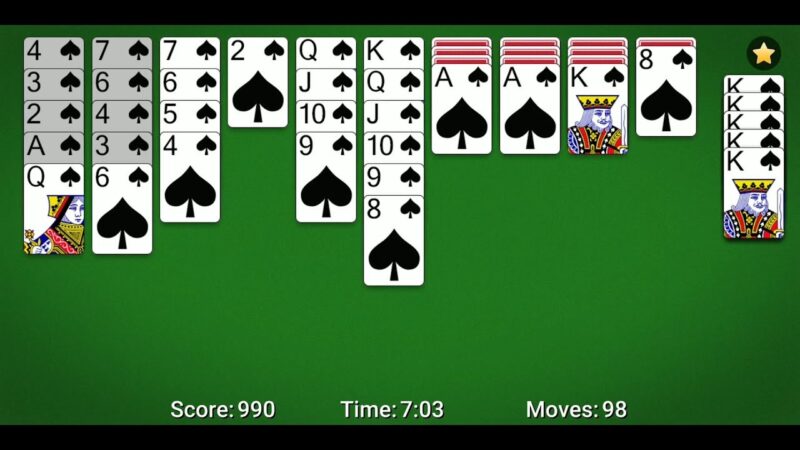 The folks at MobilityWare have done us a solid, creating the best free solitaire game for iPhone. This app is available for both iOS and Android devices and comes with two different modes: Classic and Vegas. The Classic mode allows players to choose from eight different layouts, including one that incorporates jokers, while the Vegas version offers an additional 52 challenges.

One of my favorite things about this particular game is that you can customize all sorts of aspects of it—the background, layout style, and more—so that your experience feels personalized compared to other apps on this list. In addition to these features being customizable (which means they’re perfect if you have kids or seniors sharing your device), they also change up frequently enough so that it really doesn’t become boring after using them over time. 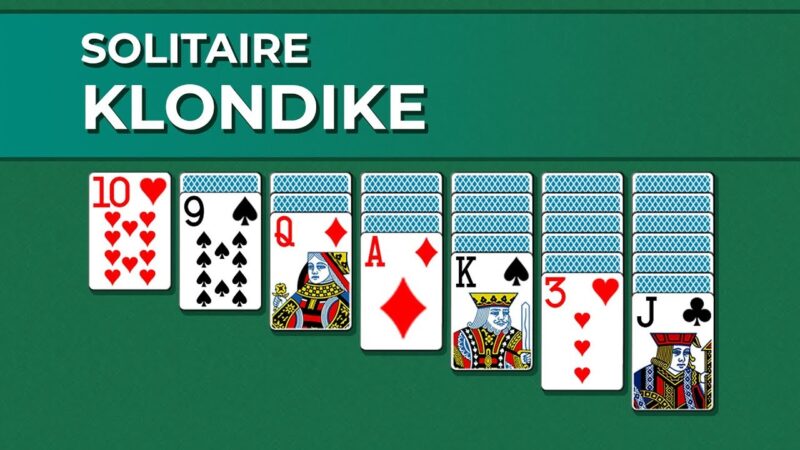 Solitaire Klondike is one of the most popular versions of solitaire, and it’s a game beginners can easily learn. It’s also a great way to pass the time when you’re waiting in line or commuting, as well as an effective way to kill time on those days where nothing seems to be going right.

The rules are simple: arrange all cards from the lowest card value (2) up through the highest card value (A). You must also ensure that each subsequent suit is arranged in ascending order (for example, if you have 3 hearts and 2 clubs down in front of you, then it’s impossible for any more clubs or hearts to appear alongside them).

When this happens—when all cards have been removed from your deck—then you win!

Read Also:  What is POG in Gaming, and Why Do People Use It?

If you’re looking for a free version of Solitaire, FreeCell Solitaire Classic might be the best option for you. It’s available on iOS, Android, and Windows devices—so it can be played on nearly any platform.

It has a 4.5-star rating with over 1 million downloads on the App Store alone (the Google Play store has it as well). This means that there are plenty of people who have tried this game out and given it their stamp of approval. That’s not something many apps can claim!

This is one of the most popular solitaire games available on the app store at present—and it deserves that status!

Pyramid Solitaire Saga is a fun and challenging solitaire game that has a twist. You need to play the cards in descending order, but you can’t move them around the pyramid. You’ll have to be careful not to get stuck with no moves left! The game also has great sound effects and an intuitive interface, so this is one of our favorite solitaire games for iOS devices (iPad and iPhone).

The gameplay isn’t too difficult to learn, but it’s challenging enough to keep you playing for hours on end without getting bored. If you want more levels after completing the standard set of puzzles (which takes about 30 minutes), there are also some additional packs available as in-app purchases in Pyramid Solitaire Saga.

TriPeaks Solitaire for iOS is a fast-paced solitaire card game where you have to clear the stack of cards from the board by forming three or more of the same numbers in a row. The gameplay features are well designed, allowing you to move cards with just a single tap. In addition, you can toggle through different modes that include Normal Mode, Luck Mode, and Time Attack Mode.

Luck mode gives you an extra life each time you clear all the cards on the board while normal mode will only allow one life per game session. It’s simple enough to learn but difficult enough to master!

You’ll never get bored playing solitaire on iOS (iPad and iPhone)! Solitaire games are fun, relaxing, and a great way to kill time.