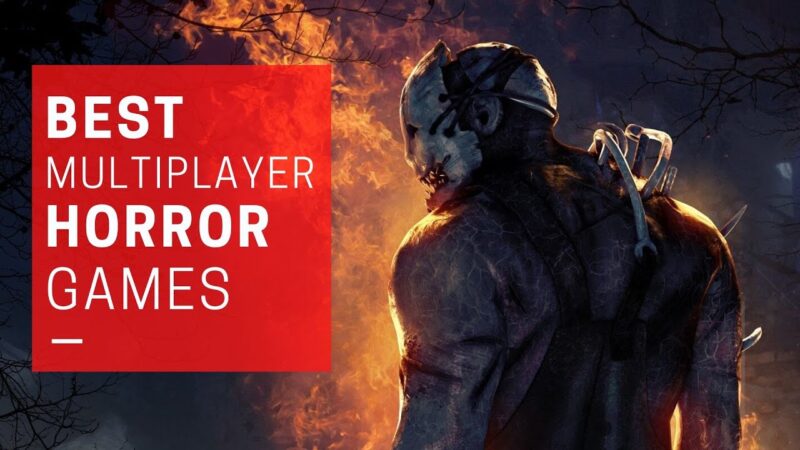 Not every horror game is scary. Some of them are downright terrifying, making you want to scream in terror. Sure, playing through your favorite spooky games by yourself is fun, but what if you could swap stories with another player? That’s where co-op comes in. There are plenty of fantastic horror games out there that let you play with another human being or group of humans; here are the best co-op horror games on PC right now:

There are several Co-op games you can play right now; the best of them include: 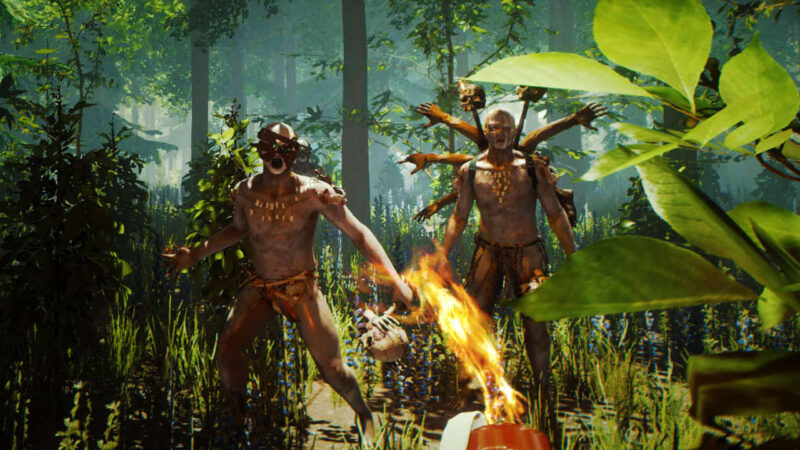 The Forest is a survival horror game that casts you as a father who’s stranded in a forest with cannibals. You must manage your hunger and thirst while also defending yourself from the cannibal tribe, which you’re able to do by crafting weapons, building shelters, and exploring the island. The Forest can be played single or multiplayer with friends in online co-op mode. It’s available on Steam, Xbox One, and PS4 for $29.99 or less, depending on sales and discounts. 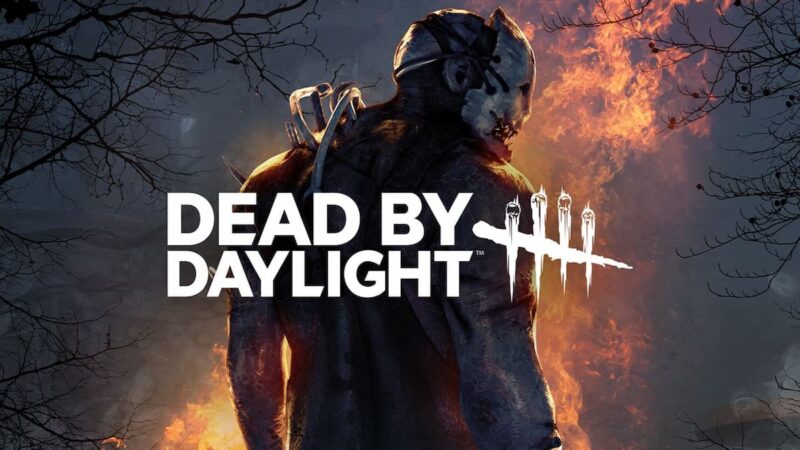 Dead by Daylight is a multiplayer online video game developed and published by Behaviour Interactive. It is a survival horror game played from the perspective of four survivors trying to escape one or more killers. The survivors’ goal is to traverse an area known as the “Realm,” which consists of various landmarks worldwide, such as hospitals and prisons. The killers have an opposite goal: if they catch up with any of their prey, they must sacrifice them to appease their Entity (the game’s antagonist). 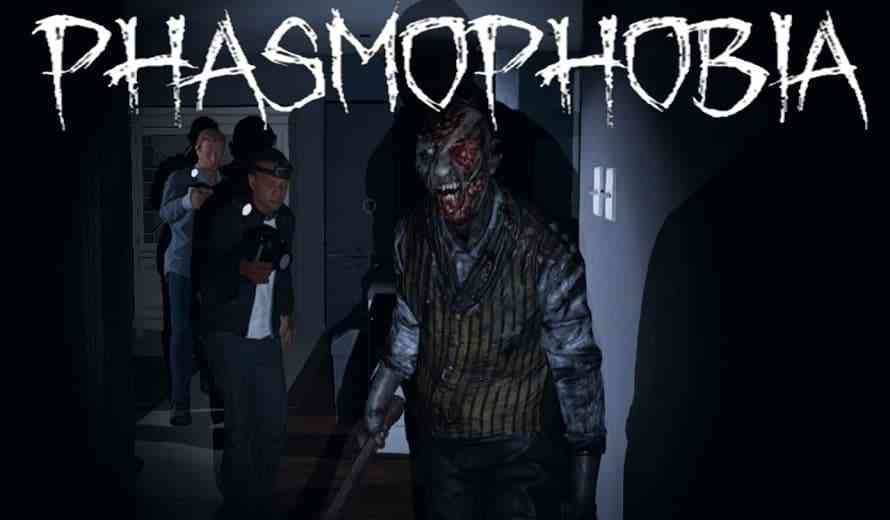 The game is about a group of four teenagers looking for their lost friend in their small town. It’s a very straightforward horror game, and its gameplay borrows heavily from classic titles such as Resident Evil 4 and Silent Hill. The combat is solid, but it’s not the experience’s main focus: puzzle-solving drives Phasmophobia forward in its quest to unearth some pretty disturbing secrets about its characters’ hometown.

With two people playing together (or more), there are plenty of opportunities to scream at each other when you get scared by something unexpected like a ghostly apparition or thundering footsteps approaching through the darkness outside your house while you’re trying to solve one final puzzle with just five seconds left on the clock before your character dies permanently.

Suppose you have access to some kind of microphone or headphones. In that case, I’d recommend playing with someone else over either being alone or using voice chat services like Discord instead since they’re both much better ways of communicating within this type of game where communication between teammates becomes essential throughout gameplay due to how stressful and terrifying it can become when playing solo. 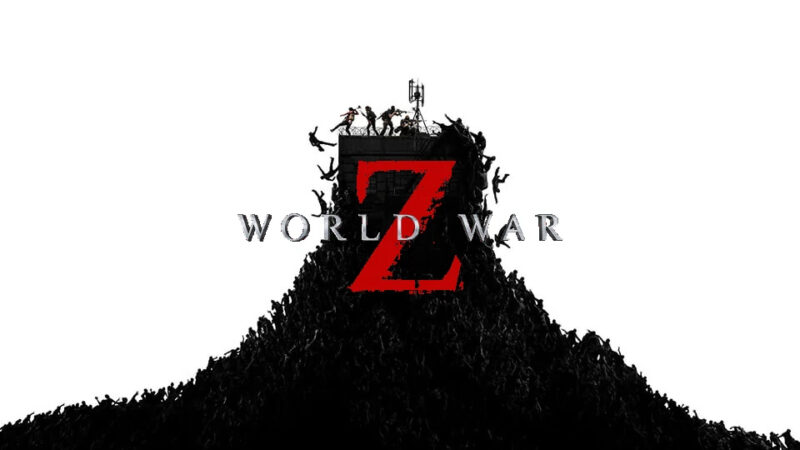 World War Z is a cooperative survival horror video game developed by Saber Interactive and published by Paramount Digital Entertainment. The game was released on September 12, 2013. World War Z takes place during the events of the film World War Z, where players assume control of one of four characters: Gerry Lane (Brad Pitt), Segen (Daniella Kertesz), and Fassbach (James Badge Dale), and Kostner (Mireille Enos). Each character has a unique story arc in which they must fight through various locales worldwide while trying to find a cure for the zombie virus that threatens mankind’s existence. Released in 2009, this game was built on the same engine as its predecessor but with more advanced features. It features nine new campaigns, each with its own unique story and characters. There are four different types of campaigns: Survival, Versus (a competitive mode), Scavenge (a co-op game type), and Realism Versus. The first three feature zombies that guns or melee weapons can kill; only the Realism Versus mode includes enemies who these methods cannot kill but must be tackled through environmental hazards such as fire or electricity. You can choose between two teams, the Survivors or the Infected, in which you respectively fight against or alongside your friends to achieve victory over your foes.

Left 4 Dead 2 can be played online with friends, and it’s still one of the best multiplayer games out there (especially for groups who like to goof around). It’s also got a decent amount of replayability because each campaign has multiple endings. Plus, you can use many weapons to fight off hordes from all angles, and each gun has different types to suit your personal style.

Left 4 Dead 2 sees four new Survivors–Coach (voiced byideon_garnett), Ellis (Dee Bradley Baker), Nick (Travis Willingham), and Rochelle (Sunny Suwanmethanon)–try to make their way out of the zombie apocalypse alive as they battle hordes of forces led by Special Infected such as the Hunter, Smoker, Boomerang Tank. The survivors must fight their way through five campaigns consisting of four episodes, each with several connected, safe houses along the way where players may restock their ammunition or heal themselves from injuries sustained during combat with zombies or other survivors. 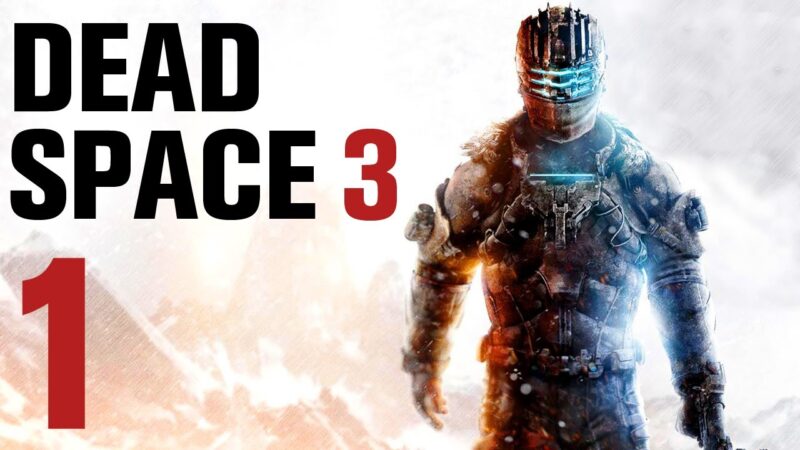 Dead Space 3 is a third-person shooter horror game that takes place in the year 2514. It follows Isaac Clarke and John Carver, who are sent to find Marker Site 12 on Europa, one of Jupiter’s moons. The two characters must work together to survive against Necromorphs and Unitologist soldiers who want them dead. Dead Space 3 was released in February 2013, developed by Visceral Games, and published by Electronic Arts (EA). 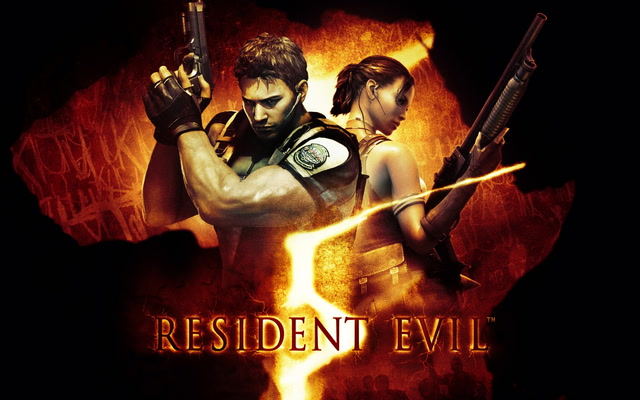 Resident Evil 5 is the fifth game in Capcom’s long-running survival horror series, and it’s set in a fictional African location called Kijuju. It introduced a new “co-op mode,” which lets players team up to take on enemies and solve puzzles. The game came out for PC, PS3, and Xbox 360 in 2009, with an updated version released on PC. A sequel of the Resident Evil 5 game was released in 2012. 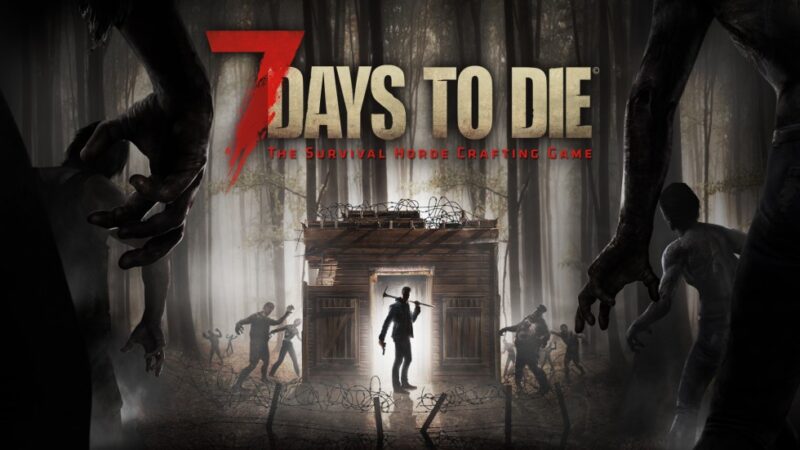 7 Days to Die is a post-apocalyptic survival game that has you surviving in a world where all of humanity has been overrun by zombies. You can play solo or in co-op mode with up to 4 players as you explore, build, scavenge and fight your way across a procedurally generated wilderness. The game features local and online multiplayer, so if you want to explore the wasteland with your friends, don’t let the fact that they’re on different sides of town stop you. The game also features a robust character creation system for hundreds of combinations.

If the building isn’t your thing, fear not: plenty of weapons are at your disposal. You can use almost anything from shovels to rifles as makeshift weapons against the hordes of the undead who want nothing more than to devour every last drop of delicious human flesh.