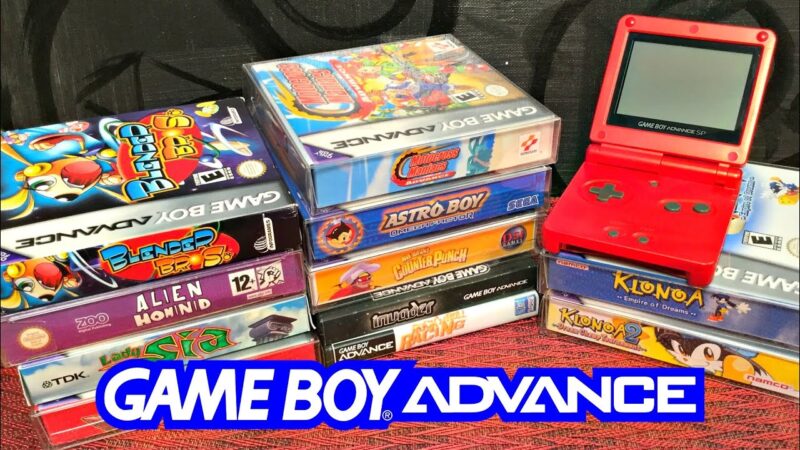 The Game Boy Advance had a good run. In an era before the Nintendo Switch was even a twinkle in someone’s eye, and when the Playstation Portable was still at least two years away from being released, it reigned supreme. It came out in 2001, meaning there are now quite a few people who were in elementary school when this console first appeared on shelves who can think back to playing these games for hours on end.

You might remember some of the games on this list from your childhood; others you may have missed out on due to their limited release or because they were older than you are (by several decades). Either way, these nine games represent what we believe to be some of the best Game Boy Advance games of all time. 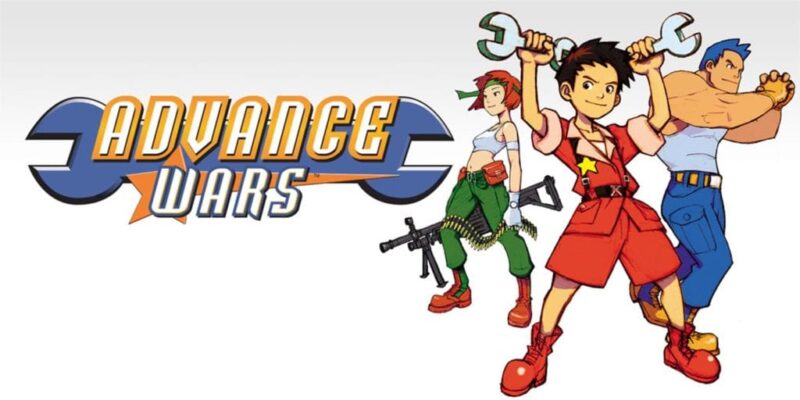 Advance Wars is a strategy game that was developed by Intelligent Systems, which also made the Fire Emblem series. The game was released in 2001 and plays out like a turn-based strategy game. You can play as either the Orange Star Army or the Blue Moon Army, with each side having its own unique units and strengths. When you start playing, you’ll be able to choose from three different modes: Campaign, War Room and Vs. Mode (which lets you play against your friends).

The campaign mode features many levels that alternate between playing as either army; after completing all of them for one side, you can unlock new missions for the other team and proceed through their campaign as well! Advance Wars’ gameplay involves managing resources such as fuel while planning intricate strategies against your opponents—it won’t take long before you’re hooked! 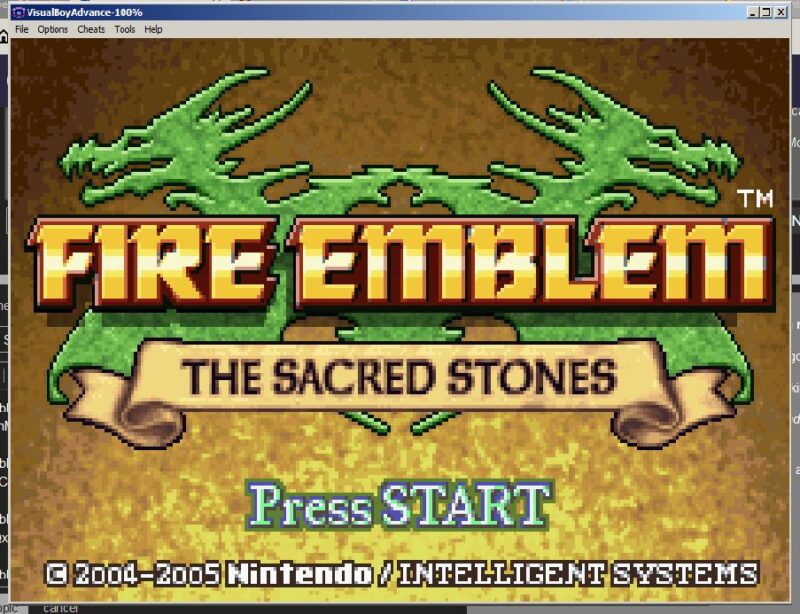 Fire Emblem: The Sacred Stones is a tactical role-playing game developed by Intelligent Systems and published by Nintendo for the Game Boy Advance. It was released in Japan on December 15, 2003, and in North America on May 23, 2004. The game is the seventh entry in the Fire Emblem series, and the second to be released outside of Japan.

In this game, you will play as Ephraim or Eirika (depending on who you choose) as they lead an army against Grado forces to save their kingdom from destruction. This makes Fire Emblem: The Sacred Stones, one of the best GBA games of all time. 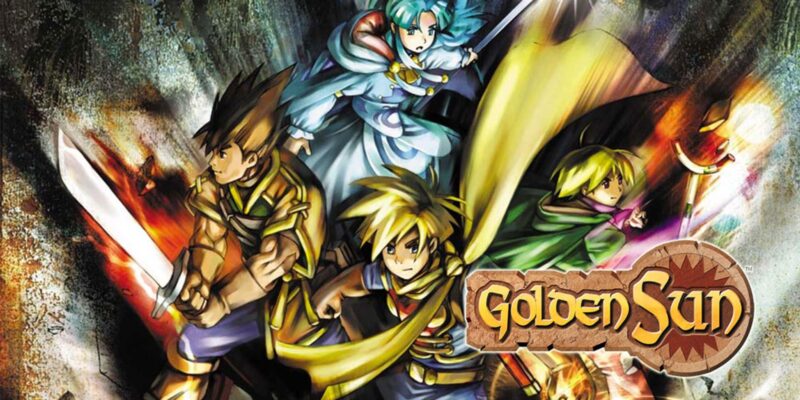 Golden Sun is a role-playing video game developed by Camelot Software Planning and published by Nintendo for the Game Boy Advance. The game was released in 2001 in Japan, in 2002 in North America and Europe, and in 2003 in Australia.

Golden Sun is an action-adventure game that revolves around a group of powerful mages (collectively known as “the Psynergy”) who are on a quest to save the world from darkness by defeating an evil force known as Alchemy. The player controls one of four characters: Isaac, Garet, Ivan, or Mia; each character comes equipped with his/her own set of earth-based Psynergy spells that allow them to manipulate objects with their mind (such as moving boulders out of their way). 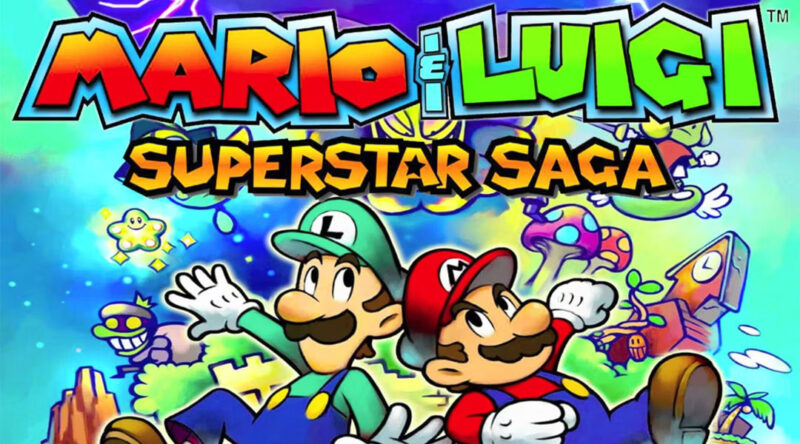 The story starts with Mario, Luigi, Princess Peach, Toadsworth, and Toadbert going on a trip to visit a kingdom called the Beanbean Kingdom after receiving an invitation from Princess Peaches’ parents (the king of this land). During their stay at the castle, Cackletta steals Princess Peach’s voice which causes her to lose her voice for good unless she can find it back within 24 hours before she does, or else she will die from losing all hope from having no chance at singing ever again; therefore making things worse because of this happening on top of already being brainwashed into doing whatever Cackletta wants her to do without even realizing how much danger she’s putting herself into (as well as others)! This all leads up to what happens when stealing other people’s voices isn’t enough anymore so now they start stealing bodies instead! 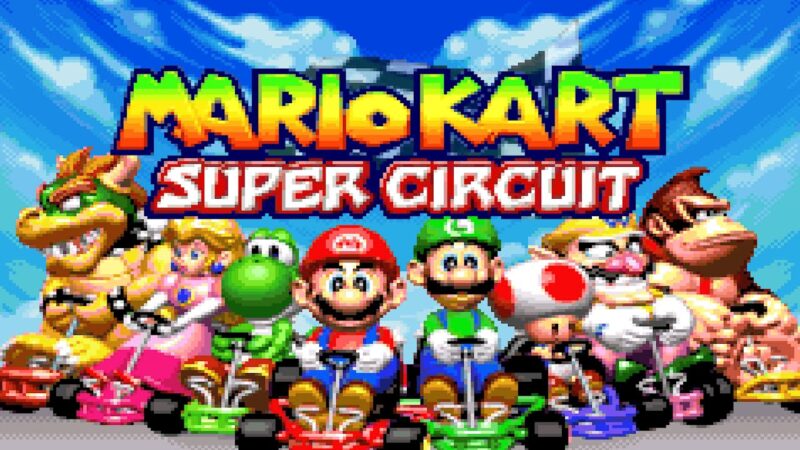 Mario Kart Super Circuit is the second installment in the Mario Kart series and was released in 2001 for the Game Boy Advance.

This iteration of the game features more than just racing, however. There are also new items and courses and a battle mode that allows players to fight each other with items from their arsenal of weaponry. 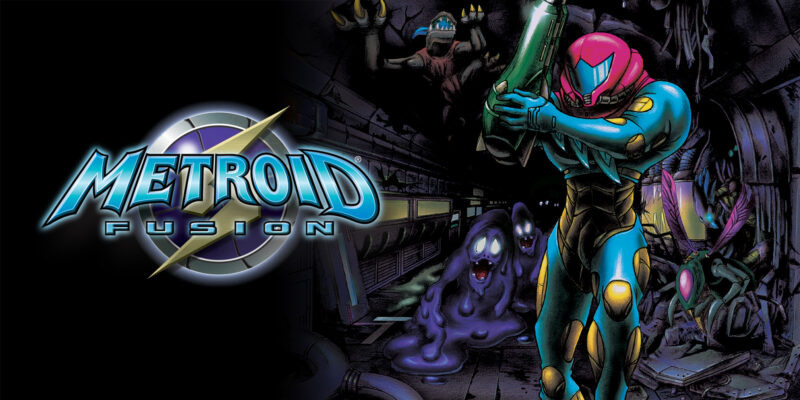 This list of best GBA games of all time will not be complete without Metroid Fusion.

Metroid Fusion was a critical and commercial success, selling over 1 million units worldwide within its first year of release. The game received perfect scores from publications including Edge Magazine and Electronic Gaming Monthly (EGM). It has since been recognized as one of the best games ever made by many publications, including several media outlets such as IGN, GamesRadar+, Time magazine, Unwinnable Magazine, Mashable, etc… 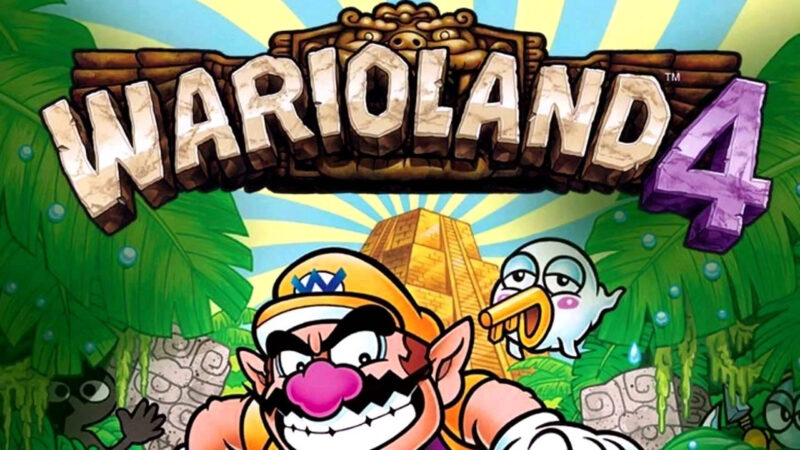 One of the best GBA games ever made, Wario Land 4 is a platformer that takes place in a magical world. You play as Wario, who must collect eight musical notes so he can wake up his friend’s pet bird and stop an evil being from turning everyone into stone.

The game features over 30 levels spread across three different worlds: Pirate’s Grotto (underground), Chateau de Chucklehuck (castle), and Toy Box (Toy Land). Each stage has its own theme and enemies, such as giant spiders or sea monsters in the Pirate’s Grotto level or toy soldiers guarding treasure chests in Toy Box.

If you’re looking for nostalgia without having to replay old consoles through—or if you just want another excuse to play this classic—the Game Boy Advance version will bring back all those memories while allowing players to enjoy them on modern hardware as well!

8. Kirby and the Amazing Mirror 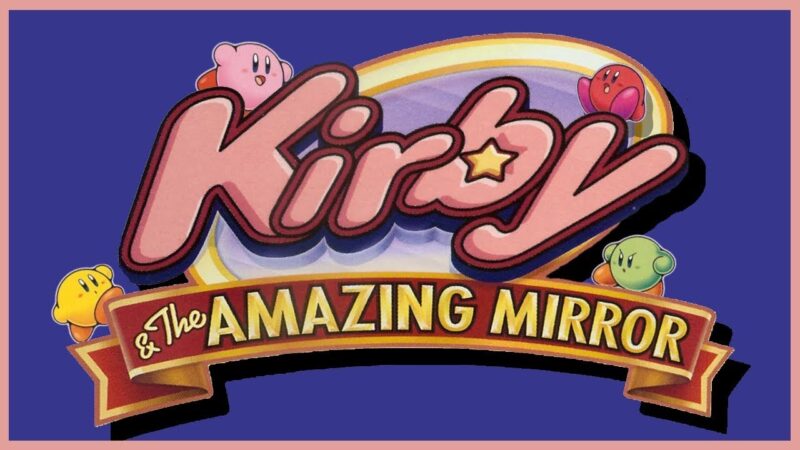 Kirby and the Amazing Mirror is a platformer game for the Game Boy Advance. It is the second game in the Kirby series for GBA, and it’s also one of the best Game Boy Advance games out there.

This installment takes place after Kirby: Nightmare in Dreamland, but before Kirby’s Return to Dreamland. It follows Kirby as he tries to find his way home after being teleported away from Dream Land by an evil force known only as Dark Matter(!).

Kirby will encounter many different enemies and bosses along his journey through Mirror World where each level can be played again with different layouts than before if you want another challenge! Alongside this fun gameplay mechanic, plenty of power-ups also help keep things interesting by changing how you play while exploring new areas or fighting enemies during boss fights. 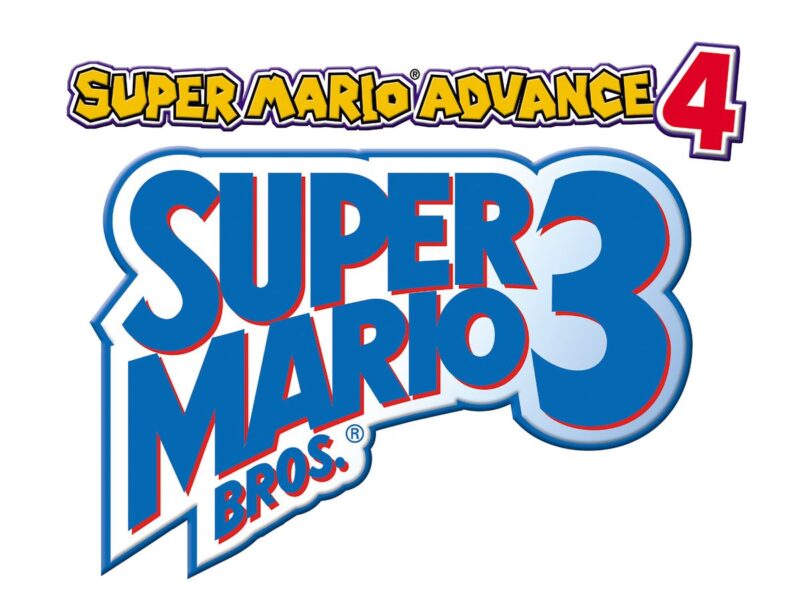 It’s a platformer that tasks you with navigating through levels while collecting coins and defeating enemies along the way (like most Mario games). The controls are simple enough for anyone to pick up quickly; you can run around by pressing left or right on your D-pad, jump by pressing A, and use B to perform actions such as swimming underwater or picking up items like mushrooms or coins from off the ground/in midair.

It also has 6 save slots so you don’t have to worry about overwriting other progress if you want to change things up later on!

When it comes to video games, the Game Boy Advance has some of the most enduring titles. The system is beloved by gamers, and many of these games have been remade or re-released on newer consoles in order to keep them available for players to enjoy. In addition, they’re fun! Whether you want something that can be played with friends like Mario Kart Super Circuit or are looking for a single-player adventure like Wario Land 4, there’s something here to suit everyone’s tastes regardless of age or experience level. If you haven’t had a chance yet check out what we think are the ten most essential Game Boy Advance games of all time.

Related Topics:Gameboy Advance Games
Up Next

The 10 Best Rockstar Video Games of All Time