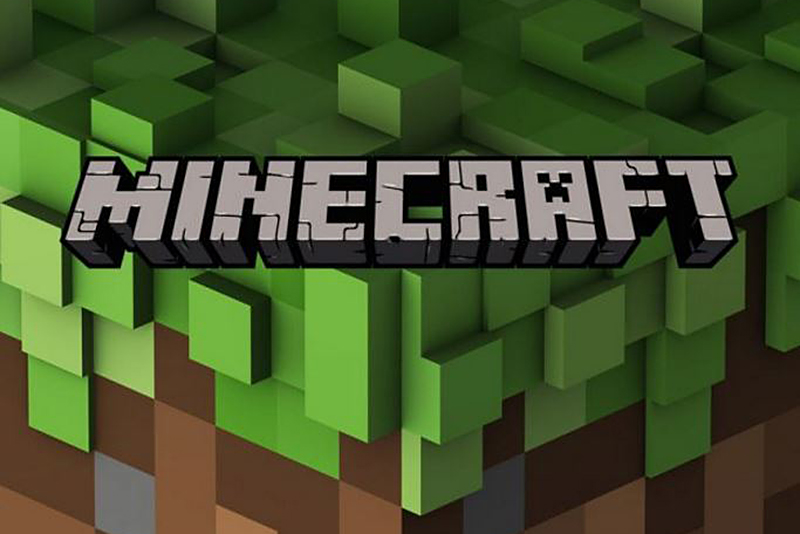 You’ve come to the right place if you’re considering setting up (or switching to) a Minecraft VPS. If that’s the case, keep reading; you never know.

One of the world’s best-selling games and a cultural phenomenon, Minecraft has been around for more than 10 years and attracts more than 132 million players per month. We shouldn’t be surprised that Minecraft has become a global symbol of inventiveness, given its sandbox gameplay and bright, Lego-like aesthetic.

However, Minecraft would not exist without the dedicated online and real-world communities that are continuously making new mods and altering the game into something fresh and captivating. They are the heart and soul of Minecraft. Players have a wide range of options when it comes to playing Minecraft today, including PC, consoles, virtual reality (VR), and smartphones.

Others question how to establish a private virtual environment where they may have fun with their closest pals in Minecraft while others are pleased with this level of independence. In this case, a VPS can be a good option for you (VPS). Dedicated servers, on the other hand, come with a steep price tag and could eat into your budget in a matter of months. As a result, if you don’t have a lot of extra cash lying around, you should stick with VPS.

What is a Minecraft Server?

An online multiplayer lobby of the game Minecraft produced by Mojang Studios and called (you’ve guessed it) Minecraft is hosted on the Minecraft server. By using their computers or web hosting services (typically for better performance) to build up a gaming server, gamers can alter the game in ways that they weren’t previously able to do. They can, for example, grant or withhold specific responsibilities to other players, control the spawning of items, or alter the game’s physics to make it seem more realistic or absurd entirely.

What is a Virtual Private Server (VPS)?

While VPS is most commonly used by individuals and small to mid-sized businesses to set up their websites and establish their online presence, this solution can also function as a stable, secure, and excellent game server for these organizations as well as their customers. A bare-metal server will be used to create a virtual environment that is fully separated from the real world. A VPS is less expensive than a dedicated server because it does not include a dedicated space.

This type of server, however, is referred to as “private” because you are not required to share RAM, bandwidth, or any other resources with any other VPS accounts (as is the case with shared hosting) (OS).

How to Set up a Minecraft Server Using a VPS

Even while it’s possible to rent a pre-built Minecraft server, it’s far more cost-effective to build it up on a virtual private server (VPS). The following are the most important steps to follow if you’re going to set it up on your own.

1. Choose a VPS Based on Your Requirements

The first step in setting up a Minecraft server on a VPS is to purchase a VPS solution. Choosing a good VPS provider is essential for this, but you should also take into account the cost of the number of players you intend to host. VPS solutions with 1 GB of RAM and 20 GB of storage space are sufficient for hosting less than 20 gamers.

The following step involves connecting to the VPS using the Secure Shell Protocol, which can be difficult if you aren’t very tech-savvy (or have friends who are) (SSH). If you’re using Windows, macOS, or Linux, the most popular SSH client is PuTTY, so you can get started by installing it. In the “Host Name” section, type in the IP address provided by your VPS service provider, and then click “OK.”

If your VPS provider has given you an SSH terminal, you’ll also need to enter your username and password. Once you’ve established a connection to your VPS using SSH, you’ll be able to configure your server in any way you see fit.

Install the Java Development Kit while you’re in SSH (JDK). After downloading the latest Java version, the next step is building a Minecraft server. Apt install OpenJDK-16-JDK is an example of a suitable command to run once the server has been updated.

4. Install Minecraft on Your VPS

When you’re ready to start playing, head over to the official Minecraft website and download the latest version.

Before you can start the Minecraft server software, you’ll need to accept the terms and conditions of the EULA. This sounds like something Captain Obvious would tell you. Try to read what you agree to before you sign it. If you’d like, you can use a single command to accomplish this (“echo “eula=true” > eula.”

The server can be started using a command like “java -Xmx1024M -Xms1024M -jar server.jar nogui” once everything is set up. Also, be patient while waiting for SSH command line actions to complete.

What are the Advantages of Running a Minecraft Server on a VPS?

There are many advantages to a virtual private server (VPS), including its cost-effectiveness and its ability to provide the same functionality as a dedicated server without the high price tag. Because you won’t be sharing your server with anyone, you’ll have full control over it, including root access.

As for security, with VPS you can expect to obtain a full range of security measures (including automated and manual data backup), meaning that your data should be safe and secure.

Virtual Private Servers (VPS) allow you to easily increase and decrease the resources you have at your disposal. Also, with your Minecraft server hosted in the cloud, you may expect quicker performance and lower latency.

Enhancing the Quality of Your Minecraft Settings

If you’ve been considering setting up a Minecraft VPS server, now is the best moment. VPS solutions offer tremendous performance, long-term scalability, great customizability, complete access and control, enhanced security, and cost-effective pricing. Hence, it should come as no surprise that it can do wonders for Minecraft.

How to Earn Millions of Studs Quickly in Lego Star Wars: The Skywalker Saga