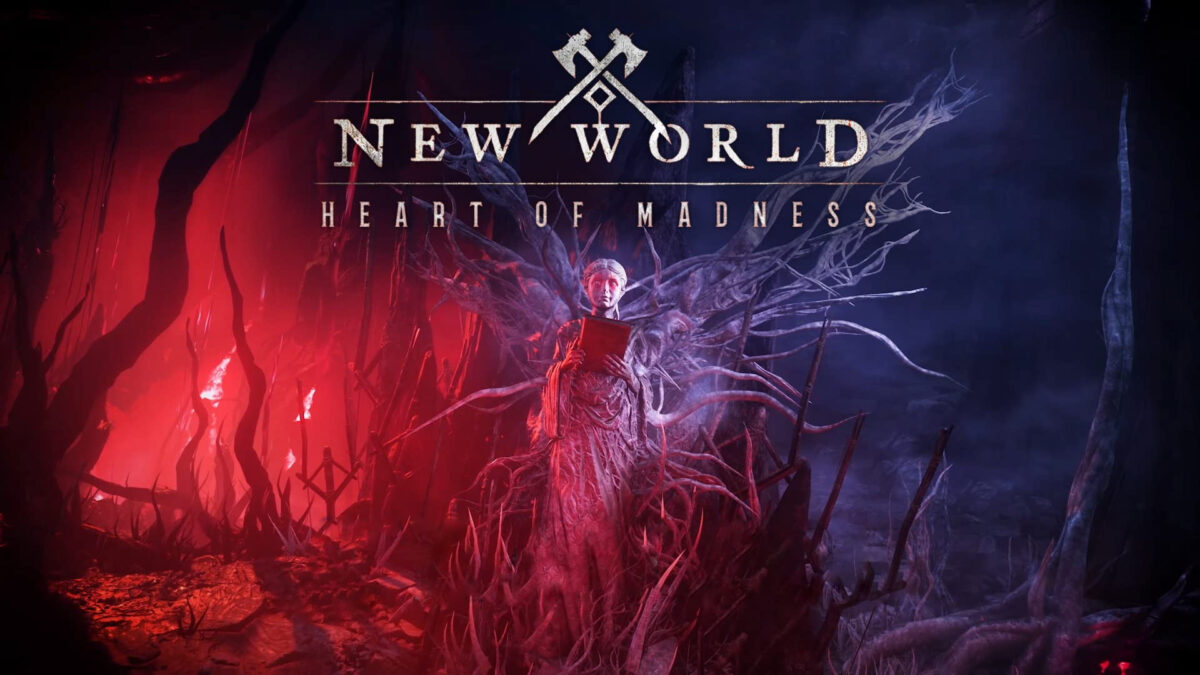 Amazon’s long-awaited launch of New World, an open-world adventure unlike any other, is now here.

Aeternum island’s seedy underside may now be explored by gamers thanks to New World, which was first teased in 2016.

New World has the potential to rank among the top PC multiplayer games, regardless of whether you’ve played one of the beta testings or are brand-new to MMORPGs. Here is all the information you want for New World.

What is New World?

The gaming arm of digital behemoth Amazon, Amazon Games, has been working on New World for a while.

Players in this massively multiplayer online role-playing game (MMORPG) are placed on the mythical island of Aeternum, which has a mystical mineral that may both enhance and corrupt anybody who comes into touch with it.

New Environment is a lively, dynamic world controlled by people and their activities, led by player-run businesses and 50v50 PVP fights.

However, you may still play New World like any other open-world RPG if local politics and territory control aren’t your thing.

New World has a timing-based action combat system that seems more in line with a classic action-adventure game than the standard MMO auto-attack fighting system.

This contrasts with other well-known MMORPGs like Final Fantasy XIV and World of Warcraft.

In addition to two additional games, Crucible, a competitive shooter, and Breakaway, a multiplayer brawler, New World was initially unveiled in 2016.

Unfortunately, Breakaway was put on hold by 2018 as attention was diverted to New World and Crucible.

Until 2020, when Amazon Games revealed that New World would miss its May 2020 release date and be pushed back to August 2020, then again to August 2021, development went unnoticed. On August 28, the game officially opened to all players.

What is a Classless MMORPG?

Because New World is a classless MMORPG, you are not restricted to a particular vocation or class of weapon.

Dungeons in several MMORPGs have a cap on the number of healers, tanks, and DPS that may enter, but not in New World.

You may line up and engage in combat at any moment, whether you’re an archer, an axe-wielding, or a brawler.

As you gain levels, you may utilize your experience points to improve your weapons’ stats and abilities.

Even while New World doesn’t have a traditional class system, you may still change your stats to match the character you’re playing.

Almost every weapon you pick up may be learned to be adept within the New World. Although none of these weapons belong to a class, you may want to consider the archetype or role you want to play in the game.

Each weapon has three special attacks that may be unlocked by enhancing your Weapon Mastery and other passive bonuses.

Players may choose from various corporations and groups in the New World. Extensive, interconnected groupings of individuals are known as factions.

Once a player reaches level 10, they may join one of three factions in New World:

A faction may only be freely changed once after being selected. After then, changing your faction will only be possible once per 120 days.

Make sure your principles are compatible. To assist players in selecting the best faction for them, Amazon Games created a faction personality test.

You may join a company, a player-run organization inside the faction, once you’ve joined a faction.

Companies, which may have up to 100 individuals, are required for the PVP mode called War.

The individual who founds the business is known as the Governor, and their deputies are known as Consuls.

Although they may assign duties to as many consuls as they choose, the Governor oversees the area’s maintenance, local initiatives, and leading their company into battle.

New World distinguishes itself from other MMORPGs by focusing intensely on PVP warfare. Outpost Rush and War are the two main instances of PVP.

In the 20v20 finale fight known as Outpost Rush, teams must work together to manage their time between acquiring resources, constructing their outposts, securing objectives, and eliminating the opposition.

To win possession of the three outposts, Luna, Sol, and Astra, each team will begin the game in its fort on opposing sides of the globe.

Standing within the outpost’s capture point will allow you to take it over. Holding outposts and killing adversary players get you points. The team with 1,000 points first wins.

Don’t give up if your team begins to lag since there are several methods to change the course of the war in Outpost Rush. Once you reach level 60, Outpost Rush becomes available.

Undermined Territories are vulnerable to attacks by player-run corporations. When an opposing Faction has completed enough PVP Faction Missions to raise their Influence and lower the Influence of the governing Faction, the result is an Underminded Territory.

A Company that has provided at least 10% of the overall influence necessary for a Faction to declare war in a Territory is selected by lottery to serve as the Vanguard, and the Governor of the Vanguard may choose members of that company to engage in 50v50 battle.

The Governor may choose from any member of the Faction or volunteers from the third Faction if there are not enough people in a Company to fill up the ranks of the Vanguard.

Battle Tokens may be used by the attacking and defending armies to purchase Siege Platforms to help fight and traps to outwit their adversaries.

The 10 Best Games for Oculus Quest 2