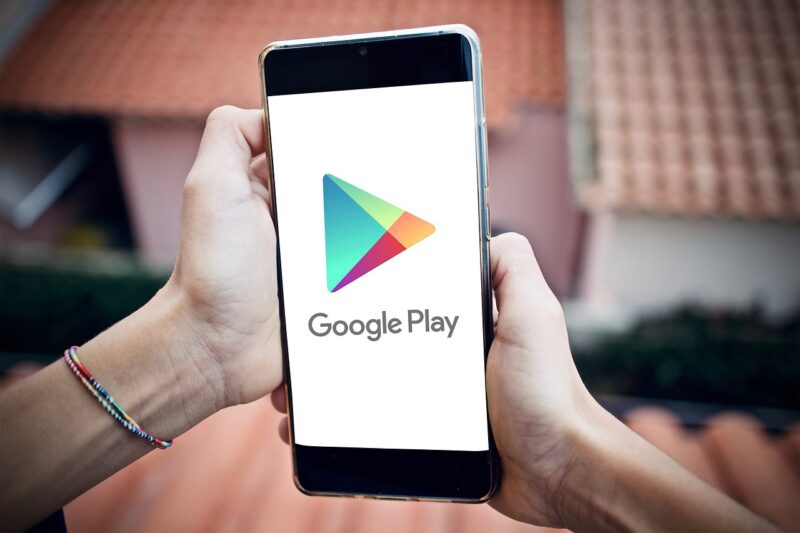 Whether you’re a casual gamer or a serious player, there’s no shortage of great games on Google Play. With so many options to choose from, finding the best free games can be challenging. In the spirit of helping you make informed decisions about what you play next on your Android device (or tablet), here are 10 of the best free games on google play. 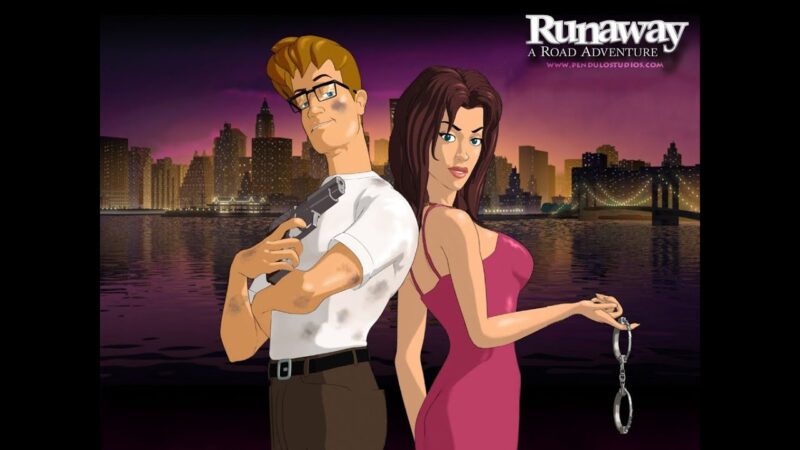 Runaway: A Road Adventure is an action-adventure game downloaded by more than 50 million players. The game’s goal is to guide a runaway kid named Brian through different levels filled with obstacles, enemies, and puzzles. When it comes to the best free games on google play, runaway is at the top of the list.

The gameplay involves guiding Brian in a cart while avoiding obstacles such as mines and boulders. There are also jumps to be made along the way, which requires timing and precision to avoid crashing into enemy vehicles or hitting other objects such as trees, hillsides, etcetera.

Players can collect coins throughout each level, which they can then use to buy upgrades for their cart to be more effective at maneuvering through obstacles (i.e., faster acceleration) or gaining access to new areas on a map (i.e., jumping higher). 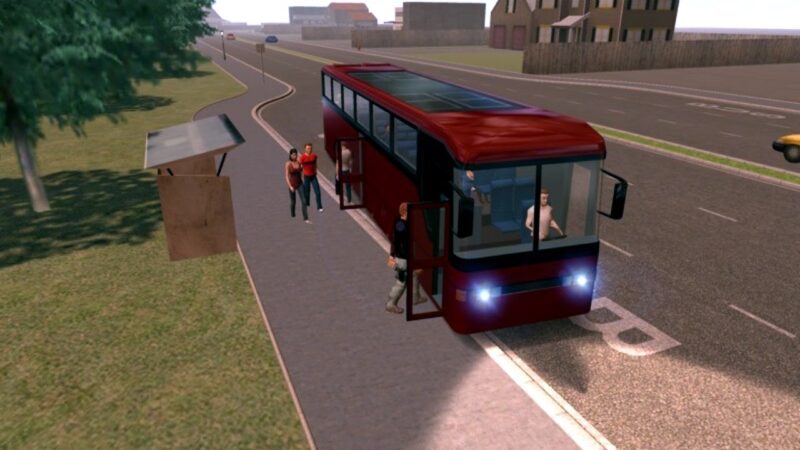 The Bus Simulator 2015 is the perfect game for someone who’s always wanted to drive a bus. You can do that, but don’t worry—it’s not as dull as you think.

The game has different modes and settings, including driving at night, under different weather conditions, and even driving in a city with tons of traffic. The graphics are pretty good too! 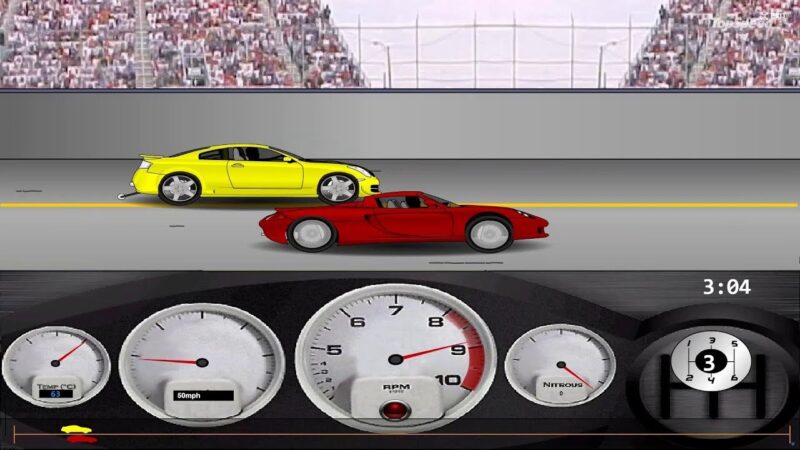 According to Google Play, Drag Racing has been installed over 10 million times and ranks among the top 100 most downloaded apps on the platform, making it one of the best free games on google play. 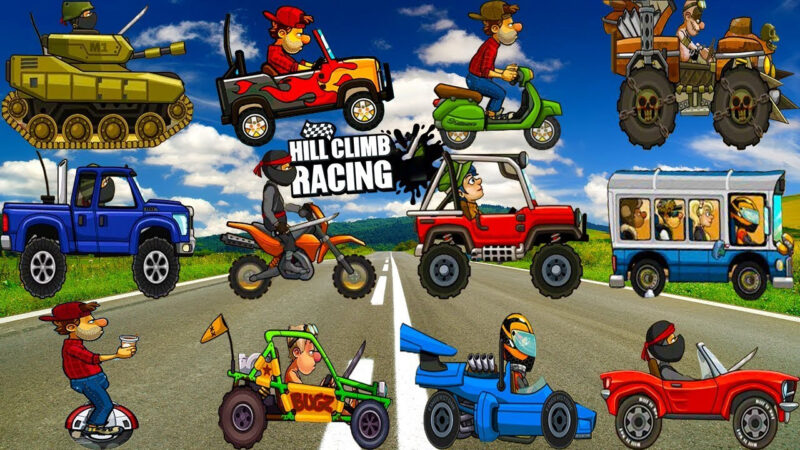 Hill Climb Racing is one of the most popular free games on Google Play. It has been downloaded over 100 million times, and this addictive game can be played on your phone or tablet.

Many versions of this game are available for download, including Hill Climb Racing 2, which was released in 2017. The original version of Hill Climb Racing includes a variety of cars, trucks, and bikes to choose from as well as new levels that are added every week or so.

As you progress through the game’s levels, you’ll earn money that can be used to buy new upgrades for each vehicle type (including tires).

You can also play against other players online in multiplayer mode or make bets with friends before starting each race to see who will win first place! Temple Run 2 is one of the most popular games on Android, and it’s easy to see why. The premise is simple: you’re an explorer who has been captured by a demon monkey in an ancient temple filled with traps, and your job is to escape.

You can collect coins along the way, which you can use to purchase power-ups or unlock new characters. If that sounds familiar, it should—the original Temple Run was also excellent (and still available for free on Google Play).

The game starts slowly as you learn how everything works and gets progressively more challenging as you unlock higher levels. 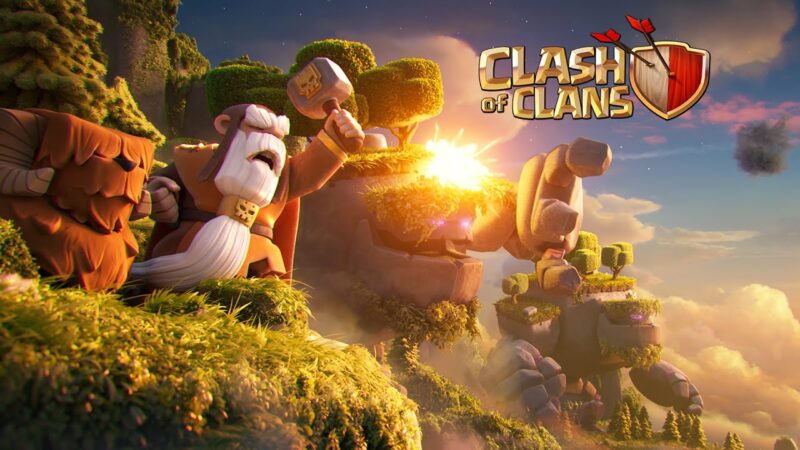 Clash of Clans is a freemium strategy video game developed and published by Finnish game developer Supercell. The game combines elements from collectible card games, tower defense, and multiplayer online battle arena games. This game is played by millions of people, making it one of the best free games on google play.

In Clash of Clans, players build a community, train troops for battle, and fight with other players to dominate the realm. You can trade towers, spells, and gold with other players via the game’s global chat or Clan chat feature.

You will be given a small amount of gold when you start playing Clash of Clans, but it won’t take long before you run out as there are plenty of things to buy, like new army characters or buildings to upgrade your village. 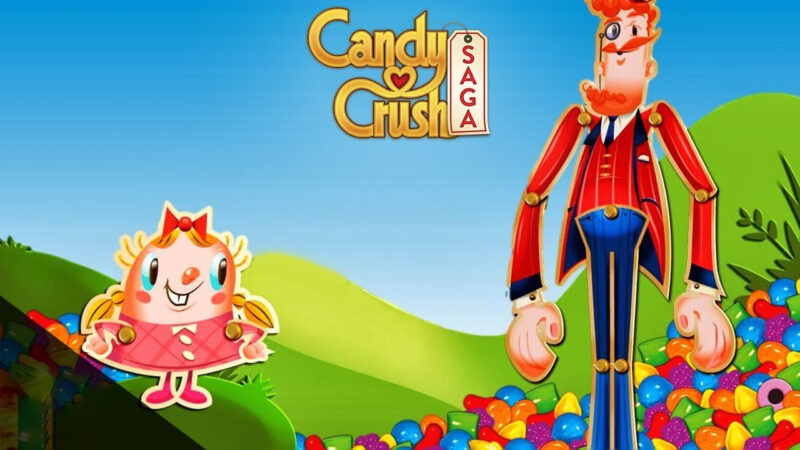 Candy Crush Saga is a puzzle video game developed and published by King. The game was released on November 14, 2012, for Facebook and on November 7, 2013, for iOS devices.

The game was released for Android devices on October 31, 2013. candy crush saga can never be left out of our list of best free games on google play.

The player’s goal is to clear all the jelly from each level within 100 seconds. Players must create unique combinations of candies (or “sugar tiles”) to remove them from the board. As more levels are completed, additional features like power-ups and new types of obstacles appear in later levels. 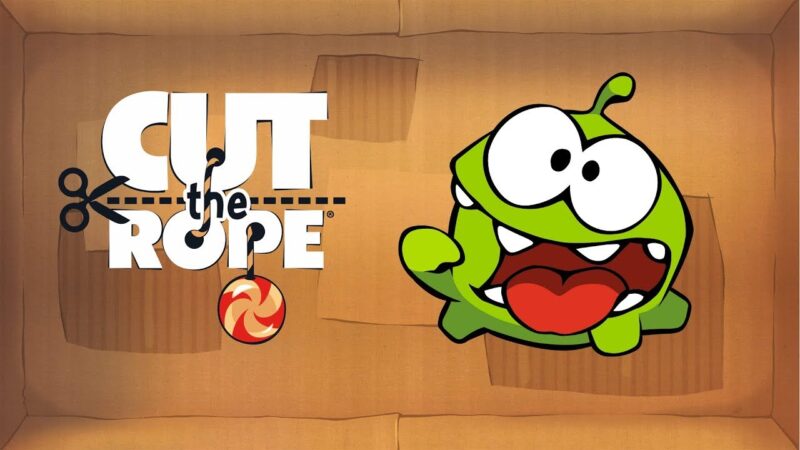 Cut the Rope is a physics-based puzzle game with you cutting ropes to feed candy to Om Nom, a giant green monster. The gameplay will be familiar to those who have played Angry Birds or Cut the Rope: Experiments, but this version has plenty of new additions and surprises.

The core gameplay involves slicing ropes with your finger, so they fall into place and land on the candy. There are also obstacles, such as spinning propellers, that can block your rope slicing attempts, which adds an extra layer of challenge to each level.

If you’re looking for some challenging puzzles that can be played casually on your phone or tablet, it’s hard to beat Cut the Rope for fun and replayability. 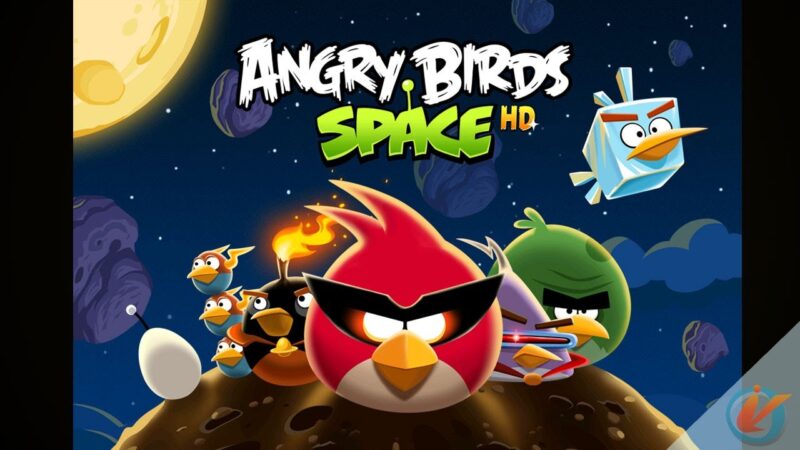 You may be familiar with the Angry Birds franchise, a series of games in which you launch birds at pigs to bounce them off the screen. Angry Birds Space HD is one such game, but it adds another layer of complexity.

You now have to use the gravitational pull of planets and stars to slingshot your birds into their target.

This makes for some interesting level designs where you have to account for varying speeds and distances when planning your launch angles—and if you find yourself stuck on a particularly challenging level, there’s always a nearby planet with just enough gravitational pull to give your bird that extra boost it needs!

The game includes over 1,000 levels, and new ones are added regularly as updates come out. It also supports Google Play Games achievements and leaderboards so that players can compete against each other over who has earned the highest score or completed more levels than anyone else. 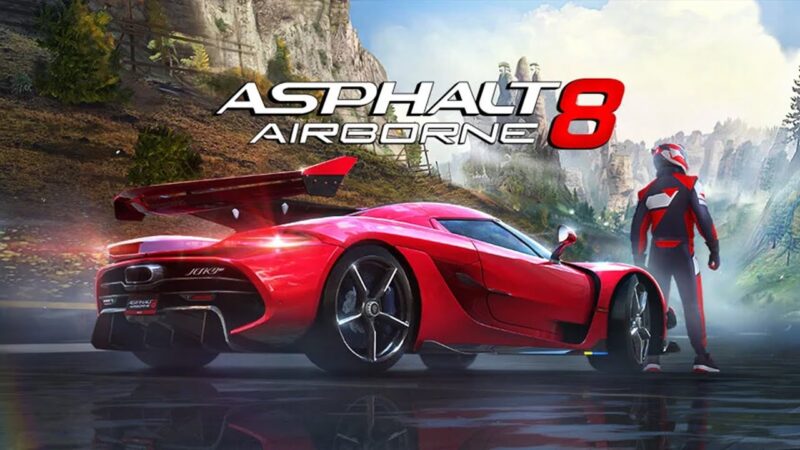 Asphalt 8 Airborne is an arcade-style racing game that features high-speed vehicles, including cars and motorcycles. The game is free, but players can purchase coins or in-game items using real money. Asphalt 8 offers a variety of race modes to choose from:

Asphalt 8 is also available as part of the Gameloft Live service on Google Play, where players can compete against each other in real-time multiplayer races or join a team to compete in tournaments that earn rewards for all members of the winning team.

Google Play has hundreds of free games to choose from. Some are better than others, and some are more suitable for specific users (kids and adults). There is something for everyone! We hope this list has given you some ideas on which ones might be right for you.