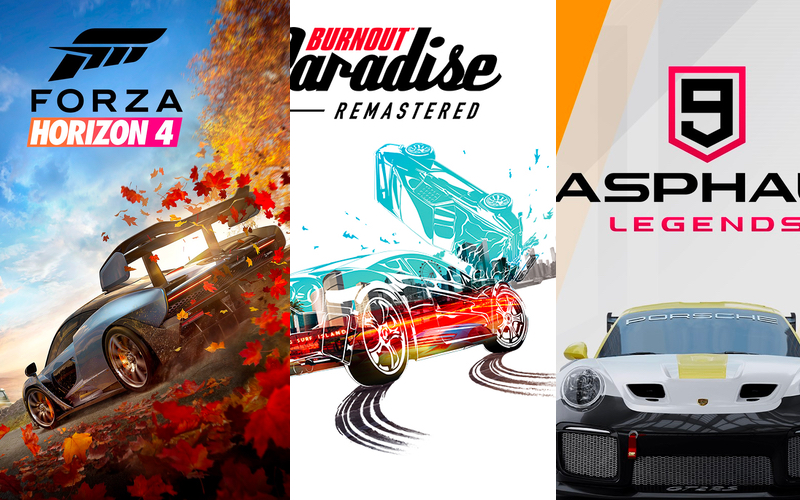 Racing games have been around for decades, but the genre has evolved considerably since its origins. Today, you can find racing games with realistic physiques and stunning graphics that capture the sights and sounds of real-world vehicles. Here are the ten great racing games to play on PC today. 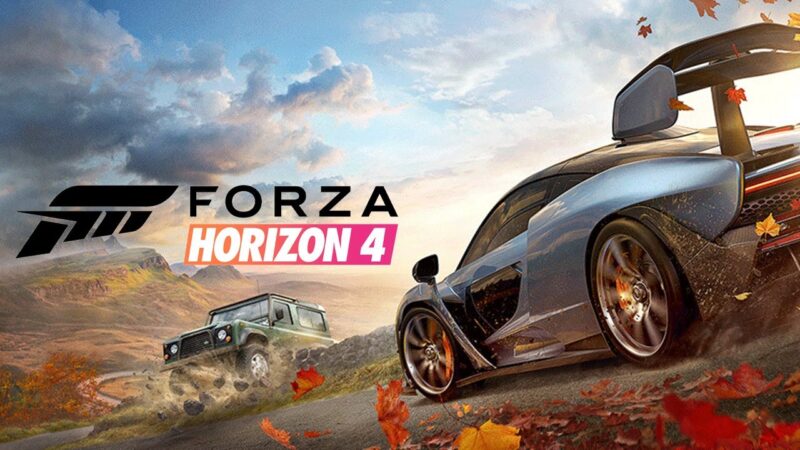 Forza Horizon 4, a racing video game, was developed by Playground Games and published by Microsoft Studios. It is the eleventh installment in the Forza Horizon series and the fourth main entry in the series, succeeding Forza Horizon 3.

The game was released on 2 October 2018 for Microsoft Windows and Xbox One consoles as an Xbox Play Anywhere title. The game has received critical acclaim from critics, who praised its gameplay, graphics, and sizeable open-world environment.

The game also features cross-platform play between Windows 10 PCs and Xbox. This is one of the best racing games to play on your PC today. 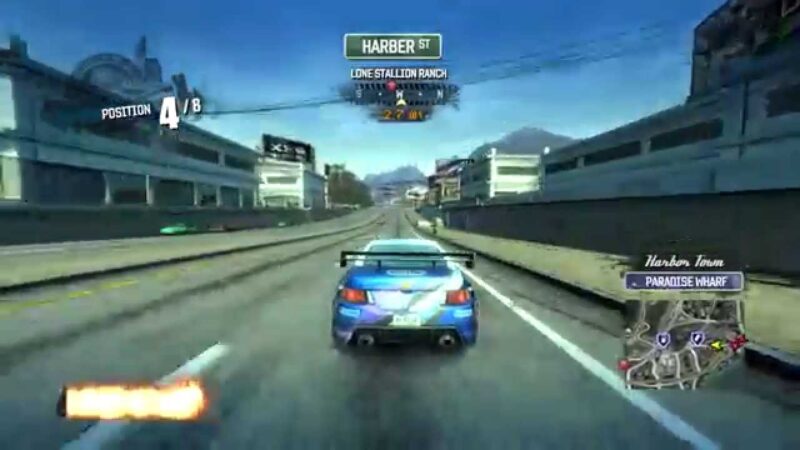 Burnout Paradise as a racing video game was developed by Criterion Games and published by Electronic Arts. It was released for PlayStation 3 and Xbox 360 in January 2008 and Microsoft Windows in March 2008.

Burnout Paradise allows players to race with up to eleven other racers simultaneously, online or offline, in single races and championships.

Players can also challenge other players’ “ghosts” (recorded performances) during free roam mode to beat the best time on any given course.

Vehicles have different performance statistics such as acceleration, top speed, handling, etc., which make their handling abilities vary from one another.

The city’s layout consists of a long central strip containing four major intersections that branch out into numerous avenues filled with traffic lights, billboards, and building structures, all of which can be driven through without penalty. This is one of the best racing games to play on your PC. 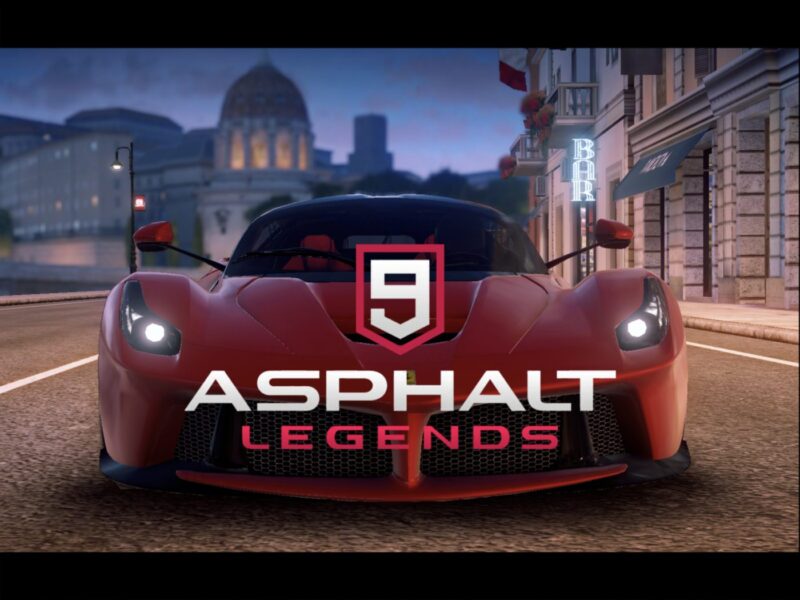 Asphalt 9: Legends is a racing game that allows players to participate in events, such as races and missions, to earn rewards. The game is available for multiple platforms, including Android, iOS, and PC.

It features over 400 cars from over 80 brands and allows players to race on more than 60 tracks worldwide, such as Hong Kong, London, and Paris, in multiplayer mode or solo.

Players can also collect rewards by completing specific tasks within the game or competing against other drivers online. This is considered one of the best racing games for your PC. iRacing is a subscription service that gives players access to realistic racing simulations. It’s the world’s most authentic racing simulator, with more than 150 cars and tracks from around the world available for play.

Professional drivers have used the game to train for real-world races, and it’s one of the few games on this list that has an eSports scene which means you can go pro in iRacing if you want.

Note that you will have to make hefty investments to fully enjoy this game in terms of a monthly subscription and purchase of cars within the game. iRacing is considered one of the best racing games for your PC. 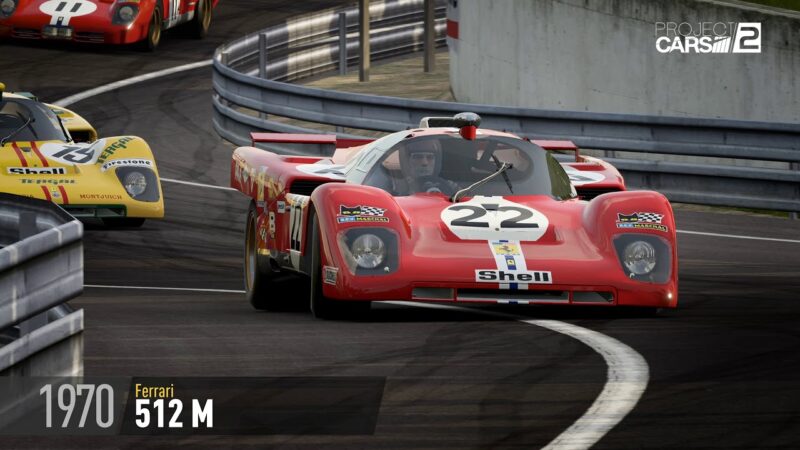 Project Cars 2 is an arcade-style racing game, but it’s also a racing simulator. The first Project Cars was criticized for being too realistic, so the developers made many changes to the game for its sequel.

One of those changes is that you can now choose different driving styles based on what kind of car you’re driving: you can race in a GT car or rally car, which is easier to control than Formula 1 cars or other high-performance vehicles. The game also has more than 180 tracks and over 1000 cars from which players can choose. 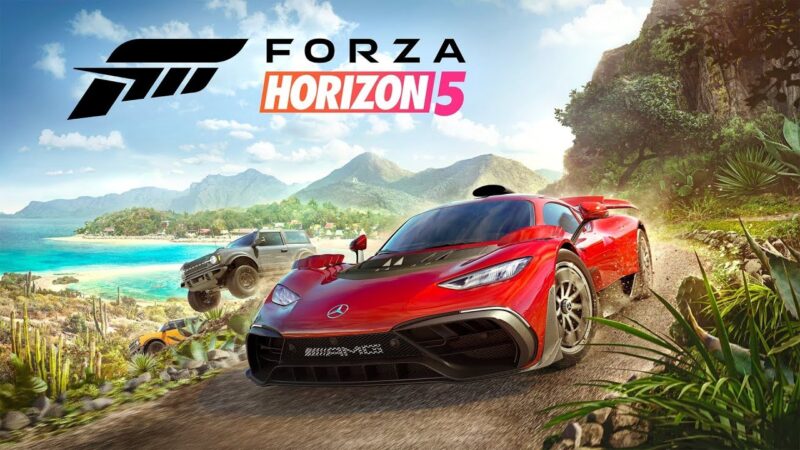 Forza Horizon 5 is the latest entry in Microsoft’s racing series. It has a dynamic weather system, day/night cycle, and music system that can be adjusted based on your preferences.

For example, if it’s raining outside and you don’t want to hear any rain sounds while racing on the track, you can turn off those sounds as you play the game.

You can also choose what kind of music will play while you race, from classical piano pieces to pop songs or even metal riffs and adjust how loud these tracks are playing from a radio station within the game itself. 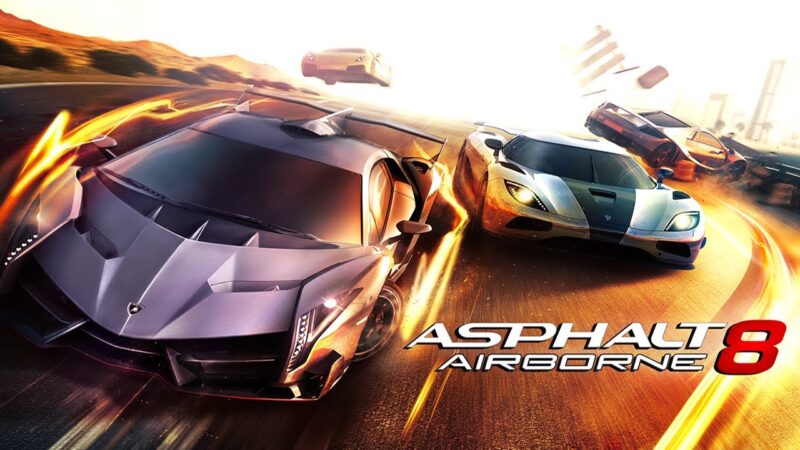 Asphalt 8: Airborne is a free-to-play title available on Android and iOS devices and PCs. It was released in 2013 and is the eighth entry in Gameloft’s Asphalt series of racing video games.

Asphalt 8: Airborne takes place in Blackridge, a fictional city where you can race through over 200 real-world locations like San Francisco and Paris.

The gameplay will feel familiar to anyone who has played any previous title in the series. Players control their vehicles by tilting their devices or using an onscreen steering wheel to navigate through turns while trying not to crash into other cars. 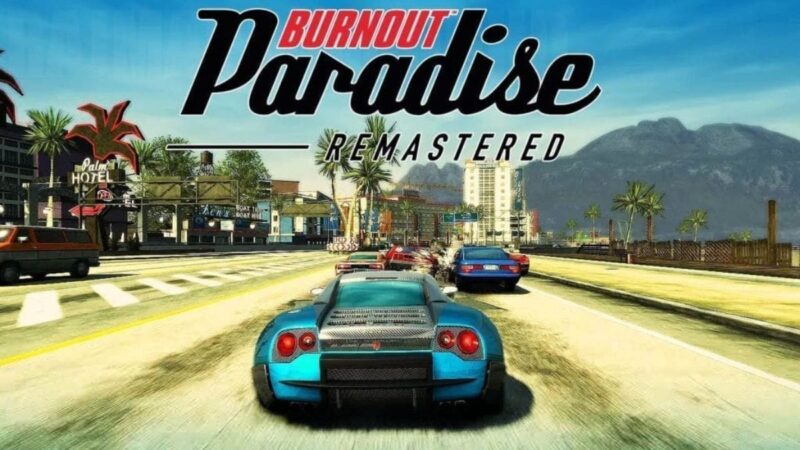 Burnout Paradise Remastered is a racing game on PC, Xbox One, and PlayStation 4. The game is a remastered version of Burnout Paradise, the sixth main installment in the Burnout series.

Burnout Paradise Remastered was released on March 16th, 2018, for all three platforms, and it’s considered one of the best racing games for PC now.

Dirt Rally 2 is a racing game released in 2016 and is the sequel to Dirt Rally. Codemasters developed it for PC, PlayStation 4, and Xbox One.

Dirt Rally 2 is a racing simulation game that aims to provide players with an authentic rally experience. This means you will drive on real-world tracks through mud, snow, dirt, and gravel while trying not to fall off the course or destroy your car. 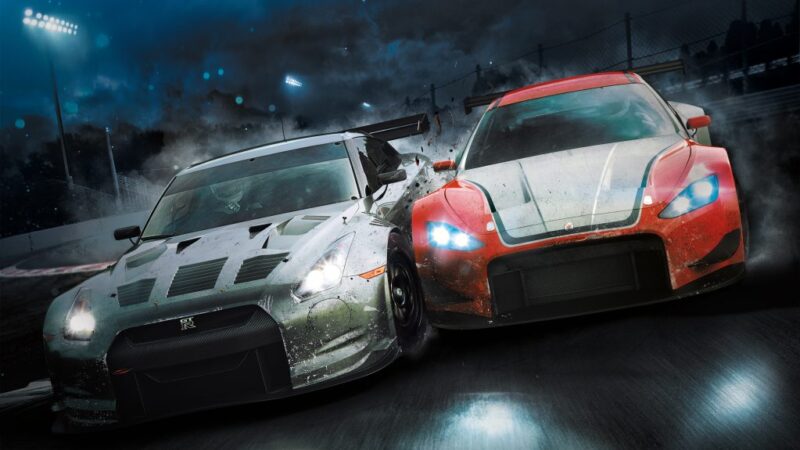 Shift 2 is a racing simulator game. It was released in 2011 and is available for PC, Xbox 360, and PlayStation 3. In this racing game, you can experience the highs of driving high-end cars on accurate race tracks worldwide.

You’ll be able to play through different races like NASCAR stock car races, Formula One Grand Prix races, or even rally racing events. It is important to note that Shift 2 isn’t strictly a “go-kart” type of game; it’s meant for people who want to get more serious about their racing experiences than just mashing buttons quickly while trying not to crash into any walls.

The 10 Best Horror Games for the Xbox One