If you’re a fan of burning rubber, supercars, and going really fast, you’ll love the chance to live out your dreams in VR. Racing games have long been among the most popular gaming genres, and virtual reality has given us the ability to experience driving like never before. Whether you want to get the adrenaline pumping in an ultra-fast full-immersion game or just relax with some retro fun, there’s something for everyone on this list of the 11 best VR racing games available today.

The Crew 2 is a racing game developed by Ivory Tower and published by Ubisoft. Players can experience the game in single-player mode or multiplayer mode, which supports up to twelve players online. The game features a variety of vehicles including cars, boats, planes, and bikes. There are also a number of different game modes including street racing, off-road racing, and freestyle.

Project CARS 2 is a racing game for PS4 and PC, among other platforms. It’s also a racing simulator that puts you behind the wheel of some of the most outrageous vehicles to ever hit the road. If you’re ready for some intense competition in your VR projectors, this is one of the best games out there for it.

Trackmania Turbo is a racing game that lets you enjoy the thrill of driving fast cars in virtual reality. If you are looking for a game that does not require much skill, this is the one for you. It’s one of the most accessible games on this list and it has more than 200 tracks to test your skills and patience.

Assetto Corsa is a racing simulator that is designed for serious racers. The game has a realistic physics engine, and as such it’s very difficult to master. That said, if you’re willing to put in the time and effort, there are few games on this list that can offer a better racing experience than Assetto Corsa.

Assetto Corsa features an impressive selection of cars and tracks (over 140 of them), as well as several different modes like single-player races and time trials. The game also comes with a realistic sound engine which makes every car feel like its own unique machine.

This game isn’t just limited to PCs—it’s available on Steam as well as PS4 consoles!

Gran Turismo Sport is a racing simulator video game developed by Polyphony Digital and published by Sony Interactive Entertainment for the PlayStation 4 video game console. It was released worldwide in October 2017, marking the 15th anniversary of its franchise.

In this game, you can drive more than over 1000 cars from 70 different manufacturers on 100 tracks from 30 locations around the world.

Dirt Rally VR is a racing game that’s available on PlayStation VR, Oculus Rift, and HTC Vive. You can play it in VR with the use of either a steering wheel and pedals or a gamepad, or on a PC with keyboard controls. It’s also a simulation game, meaning it’s more realistic than many other titles in the genre. The title includes several different modes and events:

Driveclub VR is a racing game developed by Evolution Studios and published by Sony Interactive Entertainment. It was released for PlayStation 4. The game was originally announced at E3 2015 as a PlayStation Plus free title (and demo) for the PlayStation 4 console, with an official reveal trailer released on August 5th, 2015.

In Driveclub VR players compete in various types of races including point-to-point and circuit races using exotic cars such as Ferraris, Lamborghinis, and Aston Martins while driving through scenic environments ranging from deserts to mountains.

Redout is a futuristic racing game that takes place in a sci-fi universe. It has been described as a high-speed racing game, but it’s more than just fast cars and straight tracks. Redout features realistic physics, so you’ll need to learn how to handle your car before you can become good at it. The game has been praised for its graphics and soundtrack, but what really makes it stand out are its atmospheric landscapes—the artist who designed them said they’re inspired by Blade Runner, which may be why Redout had such an impact on fans when it was first released.

The gameplay is also very different from traditional racing games: players have access to weapons like missiles or EMPs (electromagnetic pulses) that they can use against other drivers or obstacles in the environment while they race around obstacles themselves at breakneck speeds

DiRT 4 is a racing game that is set in the world of off-road racing. The game features many vehicles, tracks, modes, and weather conditions. These include rally cars and trucks, buggies, cross-arts, and monster trucks. Players can race on tracks that have snow or mud or are dirt tracks with rocks and trees.

BeamNG.drive is a realistic simulation of driving a car, and it’s free to play. You can choose from an array of vehicles and tracks, as well as mods that allow you to expand your experience with new cars and add-ons. The game also has a thriving community of players who make their own vehicles, tracks, and mods for everyone else to enjoy—it’s easy to get lost in its vast selection while doing nothing but cruising around like a king (or queen).

Racing Games Are the Best Way to Experience VR

You’ll also be able to see the weather around you—and while it may seem like a small thing, knowing that it’s raining or sunny outside changes everything when it comes to how fast your car will go. All of this is possible because in VR racing games there’s no simulated steering wheel blocking your view; instead, all of these elements are right in front of your face.

We’re in the midst of a VR revolution. Some games, like Onward and DiRT 4, are built from the ground up to take advantage of VR’s unique capabilities. Others, like The Crew 2 and Project Cars 2, are ported over with new levels designed specifically for the technology. And still more games like Oculus Rift will be compatible with both PCVR headsets and home consoles before long. Either way, there are plenty of ways to experience virtual reality racing games! What do you think? Have we missed any awesome racing games out there that should be included?

It’s never been a better time to be a gamer, especially if you’re a fan of Nintendo Switch…
Christian Edet
Read 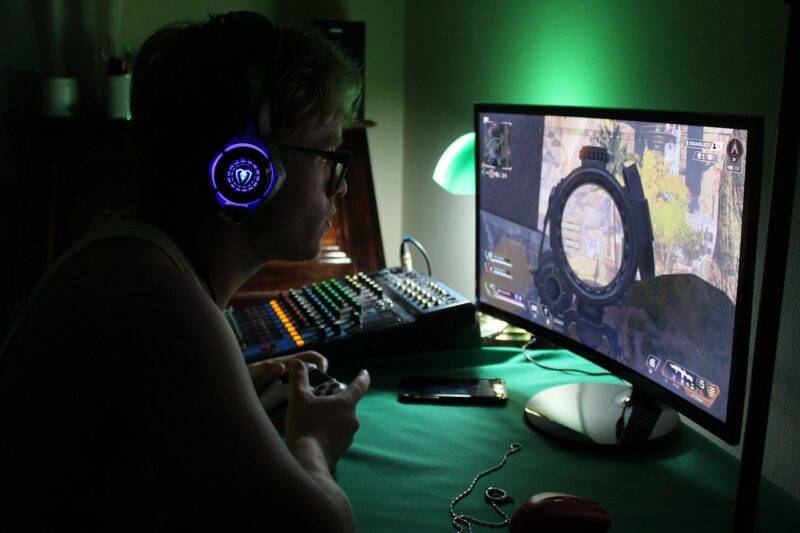 The 5 Types of Video Gamers You Need to Know Today

No one likes having a bad teammate. Research shows that the single most prominent thing players care about…
Usen Ebong
Read 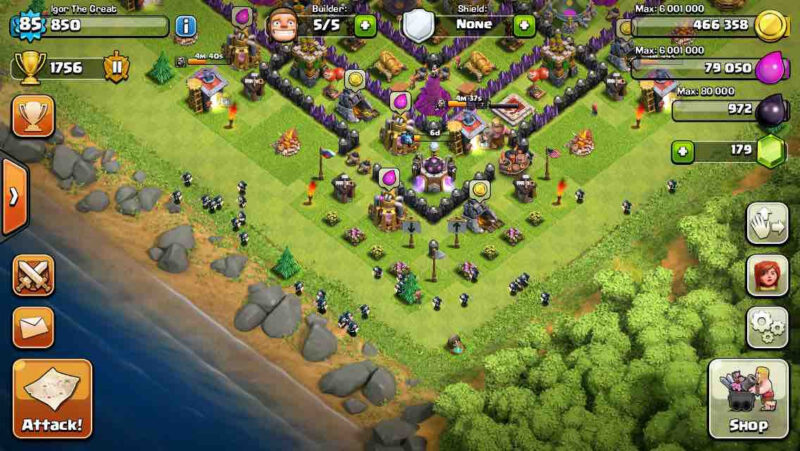 If you’re a gamer, you’ve played an MMO (Massively Multiplayer Online Game) at one point. If not, the…
Usen Ebong
Read