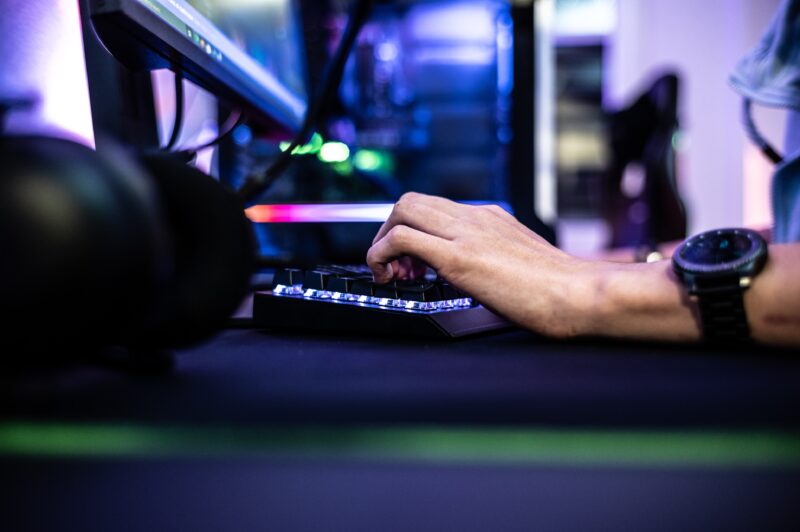 Game streaming is the future of gaming.

If you’ve been hesitant to try it, here’s what you should know before diving in:

You’ll be able to play Stadia on your TV, laptop, desktop computer, or phone via the Google Chrome web browser. You can also get the Stadia app for Android phones and tablets with Android 7.0 Nougat and higher.

Stadia supports gameplay up to 4K resolution at 60 frames per second (or 1080p at 60fps for free users). Both versions of the service support HDR graphics as well as 5.1 surround sound (Dolby Atmos is coming “soon”).

Users can buy Stadia games or use a Pro subscription to gain access to a free collection of games each month. You will also be able to purchase controllers, cables, and other accessories from Google’s online store. 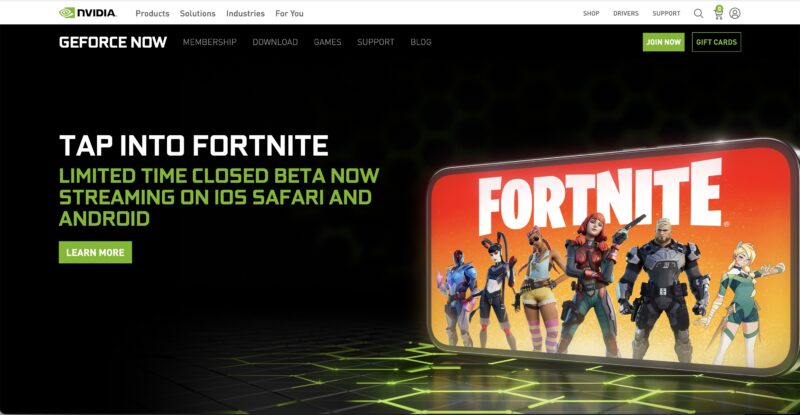 Nvidia GeForce Now is one of the best game streaming services in 2023. It’s even better than Stadia.

If you love to play high-end games on a low-end PC, MacBook, or Chromebook, Nvidia GeForce Now is your service. The platform runs the latest potential triple-A titles right in your browser or on your computer and mobile device. Just like Stadia, it doesn’t require any hardware other than a controller (or touchpad on mobile devices) to play—all the heavy lifting happens in Nvidia’s servers.

Nvidia GeForce Now is based on GeForce GTX 10 series GPUs housed in data centers around the world, giving gamers access to advanced graphics cards without purchasing them themselves.

PlayStation Now is the most significant cloud gaming service out there and gives you access to a huge library of PlayStation games, including over 800 titles. You can play PS4, PS3, and PS2 games on your PC or PS4. Additionally, you can use PlayStation VR with it by pairing a controller to your computer via Bluetooth.

A big advantage PlayStation Now has over its competition is that it’s the only game streaming platform that supports DualShock 4 controllers while also working on both PC and console. On top of that, because it’s an extension of the PlayStation ecosystem, you can use your existing account information instead of having to create yet another user login for yourself.

Note: While PS4 games are currently supported, we have yet to see any fresh additions come to the platform since 2017, despite Sony saying they’d be adding new releases every month in 2017. 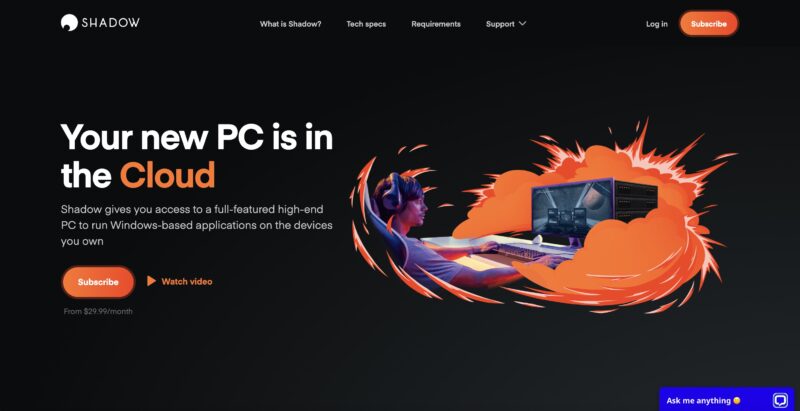 Shadow is a cloud-based gaming platform that gives you access to a high-end Windows 10 PC, allowing you to play the latest games at max settings, even on older hardware. With Shadow, you can also use your computer to stream games from your existing gaming PC without much of a performance hit. Shadow works on almost any device: PCs and Macs, Android devices and Apple TV boxes, iOS, and even some smart TVs. The most powerful iteration of Shadow is the Blade: it’s an all-in-one PC with a beefy Nvidia RTX graphics card built-in so that you can stream your content directly to it or attach it to your own displays and inputs at home.

The catch? All this power will set you back $25 per month for the next four years for any plan above 1080p 60 FPS (that’s $1,200 over 48 months). If you already have a decent gaming PC or don’t care about higher resolutions and speeds (though 4K 144 Hz is coming soon), spending that much money might not make sense right now — but if you want all the power in the world at your fingertips, Shadow might be worth paying for with its top-tier performance. 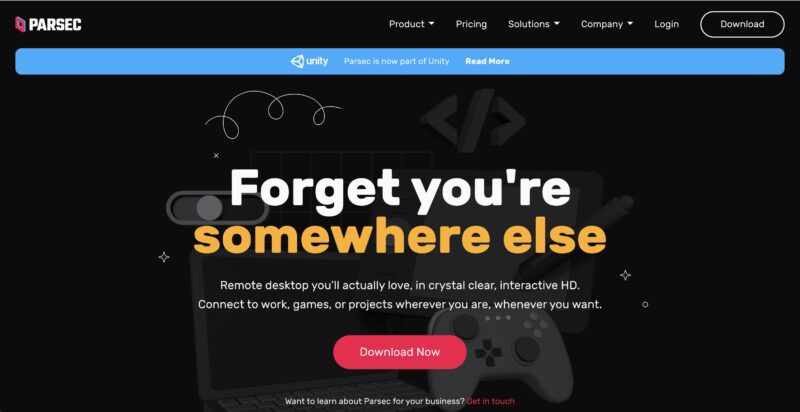 Cloud gaming is exciting, but Parsec is not positioned as a traditional cloud gaming platform like the other options on this list. It’s a game streaming service, which means you can’t necessarily play games on it–but you can use it to stream games from another computer onto your own device.

Game streaming services are most often used to play PC games on a TV from a computer hooked up to the TV (or, in some cases, from one PC to another). But Parsec essentially allows you to share your screen with someone else over the internet so that they can control your computer and play its games remotely. You’ll need two things for this: 1) The main device connected to your TV or monitor (such as a laptop), and 2) A secondary device that can connect wirelessly to your main screen over Wi-Fi or Ethernet, depending on what type of connection you have set up.

For example, You have an Alienware Alpha console in your living room hooked up via HDMI cable directly into your television’s USB port. Your friend wants to join you for some local multiplayer action, so they also plug their Windows laptop into an HDMI slot using an adapter that lets them utilize both screens simultaneously while playing together against each other locally!