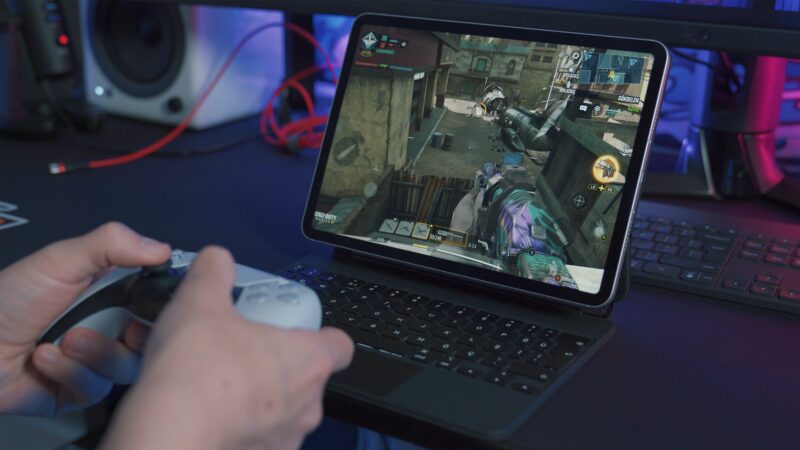 Games are a great way to unwind and relax after a long day. They can be a lot of fun, but it is important to choose the right game for your iPad so that you are getting the best experience possible when it comes time for some downtime. We’ve compiled some of our favorite games in 2022 that will keep you entertained and relaxed no matter what type of mood you’re in! These games are sure to help clear your mind from any worries or stressors as well as provide entertainment at its finest! Golf Clash is one of the top golf games on iPad, and for good reason. Its polished mechanics and great graphics are a delight. This is a fun, challenging game that has you drawing arrows to select direction and power, with the ability to add spin by swiping left or right. While this sounds simple enough, it’s much more complicated than that in practice—it takes some time to master the controls. There’s also an auto-aim option that snaps your shot onto the target line for you. Golf Clash lets you play against random opponents or friends online or locally, which makes it even better! The matches are quick which adds to the fun and replayability of this game. In-app purchases allow you to buy gems and coins if you want to speed things up along your way to becoming a club champion! If you’re looking for something simple but fun with awesome graphics (and maybe even a little competition), then Golf Clash is worth checking out! 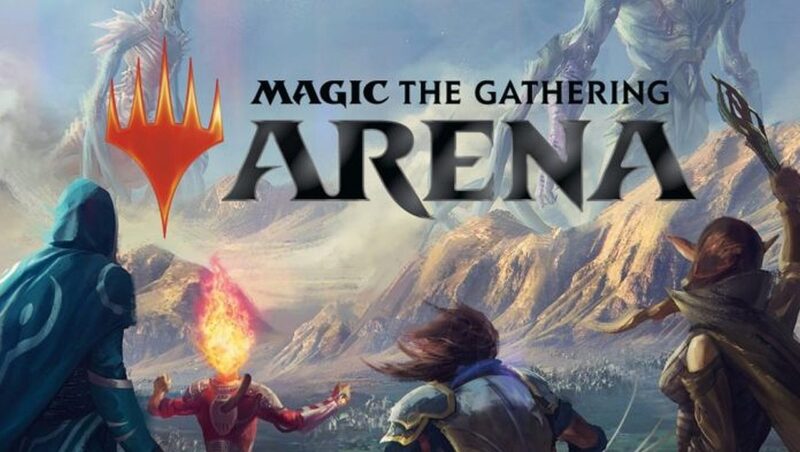 Magic: The Gathering Arena is an online card game that puts you in the role of a Planeswalker, opening up a world of magic and monsters. You play as one of many Planeswalkers from across the multiverse and must use your deck’s spells, creatures, and abilities to defeat your opponent before they do the same to you. The game has come a long way since its release in 1993 and continues to evolve with new cards, modes, premium rewards packs, expansions, and more.

It’s free-to-play with microtransactions used for aesthetics like card sleeves or to buy card packs instead of earning them in games. Despite being a digital version of the physical TCG (trading card game) genre, it manages to retain all the same charm while having none of those pesky real-world costs associated with collecting cards.

The graphics are great too—the cards look just as good on screen as they do when printed out on paper at home! With cross-platform play available between PC/Macintosh computers and mobile devices like phones or tablets running Windows 10 software platforms (iOS coming soon), Magic: The Gathering Arena brings players together from all over

the world for some serious competition no matter how far away their opponents might be geographically speaking…and if you know nothing about tabletop games (or think they’re just not your cup o’ tea), then this app can teach you everything need about how it works so that by the time next year rolls around we’ll still be able to keep our “best iPad games” list going strong! 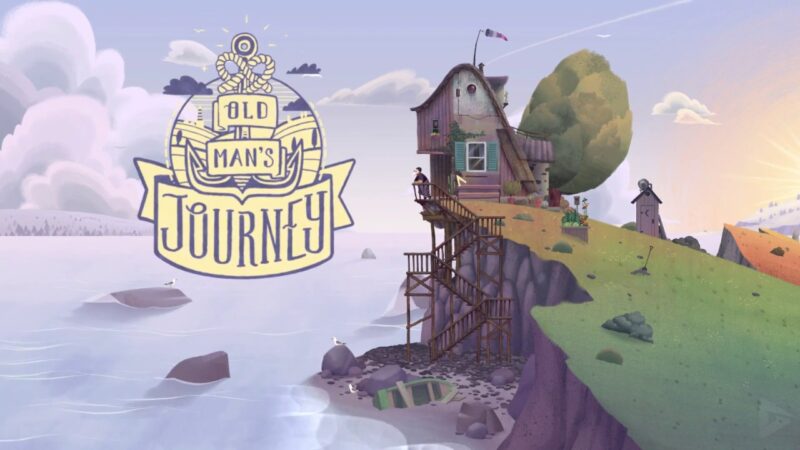 A gentle, thoughtful puzzler with a bittersweet story, Old Man’s Journey is a tale of regret and reconciliation. Beautifully animated in soft pastels, the game has you solve isometric puzzles to reroute train tracks so that an old man can visit places from his past. The puzzles are not easy (and there’s no hint system), but if you think logically and keep trying, you’ll make progress.

The game explores themes of aging, regret, and loss with aplomb; it never misses a note as it builds to its conclusion. It’s just long enough to be satisfying without wearing out its welcome. 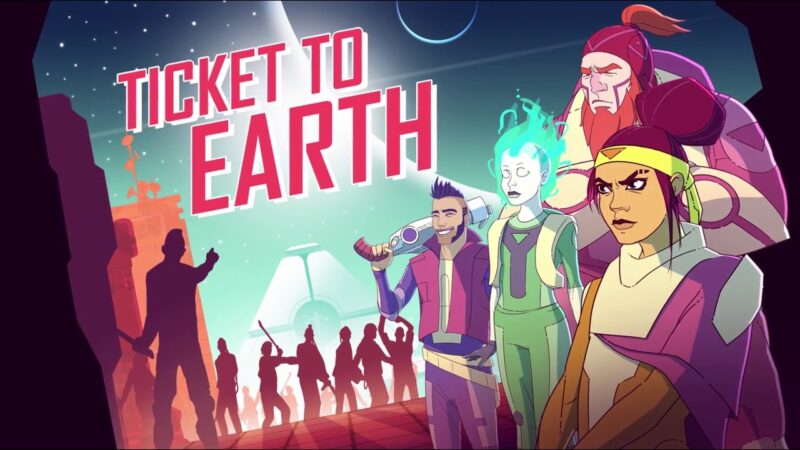 If you’ve ever wanted an RPG-puzzle game hybrid, Ticket to Earth is exactly that. It takes a lot of inspiration from the likes of FTL and Final Fantasy Tactics, but still manages to be its own thing. In this game, you’re tasked with leading a squad on a mission against hostile forces on a new planet. While exploring the map and engaging enemies in turn-based battles is all well and good, what makes it shine is the combat system which involves matching tiles together for devastating results.

It’s incredibly well-designed and features an awesome soundtrack by Jimmy Hinson (of Black Eyed Peas fame). There are tons of missions to play and so many different ways to approach them that there’s plenty of replayability for those who want more than just one playthrough. It’s also great for short or long sessions, making it perfect whether you only have time for one level before work or can sit down with your iPad all day long without interruption. There are no in-app purchases either! The only downside? It’s only available on iPad devices right now – sorry iPhone users! 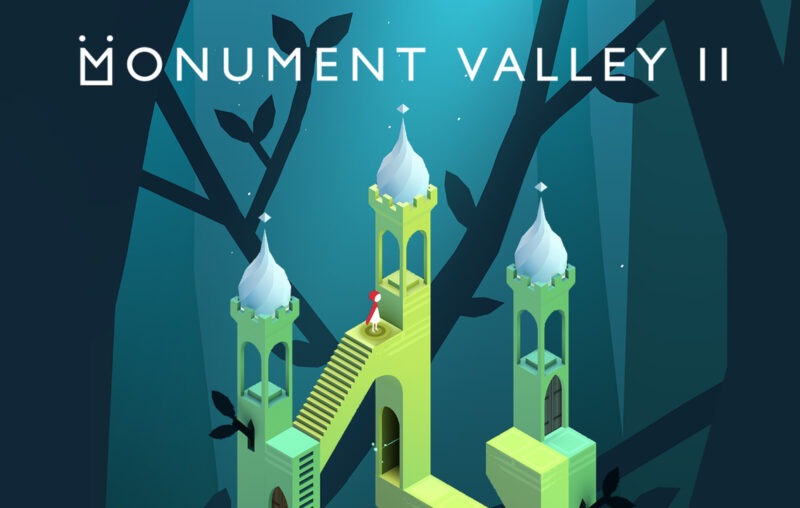 In this sequel to the award-winning 2014 game, you continue the story of Ro and her daughter, set in a beautiful landscape where features bend and shift around you. You can explore surreal architectural structures while solving spatial puzzles with new mechanics and an expanded soundtrack.

This is a perfect piece of work for those who are fans of puzzle games or developers who enjoy innovative design. The user interface is as clean as it comes, and the visual effects will take your breath away. On top of it all, there aren’t any distracting ads or in-app purchases taking your focus off the game itself. It’s suitable for both kids and adults alike with its simple controls and challenging puzzles. 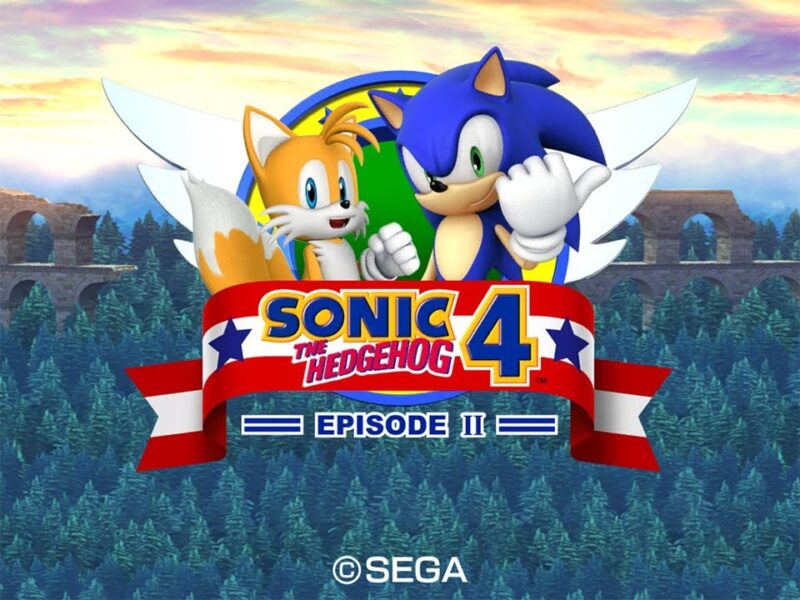 You’ll play as Sonic, alongside his pal Tails, on an all-new adventure to save the world from Dr. Eggman’s latest evil plot. The game features a variety of stages and environments, including brand new and classic locales. It also includes a 2-player coop and head-to-head multiplayer modes for up to 4 players via Bluetooth or Wi-Fi!

Sonic the Hedgehog 4 Episode II is available on iPhone, iPad, and Apple TV. The controls are simple: just tap and hold on either side of the screen to move left or right and tap either one to jump. You can also tilt your device to control certain stages. 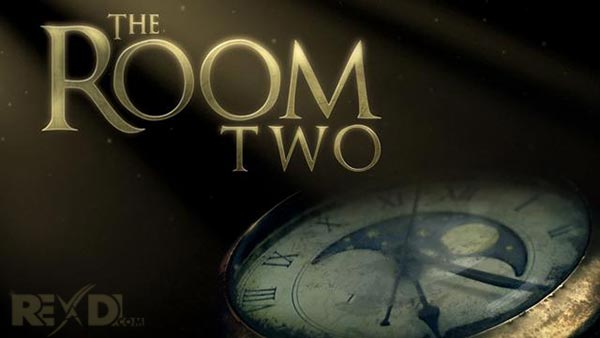 The Room Two: A puzzle game where you go through a series of increasingly difficult challenges by manipulating objects, the Room games are a good choice for short bursts of play and can be a nice way to introduce children to problem-solving. Its graphics are well designed, and it has enough variety in its challenges to keep you engaged for long periods. 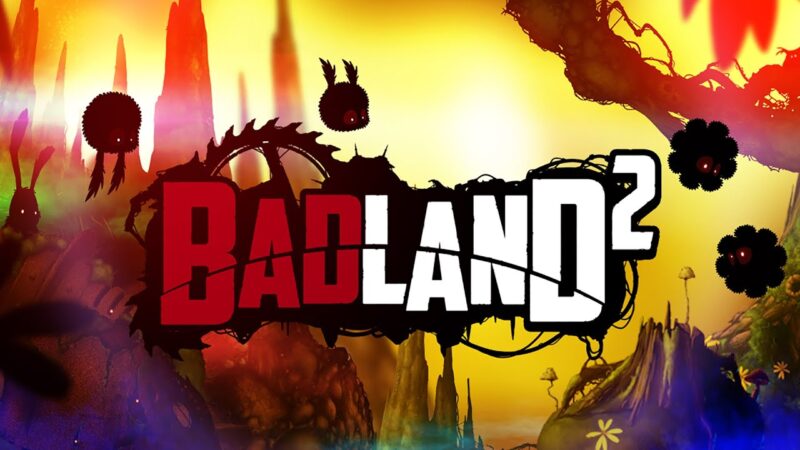 Badland 2 is an incredibly fun and gorgeous game to play if you’re looking for a challenge. The point of the game is to guide your character through a series of levels while avoiding obstacles and collecting powerups along the way. Like the previous version, Badland 2 has an atmospheric vibe that works well on the iPad and makes you feel like you’re in a mysterious land.

The new version has more than just a cool atmosphere though: there are now four characters (instead of one), each with their strengths and weaknesses, which gives it some replay value. With over 100 levels, this game will keep you busy for hours!

While this game may not be suitable for young children or those with shorter attention spans, it’s worth checking out if you want something different than your typical racing or shooting games. It doesn’t cost much either &mdash; only $4&ndash;$5 depending on where you get it from online Limbo is a puzzle-platformer game that was released in 2010. It’s still the best iPad game today. In the game, you play as a boy who is looking for his sister in a black and white world that he’s been thrust into. The game features many puzzles and obstacles, each of which has to be overcome to move forward into the story.

You will manipulate levers and switches, climb ropes, control objects with your finger, push buttons on touch-sensitive doors, and much more while playing this game. All of these tasks are done using a touch screen interface. The interface is easy to use, making it simple to play the game even if you’ve never played an iPad game before. 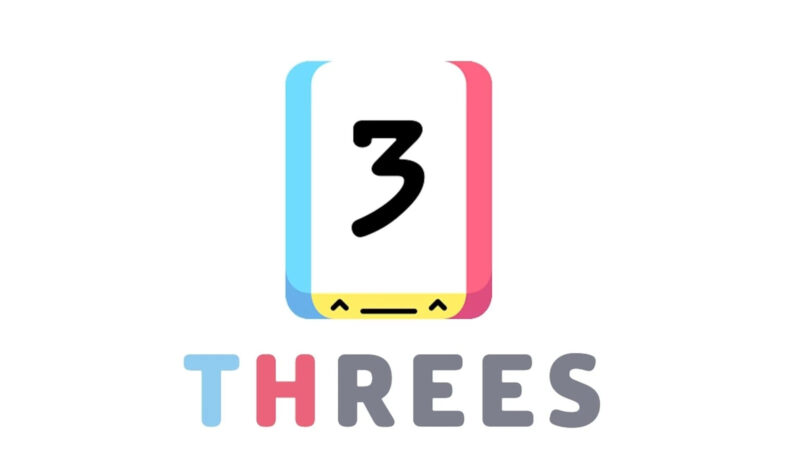 You should play Threes! because it’s a clever mathematical puzzle game that has you playing as a number, swiping to move your numbers around the board, and combining identical numbers to create larger ones.

It’s a simple idea, but one that proves incredibly challenging.

The game is so easy to pick up, yet difficult to master, and immensely replayable. There are no extra rules or gimmicks other than you need to make the biggest number possible – which gets very tricky in later levels. It also makes for an excellent mobile game as it can be played in bite-sized chunks whenever you have a few minutes free.

So if you like maths, puzzling, and dressing up as numbers then this game is definitely for you!