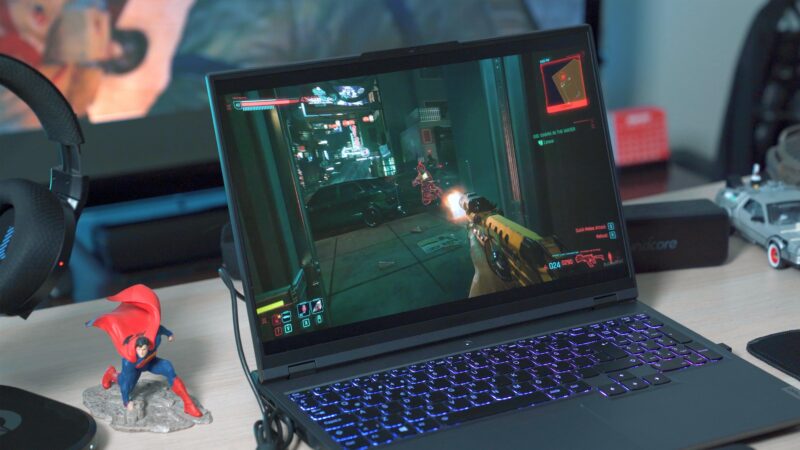 OP is a slang term used in video games to describe something or someone too powerful. It can be used as both an adjective and a verb to describe any object, character, or skill that is considered too assertive or dominant. In most cases, OP is used negatively, but it can also be used positively if the player likes something so much they want everyone else to access it.

What does OP Mean in Gaming?

OP stands for overpowered. It’s a term used in gaming to describe something or someone too powerful, whether they’re an in-game weapon, character, or skill. You can use “OP” as a verb or an adjective: “Game of Thrones is so OP,” or “I just got OP’ed!” When people talk about OP weapons or characters, they mean that these items are so powerful that they render the rest of the game obsolete. Sometimes, OPs can be very annoying, like if you’re playing online and get killed by someone using one of these items while you don’t have anything similar at your disposal (or can purchase).

Why Do Gamers Use Op?

You might wonder why gamers use OP to describe something or someone too powerful. Well, when it comes to video games, OP is used to describe anything that is either too strong or just plain overpowered. The term emerged in the gaming community in 2003 and has been used ever since by gamers of all types.

Since then, many games have come out with “OP” characters or classes, characters who have special abilities and powers that make them more robust than others. For example, suppose you play World of Warcraft (WoW) and choose a character class like a druid or shaman. In that case, your character will probably be overpowered compared to other characters because they can perform specific tasks better than others, like summoning animals into battle or healing allies on their team with spells called “heals” instead of allowing the team member to die.

What Does Balanced Mean in Gaming?

When someone says a character is balanced, they mean that the character is strong enough to be viable but not so strong that other characters are useless. For instance, if someone says something like “Sonic is balanced,” this does not mean that Sonic is the best character or even one of the best characters; it means that Sonic has enough strengths and weaknesses to make him a viable option in any given situation. Balanced characters are not necessarily the most powerful or valuable; they’re just good enough to be used regularly and aren’t entirely terrible either.

How is OP used in the Gaming Community?

When used in gaming communities, OP is often used to describe a character, weapon, or skill that is too powerful. In other words, it describes a particular player (or sometimes even their entire team) as being ‘overpowered.’ For example: “The last match I played was so OP my teammate had way more health than the other team and could beat everyone by himself.”

‘OP’ can also be used to describe games that are considerably easier than others. If you’re playing a game that’s not balanced correctly or has elements of luck involved (like gambling), this term will likely come up. For example: “I was playing Monster Hunter World yesterday, and my palico kept getting lucky crits on every attack.” OP is used to convey feelings of strength and power during gaming, both online and offline, especially online gaming.

OP is a slang term used to describe something or someone too powerful, whether they are an in-game weapon, character, or skill. The OP slang can be difficult to understand, especially if you are new to the gaming industry lingua and slang. You may be wondering why it is something considered ‘overpowered’ if you’re unfamiliar with gaming culture and terminology.

In What Games is the Term OP Commonly Used?

OP is a term that’s used in several games, but these are the most common games where OP is used more frequently:

(Note: OP is not used in Counter-Strike: Global Offensive or Heroes of the Storm.)

From our discussion above, if you’re a gamer, you will have learned where and when to use the OP slang next to play a game. As we have seen, OP is one of the most popular slang terms in gaming, and it comes up often when players talk about their favorite games or characters. If you’re new to the world of gaming slang, then you can add OP slang to your gaming lingua vocabulary.

Why Was the Xbox 360 Kinect Discontinued?