Ever feel like you are being followed around everywhere? Well, that’s because they probably are!

And while it might be nice to know what parts of town you’re spending money in, chances are you want some privacy every now and then. That’s where Incognito mode comes in. Incognito mode for Google Maps won’t let Google record your searches, location history, or save places that you’ve visited. And the best part? You can do it all from the comfort of your own home! Just follow these easy steps…

What is Incognito Mode?

Incognito Mode is a privacy feature that prevents your activity on websites from being stored on your device or in your Google account.

It’s not private browsing, but rather a way to prevent your activity on websites from being stored on your device or in your Google account.

Open the Google Maps App on your Android Device or iPhone.

To turn on Incognito mode in Google Maps, you first have to open the app. This can be done through either your Android device or iPhone:

Read Also:  How to Clean Your PS4 and Make It Look Brand New

To turn on Incognito Mode in Google Maps, follow these steps:

On the Next Screen, Tap “Turn on Incognito Mode” to Confirm

Go Back to the Home Screen of the Google Maps App and Tap the Profile Icon Again. You’ll See a Mask that Indicates You’ve Enabled Incognito Mode.

You’ll be returned to normal mode with a confirmation message.

Incognito mode has been around for a while, but many people still don’t know what it is or how to use it. It’s an easy way to collect information without leaving a trail of your activities. You can use Incognito mode on Google Maps for any number of purposes including:

Read Also:  How to Enable Back Tap Shortcut on Your iPhone

Now that you know the basics of incognito mode, you can make the most of this feature on both your desktop and mobile device. It’s hard to imagine a world without Google Maps, and now with the incognito mode, it’s even more useful than ever! 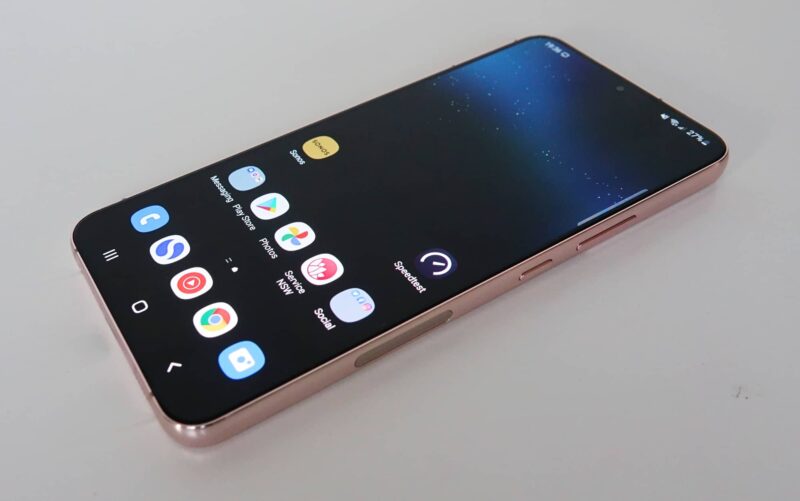 How to Change the Wallpaper on Samsung Galaxy S22

If you are enjoying the Android operating system and have a Samsung Galaxy S22, you will want to…
Unyime Anthony
Read 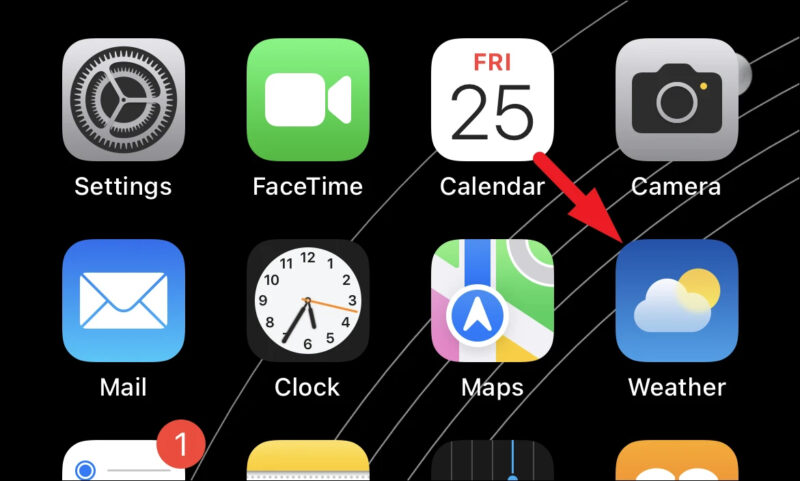 How to Enable Weather Alerts on iPhone

How to enable weather alerts on iPhone To save you from the fear of missing a tornado, hurricane,…
Unyime Anthony
Read 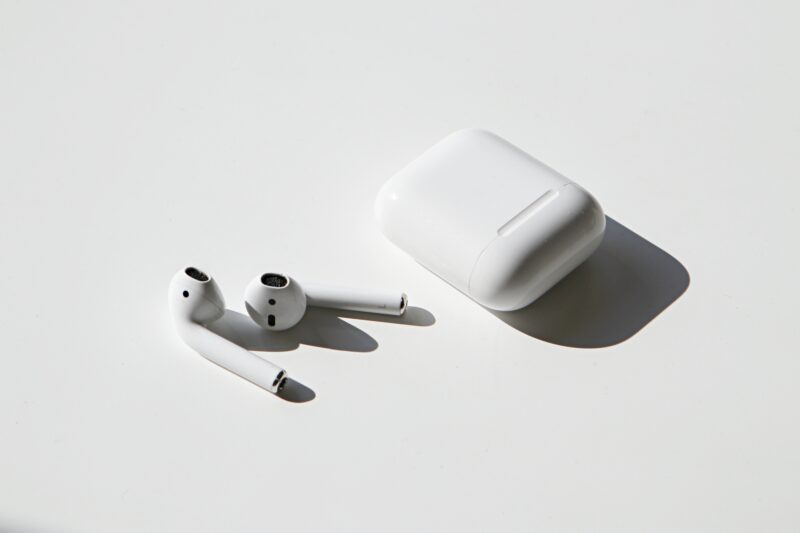 AirPods Microphone Not Working? Here’s How to Fix It

If your AirPods microphone isn’t working, there are a few things you can do: Check your AirPods settings.…
Unyime Anthony
Read