Amazon Fire TV has announced that it has updated its user interface to improve users’ navigation experience. The new interface includes an icon-based navigation bar and an upgrade to the text menu item. This navigation bar now offers quick access to popular destinations, including “Home,” “Find,” “Live,” and “My Stuff,” with icons like a magnifying glass, bookmark, house, and so forth.

By tweaking several functionalities, returning missing sections, and easing navigation, the changes are aimed to fix some of the complaints users had about last year’s Fire TV remodel.

Although Amazon rebranded “Library” to “My Stuff,” a term also used by Hulu, this widget still includes the same watch lists, video libraries, recently set up apps, and rented or purchased content as before. Because the “Library” tab was cleared from the navigation menu last year, this minor change will likely elicit the most excitement among Amazon Fire TV users.

The “Find” section, on the other hand, didn’t just get a makeover. Amazon combined “Search” and “Find” to give users a single place to go. The search bar works as before, directing users to the same search screen. The “Find” tab has been reduced to two rows rather than the many categories offered by the “Find” tab. The top row includes categories such as Free, Movies, TV Shows, Apps, and Kids and Family, with the second row of recommended categories below. There were previously four rows.

The “Find” tab is represented by a magnifying glass icon in the main navigation panel. It’s now to the left of the “Home” button. The only difference between the “Home” and “Live” tabs is that the icons have replaced the old text.

The refreshed home screen is the most recent update to the Fire TV’s interface, which aims to make navigation easier. Amazon made it easier to manage live TV services on the Universal Channel Guide in March, and the tech giant continues to integrate Alexa into voice remotes. 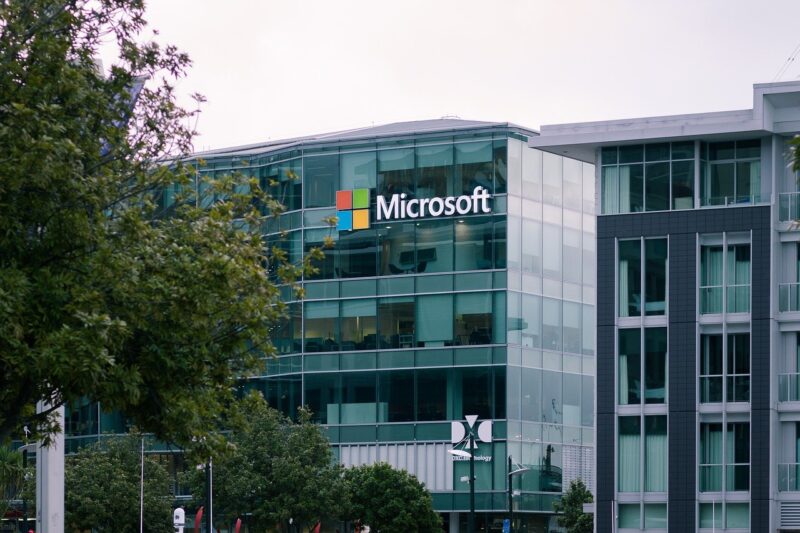 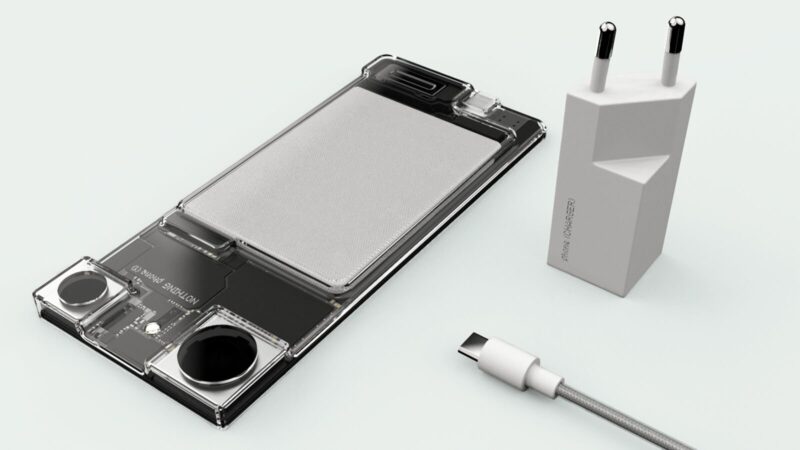 A technology start-up, Nothing has teased its phone’s design (1) ahead of its July launch. According to the…
Oladotun Olayemi
Read 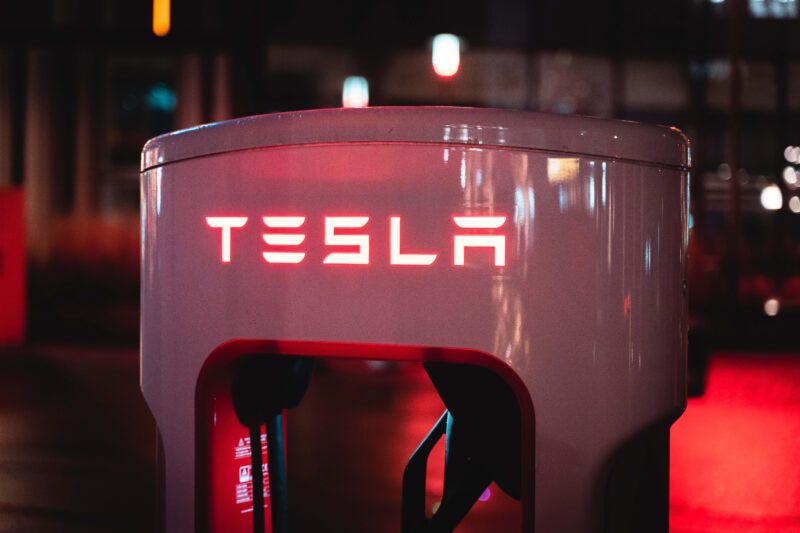 Although the Tesla Cybertruck is not yet available, the business has several models and prototypes for electric vehicles…
Oladotun Olayemi
Read