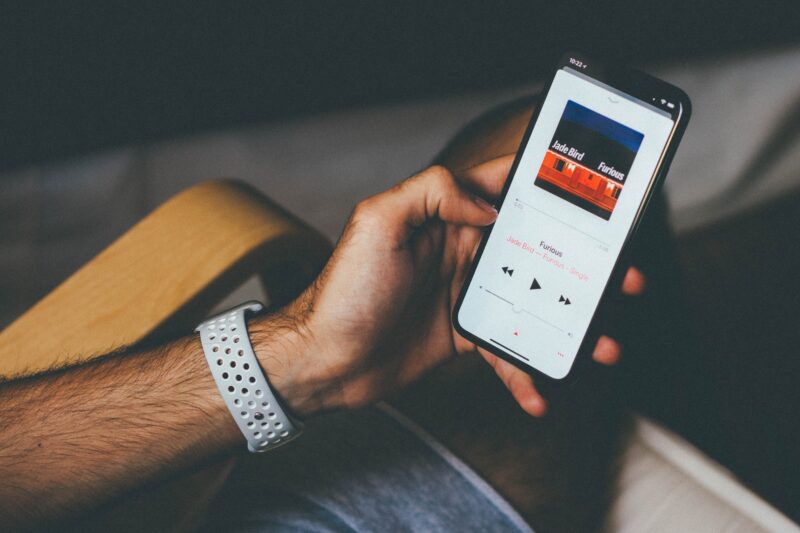 In huge regions including the United States (US), the United Kingdom (UK), and Canada, the cost of the Apple Music Student plan unexpectedly jumped.

The most recent price change for the student version of Apple Music comes shortly after the membership cost was raised in Singapore, South Africa, Australia, India, Indonesia, Israel, New Zealand, Kenya, and the Philippines.

Apple now looks to have increased the price without making any announcements in more countries.

Younger customers can get Apple Music’s full-featured music streaming service for a significantly reduced membership fee thanks to the Student plan.

According to a report from Mac Rumors, the iPhone manufacturer offers students a discount on Apple Music instead of the usual plan, which costs $9.99 per month.

Students now have the option to listen to Apple Music’s music collection without breaking the bank.

The increased cost of the Student Plan in the US, UK, and Canada

But this time, there is a higher monthly price for students in the US, UK, and Canada. Although it has increased slightly from the price of the previous Student plan, it is still less expensive than the going rate of $9.99.

The Apple Music service secretly updated the monthly costs for its Student plan, as visible on its official website, according to a recent revelation by 9to5 Mac.

Michael Burkhardt, an app developer, learned about the US pricing rise for Apple Music for students.

The new price of Apple Music for students has gone up by $1, according to a report from 9to5 Mac. The monthly fee for the service has increased from $4.99 to $5.99.

It turns out that Apple Music modified their student plan in the UK in addition to raising prices in the US. The monthly rate has increased from the previous 4.99 Euros to 4.99 Euros.

How About Other Apple Music Plans?

However, other than its Student option, other Apple Music subscriptions settle at the same pricing, according to Apple Insider.

But interestingly, only the Student plan has seen a price increase. The Cupertino-based IT behemoth has not yet provided an explanation for this.

Podcastle hops on the video podcast trend with its latest update