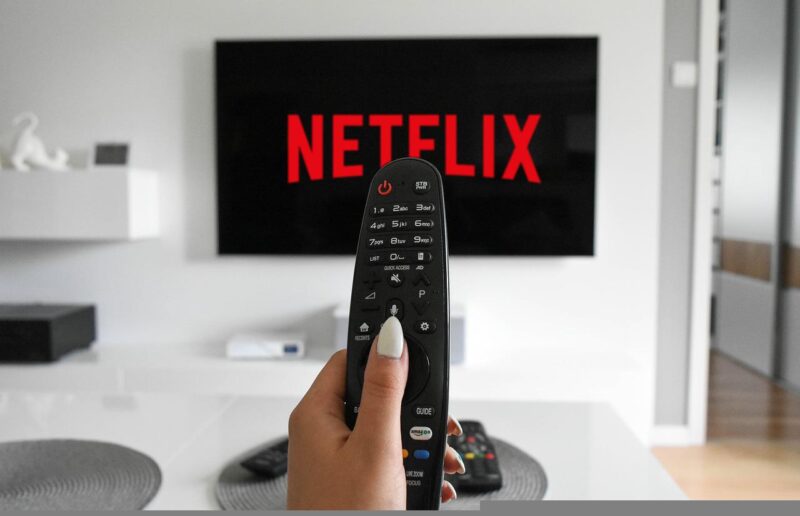 According to Ted Sarandos, co-CEO of Netflix, a less expensive subscription tier is currently being created.

During his appearance at the most recent Cannes Lions advertising festival, he made this confirmation. Several rumors had already surfaced prior to his announcement that the less pricey subscription would be arriving.

The huge provider of online video, however, has only just confirmed it. As of this writing, Netflix’s most affordable plan costs $9.99 per month (basic plan).

The most expensive one, however, is $19.99 per month (premium plan). You will have another choice when choosing a Netflix subscription once the new, less expensive tier is available.

Sarandos claimed that Netflix would genuinely introduce a more affordable Netflix subscription, according to the most recent report from XDA Developers.

According to TechTimes, the new tier will now include advertisements, which is quite unusual for the streaming juggernaut given that it has been promoting ad-free streaming services, the Co-CEO added.

The people who claim that Netflix is too expensive for them and that they don’t mind advertisements are a sizable customer segment that has been left off the table, according to Sarandos.

Netflix hasn’t yet confirmed whether the new tier will be a less expensive version of the basic, premium, or standard plan, according to TechTimes.

What Can You Do With Netflix Ads?

According to rumors, there is something you can do if you are concerned about the new, less expensive Netflix tier’s advertisements. They assert that users who choose the upcoming version will be able to limit the amount of advertising they see.

If not, Sarandos made it clear that Netflix advertisements wouldn’t be implemented generally.