Even though we’re still unsure of what exactly is new in iOS 16 beta 2, Apple has confirmed that a small change will be included in today’s update. Users will finally be able to back up their devices to iCloud over LTE and 5G networks with the most recent beta version of iOS 16.

The update permits iCloud backup over a cellular network for all users, according to the release notes for iOS 16 beta 2. Originally, iCloud backup was only accessible via Wi-Fi and supported 5G networks, but you had to request this option from your carrier.

What is Apple Saying?

Other new features in iOS 16 include a redesigned lock screen with widgets, expanded Focus Mode, iMessage improvements, passkeys, and more. These features are in addition to iCloud backup support over LTE and 5G.

iOS 16 beta is still only accessible to developers for the time being. Apple states that the first public beta will be made available in July, and the official release is anticipated for this fall. When running the iOS 16 beta on primary devices, for the time being, testers should continue to anticipate performance and stability issues. 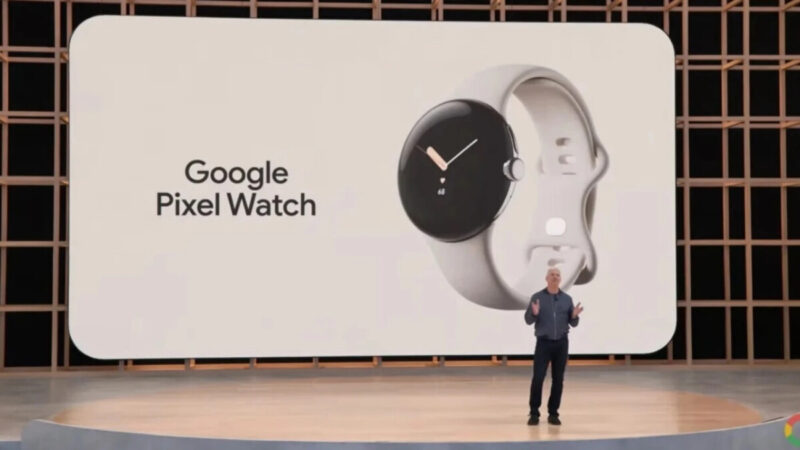 According to 9to5google, the Pixel Watch, Google’s first wearable, has a proprietary band structure that allows for quick…
Oladotun Olayemi
Read 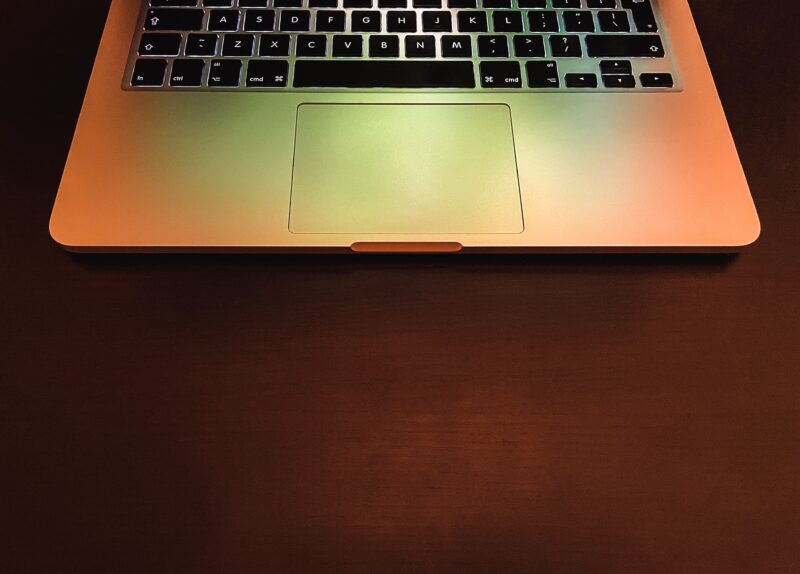 According to TechRadar, the release on the market of Apple’s new MacBook Pro 13-inch (M2, 2022), Apple’s first…
Oladotun Olayemi
Read 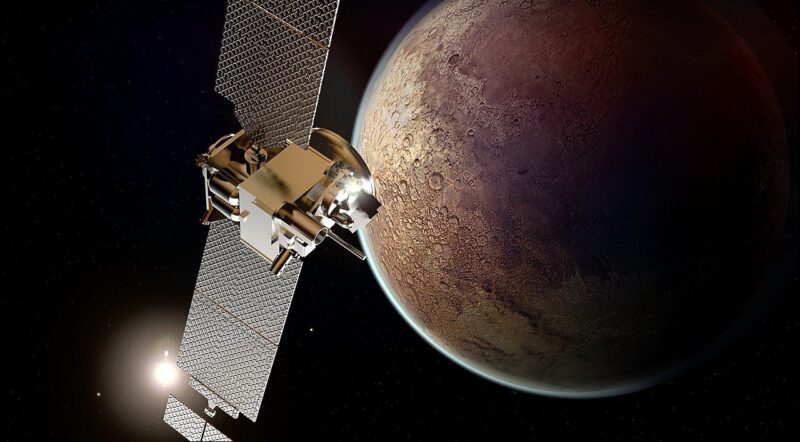