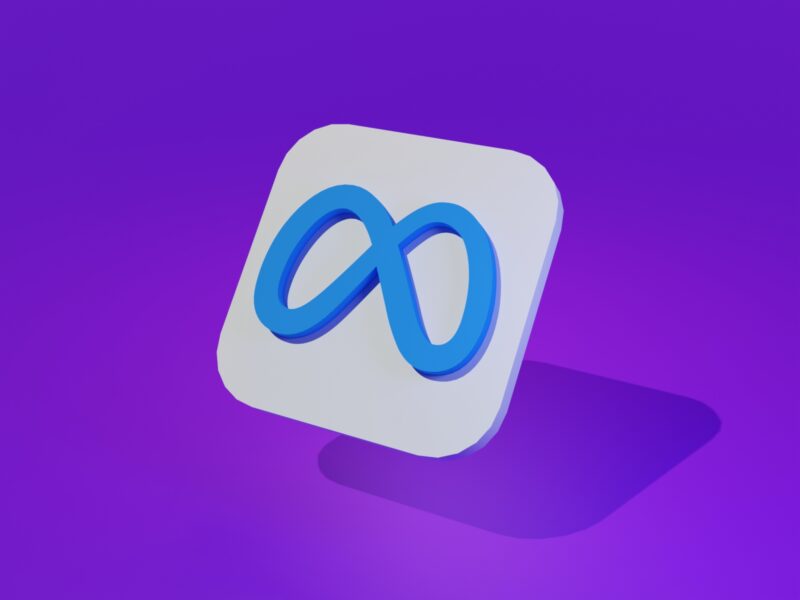 Since the beginning of the COVID-19 pandemic, Meta has made it clear that, in order to support small companies, it won’t take a portion of the money generated by creators on Facebook and Instagram. The benefit will continue until 2024, as opposed to the initial statement from the corporation that it would stay “for at least the following year.”

Mark Zuckerberg, the CEO of Meta, announced it in a Facebook post (via The Verge). Creators will get an additional two years to receive 100% of the income from paid online events, fan memberships, badges, and bulletins. According to Zuckerberg, the firm would “hold off on any revenue sharing on Facebook and Instagram until 2024.”

Given that TikTok now allows creators to provide access to exclusive lives through a paid subscription, this might be considered Facebook’s attempt to compete with TikTok. Twitter and other social networks have been making investments in innovative methods to enable content providers to monetize their work.

Facebook asked Apple and Google to forgo or at least lessen their 30 percent fee for in-app transactions when it first stated that it would stop taking a portion of authors’ earnings during the outbreak. Google concurred with Facebook, while Apple rejected the request. Facebook slammed Apple for its choice, as was expected.

However, Zuckerberg made other updates on Tuesday as well. Now that Meta’s platforms have interoperable subscriptions, paying users on other platforms will also be able to access restricted Facebook groups. Facebook is also opening up Stars to all qualified creators.

The Reels Play Bonus program has also been updated to accommodate additional creators, and new marketplace and NFT capabilities have also been included.