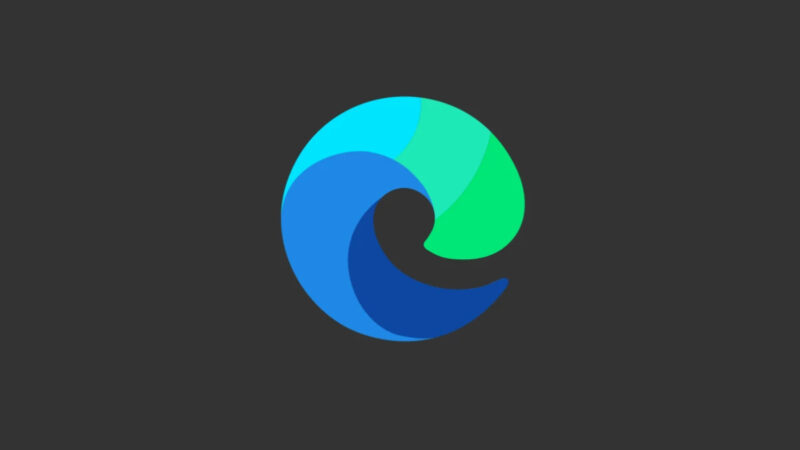 Gaming is one of Microsoft’s most consistent revenue streams, to the point where there have been rumors of a future merger between the Xbox and Windows platforms.

On August 21, 2019, a cloud-based console is on display at the Microsoft Xbox booth at Gamescom in Cologne, western Germany.

The tech behemoth nevertheless developed two-way links that would link the two systems while maintaining their separation. The initiative’s most recent phase is bringing Xbox console games to Windows via the Xbox Cloud Gaming streaming service.

As mentioned by Slash Gear, Xbox Cloud Gaming can be used on mobile devices, and that is actually how it was intended to be used. But as Microsoft revealed on Thursday, the game streaming service is also now accessible on PCs through the browser.

Therefore, Microsoft is releasing an update that enhances the software and elevates Edge to a superior gaming hub compared to a specialized Xbox app in terms of cloud-based game streaming. Microsoft typically uses Edge for these kinds of projects.

In a blog post, the company announced that Edge would show all of an Xbox user’s information on the browser’s new tab page, including their library and game recommendations.

If you have an Xbox Game Pass Ultimate membership, you can start playing a game right away by logging in if you’re an Xbox player.

Edge’s new Clarity Boost will also help players, mainly if they use it to broadcast video games. To simulate playing on a console rather than streaming video from a remote server, this feature is a Microsoft Edge-only spatial upscaling feature that is only compatible with Xbox Cloud Gaming.

For PC gamers without access to Xbox Cloud Gaming, Microsoft Edge has something else to offer in this update. The new Efficiency Mode in the browser effectively throttles Edge’s resource usage when a game is opened, allowing the game to use more CPU and memory without forcing you to close the browser.

Even though Mahjong and Solitaire are included as standard features rather than optional add-ons, Edge has included a separate Games menu with less serious options if you are not a big gamer.

Since the original Internet Explorer is no longer available, Microsoft Edge is now concentrated on regularly releasing dozens of features. A built-in VPN and a currency converter are two of these features.

Financing and purchasing features, among others, have reportedly come under fire for severely limiting the functionality of the browser, according to Slash Gear.

Airrow is Automating Battery and Payload Swapping for Drones