The browser was released as part of an add-on package for Windows 95 – the first Windows with the infamous “start” button – on August 15, 1996.

The software company has released 11 versions of its web-browsing software since its inception in 1995.

Before being replaced by Microsoft Edge, the last version of the browser was released in 2013. According to StatCounter, Microsoft Edge is the world’s second most popular desktop browser, behind Google Chrome.

Recall that in a blog post in April 2022, the software giant urged companies using the browser to retire the browser proactively. The company said: “Instead of waiting, we recommend that you schedule your internal retirement date—the best way to prepare for IE disablement after June 15 is to retire IE in your organizations before June 15 proactively.”

“It has been quite a journey this past year, and we appreciate all the work you have put in to ensure your organization is ready for IE’s retirement on June 15, 2022. The future of Internet Explorer is in Microsoft Edge. With Microsoft Edge, your organization gets a dual-engine advantage, capable of running your IE-dependent sites while offering a faster, more secure. Modern experience for everything else,” the company added.

Read Also:  iOS 16 to Convert Users Cash to Currencies Around the World Without Google Search 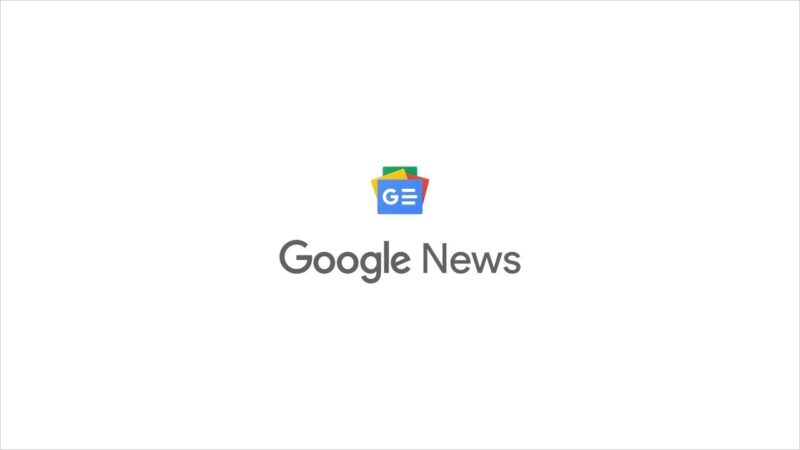 With a new design that enables you to follow both local and international news on one page, Google…
Oladotun Olayemi
Read 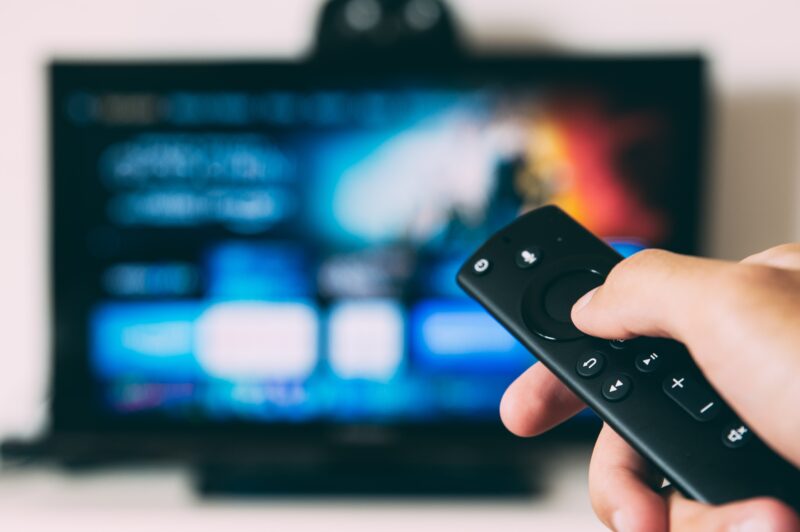 Amazon Fire TV has announced that it has updated its user interface to improve users’ navigation experience. The…
Oladotun Olayemi
Read 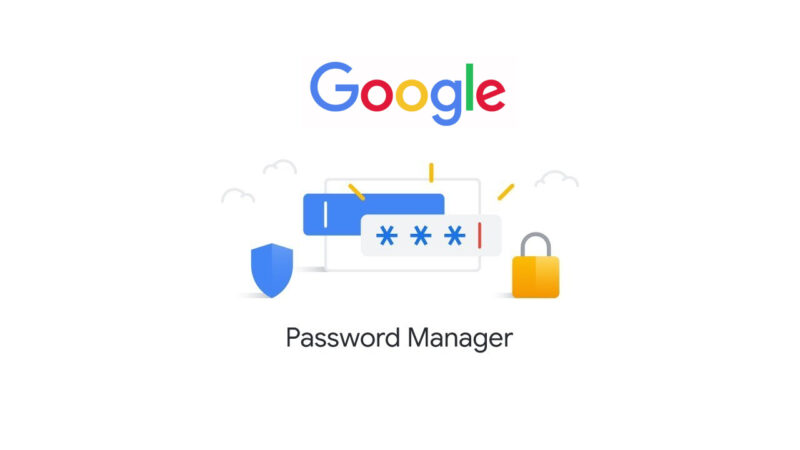