In a new twist, Samsung Pay is no longer available on non-Samsung Galaxy phones. However, it was previously available. According to TechTimes, the Samsung Pay application would no longer work on phones, not from the Korean Company.

According to numerous users, the popular digital payment service was initially available to everyone, including those who did not own a Galaxy smartphone. However, the firm has opted to abandon this feature and restrict its use to Samsung flagships alone.

Many non-Samsung users have observed an error every time they visit the Pay app, as Sam Mobile discovered on the Samsung Members forum on Reddit.

The error states that their ID is already invalid, according to TechTimes. Although it’s reasonable for it to appear, it shouldn’t because the app can be used on phones that aren’t Samsung.

According to the company’s customer executives, Samsung Pay will no longer be compatible with phones that Samsung does not manufacture.

It’s worth noting that other Samsung users have the same problem, which is surprising. Some Galaxy Watch 4 users have also expressed their dissatisfaction with this issue.

Up to this point, contactless payment seems to be the norm. Many people are doing it as a result of it, as they gradually forsake the traditional monetary system.

Aside from Samsung Pay, there is another widely used digital service. Many people utilize Google Pay to complete their transactions.

The app has previously been dubbed Android Pay and Google Wallet by the search engine behemoth. It’s easy to use and can do without launching an app on your phone. 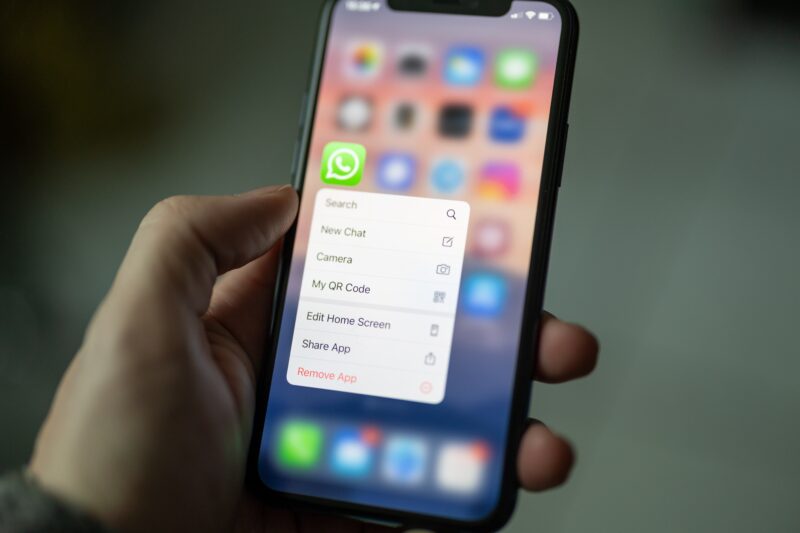 WhatsApp now has new features, and the Meta brand is known for regularly adding new features for its…
Oladotun Olayemi
Read 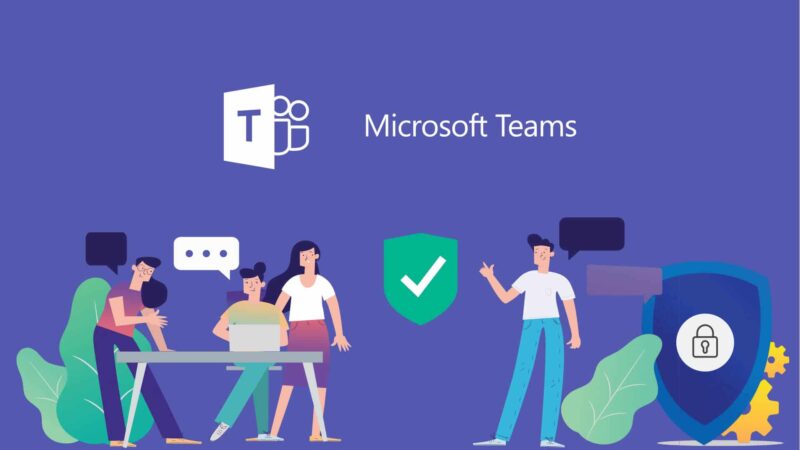 As a result of a new update for the video conferencing platform, accessing PDF files in Microsoft Teams…
Oladotun Olayemi
Read 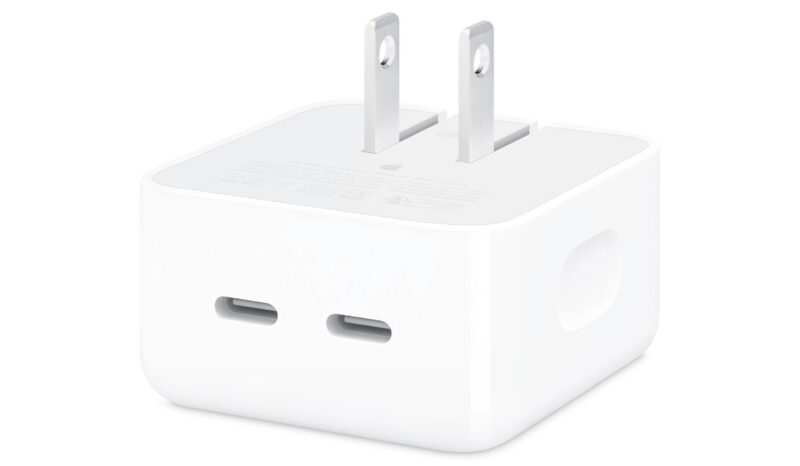