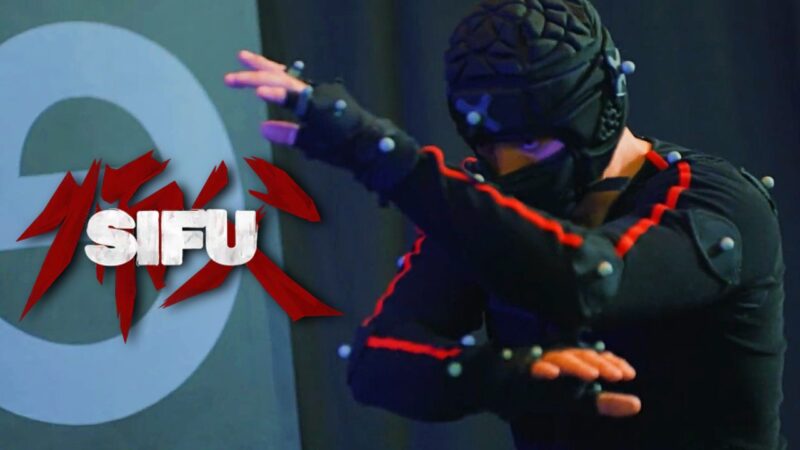 Sifu is an action game that is tremendously fun, responsive, and brutally demanding. It makes you feel like you’re in the thick of a fistfight, forcing you to lean into tight combos in order to win. How would it work with motion controls, though?

TechRadar reports that it turns out that it works out rather nicely. Playing the PS5 and PC brawler with a standard controller wasn’t cutting it for modder Rudeism. Instead, he designed a unique motion controller arrangement that resembles Wii Sports’ renowned boxing mini-game.

Rudeism, who also worked with Elden Ring on a Fisher-Price controller, documented his experience on Twitter with a video clip. Rudeism’s motion controller gloves, each featuring a motion sensor and an analog stick, are featured in the nearly two-minute video.

Please cheer me on for @goodgame_asia, make my back pain worth it ? pic.twitter.com/eeTcdlq0oE

The video is entertaining to watch as Rudeism beams with delight at the status of his motion controller setup. He illustrates that punches and parries are effective when performed correctly. In essence, he’s transformed Sifu into a fitness game, similar to Nintendo Switch Sports or Ring Fit Adventure.

The setup isn’t without flaws, as Rudeism demonstrates how much upkeep the controllers require. Rudeism has to use a soldering iron to repair the controller’s wiring when the motion controls fail at one point.