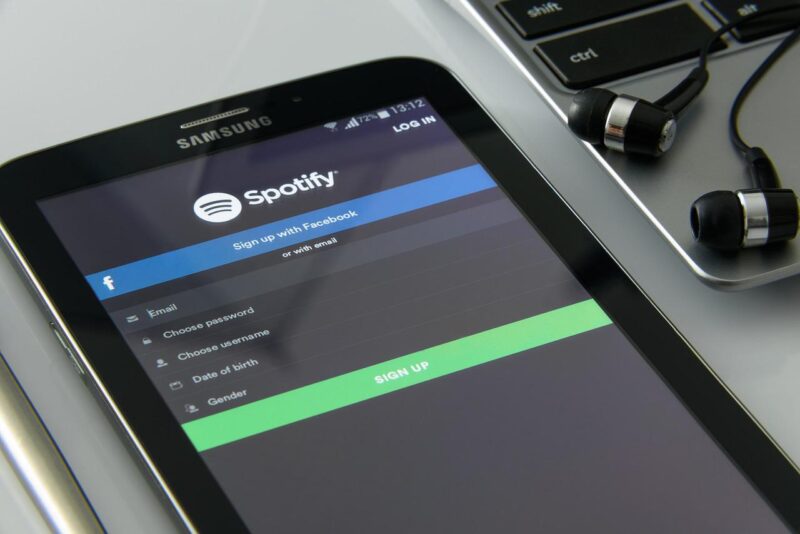 A new feature that will help users find local events and concerts is being introduced by Spotify. The streaming service recently revealed that it will be replacing its in-app Concert Hub with a new Live Events Feed that will enable you to find local events for your favorite artists in a way that is tailored to your own interests.

According to Spotify, the update is only the first step toward a completely new live events strategy. In the future, the company says it plans to further integrate event discovery into the app. This could involve adding new search tools, playlist formats, and other integrations that will make event discovery a bigger part of the overall Spotify listening experience.

Spotify’s current ticketing alliances, which previously provided listings to the Concert Hub, continue to power the new Live Events Feed. To help source the event listings and point users in the direction of ticket purchases, the company collaborates with Ticketmaster, AXS, DICE, Eventbrite, See Tickets, and other companies.

However, according to TechCrunch, this system wasn’t performing as well as it should have. Sam Sheridan, Spotify’s Product Manager for Live Events Discovery, acknowledged in an interview posted to the company blog that music fans would interact with artists on the platform but would leave the Spotify app when they wanted to purchase tickets or follow the artists on social media to receive event updates. This suggests that Spotify’s offering wasn’t doing enough to keep users who were interested in live events from using its own app to buy tickets.

What is new with the revamp?

According to the company, the revamped Live Events Feed differs slightly from the Concert Hub in appearance. Instead of just the calendar icon that previously displayed the date and information about the show, it now also includes artwork. You can view the concert lineup, additional event information, a link to buy tickets, and other music recommendations when you tap into a specific show. Spotify has also unveiled a brand-new messaging feature that will inform fans of personalized recommendations for live events based on their listening preferences. By customizing their notification preferences, fans can manage this experience.

Additionally, this information will now be shown in the Spotify app while users are listening to an artist who has a show coming up. Even those who don’t visit the Live Events Feed itself will be made aware of live events thanks to this.

During the pandemic, the company was forced to change its live events strategy in favor of virtual events. Because listeners are once again eager to see their favorite artists perform live, Spotify now believes the time is right to refocus on live concerts and events.