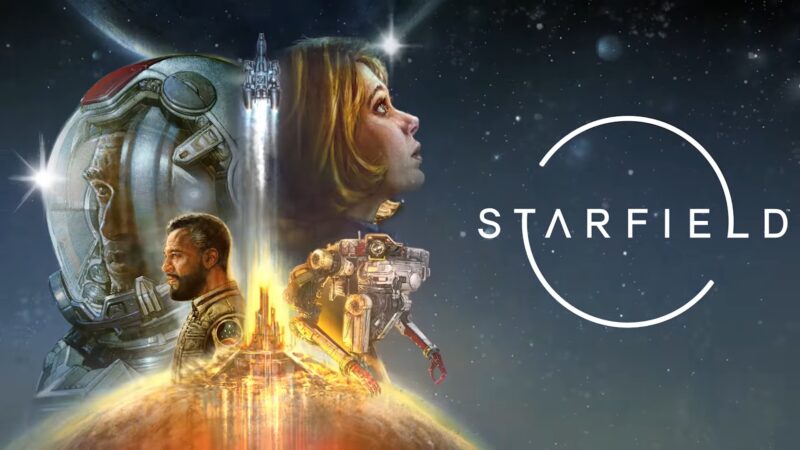 Fans have discovered more pointers that Bethesda’s upcoming sci-fi RPG will include an interstellar banking system, implying that Starfield’s in-world financial system will play a larger role in the game than many had suspected.

Ever since it was shown during the recent Xbox and Bethesda Showcase, Starfield fans have been intricately scouring its in-game footage. While sleuths had previously noticed a mortgage system and a fictional company called GalBank mentioned in the character creation scheme, more hidden references to the bank have been found throughout Starfield’s environment.

The first few letters of GalBank’s branding can be seen on the side of a building in New Atlantis, one of Starfield’s four major cities, according to a Reddit post by u/Reasonabledwarf, TechRadar reports. Meanwhile, a Redditor noticed that a GalBank-branded building is briefly visible on the planet Neon.

These appearances, while minor, give us a hint as to how banks will function in the game. GalBank appears to be physically present in Starfield’s world, with visitors able to visit the bank at various locations.

That sounds a lot like the banking system in The Elder Scrolls: Daggerfall, the second game in the series. Banks could be found in every major region of Daggerfall, and they allowed players to deposit gold, take out loans with a 10% interest rate, and even buy and sell houses. Your reputation in that bank’s region would suffer if you ever defaulted on a loan.

Although there is no guarantee that Starfield’s banking system will be as strong as Daggerfall’s, it is possible reports TechRadar. The fact that players can take out mortgages at character creation and then visit a GalBank branch later in the game suggests that Starfield will have a reasonably complex banking system.

It wouldn’t be out of place at all. The NASA-punk world-building in Starfield has been designed to feel familiar. Lead artist Istvan Pely told Xbox Wire earlier this year stated that Bethesda “wanted a very realistic take” on a sci-fi future and that players should be able to “draw a line from current-day space technology and extrapolate from there into the future, so it’s plausible and believable.”

In other news, a perceptive fan discovered a scientific Easter egg within Starfield’s character creation menu, and a small print on Xbox Game Pass has hinted at when the game might be released. TRG’s editor-in-chief, on the other hand, isn’t overly impressed and believes Starfield is already losing the space race.