The gossip of a Tesla phone, dubbed Model Pi/P, has been circulating the internet. However, how probable is it that a smartphone will be released? We haven’t heard anything about it from reliable sources, but somehow it got us pondering what a smartphone from the world’s most valuable automaker would look like.

When Is the Tesla Phone Coming Out?

Tesla has a history of developing unique products that are still on-brand, such as a Cybertruck-inspired all-electric vehicle for kids, an umbrella with its logo stamped on it, and a stainless-steel whistle. Although introducing a smartphone to the mix wouldn’t be as surprising, it is highly doubtful.

Rumors About the Price of a Tesla Phone

A phone with all of the above-mentioned advanced features would set you back more than a few thousand dollars. As more people use the technology, future versions may become more reasonably priced, but people don’t expect the first installment to be easily affordable.

Assuming the phone is accurate and will start simple with only a few rumored features, it will likely cost between $800 and $1200.

According to Lifewire, an announcement could be made many months before the official release date, and pre-orders could begin as early as now. However, without a release date, it’s impossible to say when pre-orders for the Tesla phone will begin.

When we find reliable information about a release, we will post any relevant links about pre-ordering here.

The rumors about this phone aren’t surprising, given Tesla’s over-the-top features in their existing products, such as the Cybertruck’s nearly impenetrable exoskeleton and bioweapon defense mode in some of their other vehicles.

A rendering of a Tesla phone with possible side and back views. Here’s what’s been circulating.

With no reliable sources, it’s impossible to know what this phone might look like inside. It would have all the expected features, such as 1–2 TB of storage, 16 GB or more RAM, an AMOLED display, and a 6.5-inch screen.

Regarding the exterior, consider ADR Studio’s Tesla Model P concept designs, which are the source of most of these rumors. You can look through other high-quality renderings besides those we used in this article. 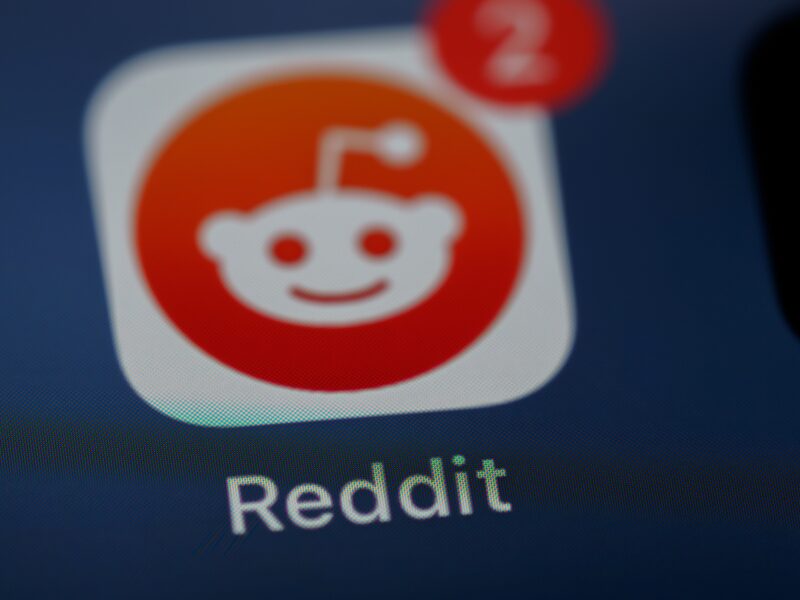 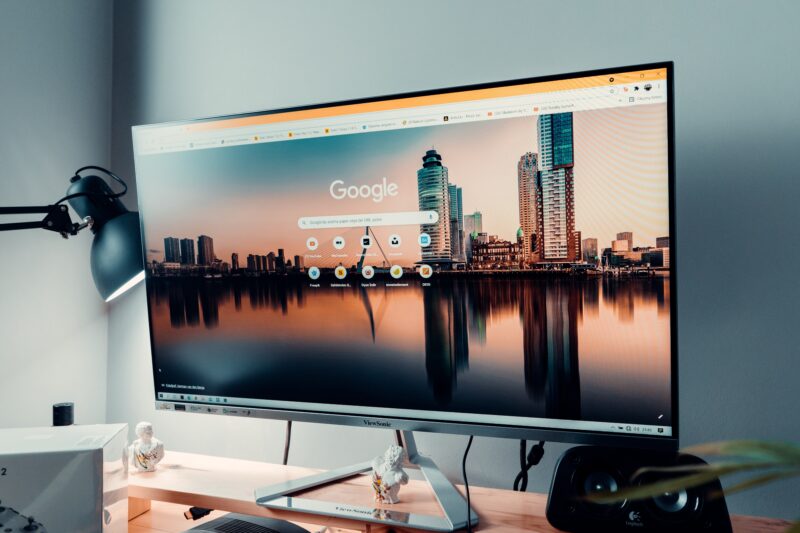 One of the most notable aspects of the Chromecast with Google TV, released in late 2020, was the…
Oladotun Olayemi
Read 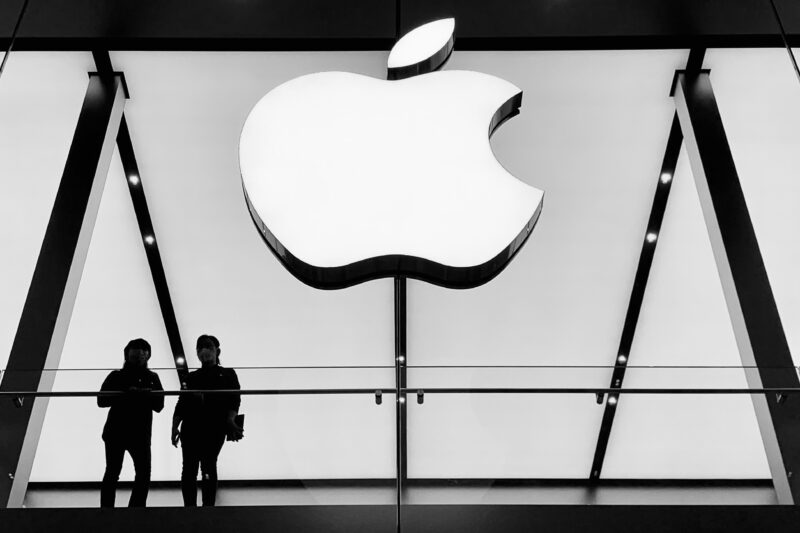 In April, Apple launched its self-service repair program, but just a month or two after, it is already…
Oladotun Olayemi
Read