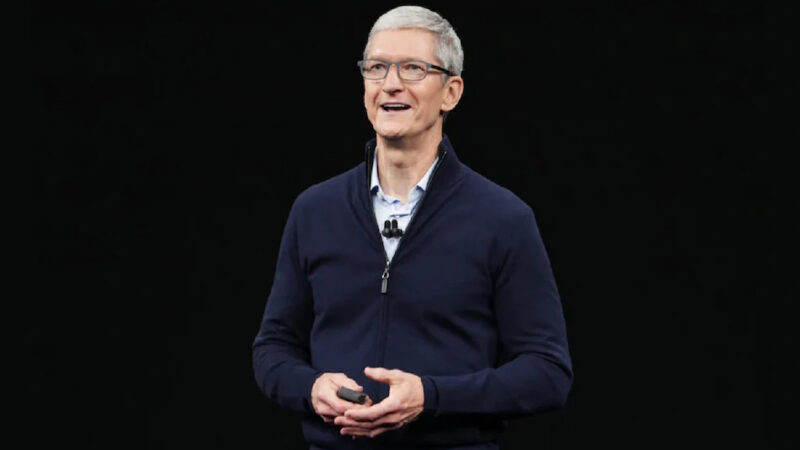 For fans of augmented reality (AR), Tim Cook, CEO of Apple, has teased a new AR product that will be available soon. This suggests that the tech giant is developing a headset, which has long been a topic of rumors.

Cook has previously discussed AR in other contexts. He added that AR will play a significant role in Apple’s future.

According to rumors, a company is developing an AR headset that combines AR and Virtual Reality (VR), which is currently in the design stage. According to current reports, it is a self-contained unit with a built-in computer that powers the headset. There were also rumors that the chip would be just as potent as those found in Macs.

The operating system work has reportedly picked up speed and momentum, and there are also reports that the headset is almost ready. It is also claimed that in May 2022, the board of directors received their chance to use the equipment.

Cook’s enthusiasm and remarks, however, do not necessarily portend the imminent release of Apple’s headset. Furthermore, now is not the time to get your hopes up because, in March, it was reported that Apple would announce a Silicon Mac Pro, and many people assumed that it would be revealed at the WWDC. Unfortunately, there were no official announcements made.

Podcastle hops on the video podcast trend with its latest update