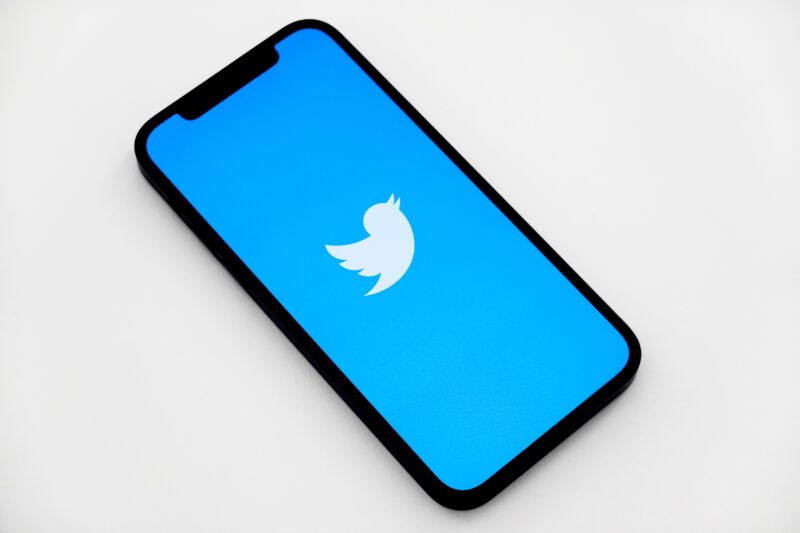 According to TechRadar, Twitter is now allowing users to edit their tweets, but only as part of a new test called Notes.

Notes are lengthy posts on and off of Twitter that can contain more than 280 characters and multimedia, such as images, GIFs, videos, and embedded Tweets. Finally, they can also be edited both before and after publication.

On Wednesday, Twitter unveiled the new function in, naturally, its own Note.

However, TechRadar notes that Notes are not exactly Tweets. Although they exist in the Twitter timeline, the lengthy posts are currently devoid of several essential Twitter functions like Likes, Retweets, and Replies.

In some ways, this is more about Twitter fully absorbing Revue, the newsletter platform it purchased in 2021 than it is about enlarging Tweets.

The entire effort might seem a little, um, SubStack-like if any of this sounds familiar. That is probably also deliberate. A content platform called Substack blurs the distinction between online publishers and newsletters. It is developing a sizable portfolio of custom media brands.

There are many more voices on Twitter than there were in the past, but they were all limited to either 280-character Tweets or lengthy Threads, which Twitter is still using. They could make use of Twitter’s longer-form Revue newsletter platform, but SubStack is more well-known than Revue. Twitter’s most popular area can now host the big content stage thanks to Notes.

It’s a big deal that there will now be a feature on Twitter that allows you to post (or publish) and then edit. We are aware that Twitter is examining the best options for enabling editable Tweets. Maybe they can try out some ideas with Notes.

It’s not like the test will be widely applicable. Only a select group of authors from the United States, Canada, the United Kingdom, and Ghana will have access to Notes for the following two months.