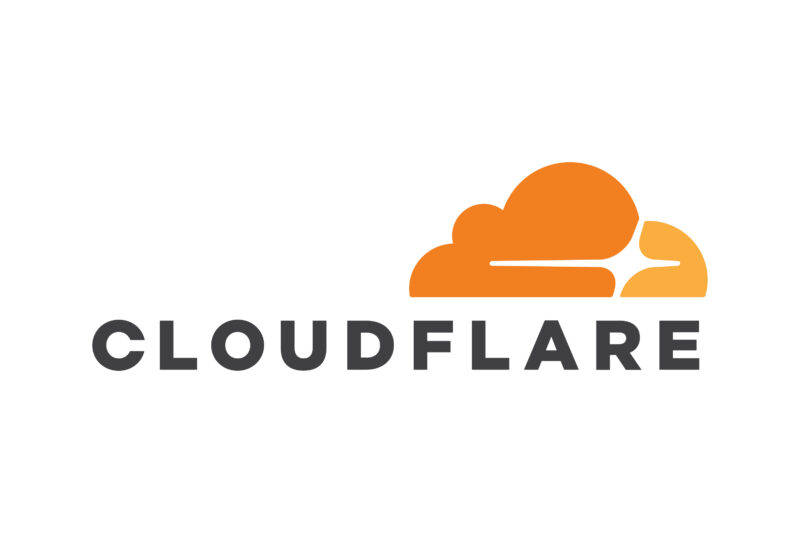 On Tuesday morning, many sites experienced service outages, leaving a lot of Internet users frustrated. The faults from Cloudflare caused the service outage.

According to Cloudflare’s status page, the company had an outage on Tuesday morning. According to Downdetector, Cloudflare’s technology is used by a slew of other websites and services, and the outage appeared to affect a variety of them, including Discord, Shopify, Grindr, Fitbit, and Peleton. At roughly 2:30 a.m. ET, reports of problems began to emerge. At 4:06 a.m. ET, Cloudflare reported that the problem had been addressed.

This is the second time the company would be experiencing an outage in less than two weeks.

The corporation, which had a similar outage last week in several parts of the world, did not say what caused the problem. The firm’s chief technical officer, John Graham-Cumming, claimed on a Hacker News thread that the outage didn’t touch “a lot of places,” but it did affect “a lot of places.”

According to DownDetector, a crowdsourced web monitoring program that analyzes outages, users reportedly had trouble using Coinbase, Shopify, and League of Legends.

Related Topics:CloudflareService Outage
Up Next