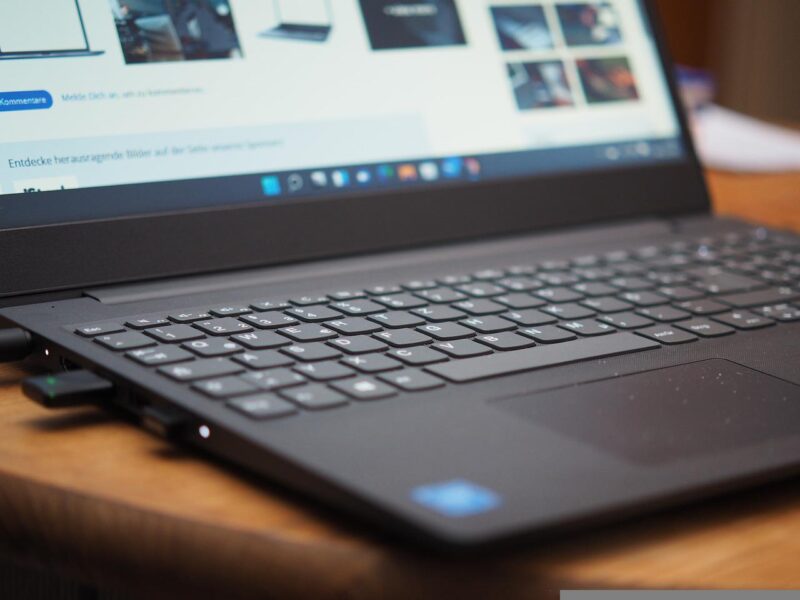 Windows 11 Update Breaks Wi-Fi Hotspot Feature for Some PCs, according to TechRadar.

Windows 11 update KB5014697 is blocking the Wi-Fi hotspot feature from working correctly on some PCs, according to an official Microsoft post spotted by Windows Central. When acting as a hotspot host for other devices, some systems running the update will lose internet connection.

The company is currently working on a permanent solution. Still, in the meantime, the following workaround is available: “You can disable the Wi-Fi hotspot feature to solve the problem and restore internet access on the host device. Use your Windows PC as a mobile hotspot (opens in new tab) for instructions.”

Regrettably, until a proper fix for this issue is available, uninstalling the update may be the best option. If you need help with this, look around for a guide on uninstalling a Windows 10 update, including several options that will also work with Windows 11.

Since its release in October 2021, Windows 11 has been plagued by many problems. Some issues are minor, such as Windows 11 losing the Windows 10 search bar, while others are more serious, such as the OS being offered to older PCs that didn’t meet the system requirements.

Then there are the significant security issues, two of which are a previous update that broke antivirus apps and a slew of zero-day vulnerabilities that hackers have proven to be highly exploitable.

Given that Windows 11 is contentious among gamers and that more people still use Windows XP than Windows 11, Microsoft is having trouble attracting new customers. If it wants to keep pushing everyone to use its latest OS, it must address this issue.