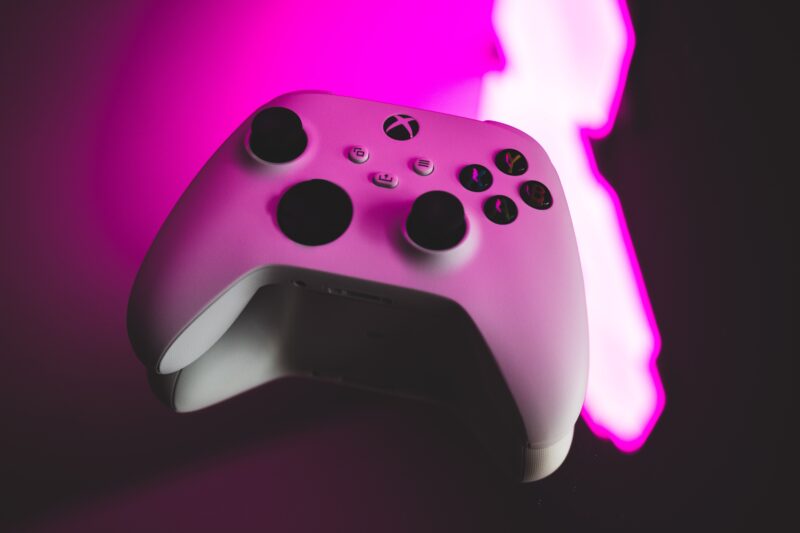 PC gamers using the Xbox App will be delighted to learn about a new feature that will assist them in deciding whether or not to install a game by estimating how quickly it will run. The ‘Game Performance Fit Indicator,’ as the name suggests, assigns a score to any game based on how well it runs on PCs with similar specs to your own.

As previously stated, this is only a guess as to how well the game will run, but it should be in the ballpark, and knowing that something ‘plays well on similar PCs’ is valuable information.

It’s currently rolling out for the Xbox App, as noted in Tila Nguyen, Senior Product Manager Lead, Xbox Experience’s blog post announcing the new feature, with the caveat that it’ll require a lot of data to make it more broadly applicable. Of course, for new games, it will take some time to gather enough data on different gaming PCs and their performance to make a recommendation – and the system will need to find enough matches to your rig’s specs to be helpful.

The Xbox App has also been updated to make it easier to find your next game to play, such as improving the search function and including games from EA Play and Ubisoft Connect in the search results.

This performance indicator should give users a much better understanding of how well a game is likely to run on your PC and should be a big help in deciding whether it’s worth downloading and installing the said game, compared to third-party tools that simply make parallels against base system requirements – or indeed just looking at those requirements yourself.

After all, if a game is a large download, skipping it because it will be a sluggish performer could save you a lot of time and frustration. Not to mention completely ignoring unnecessary wear and tear on your SSD by playing for five minutes before becoming disappointed with the performance and uninstalling the game.