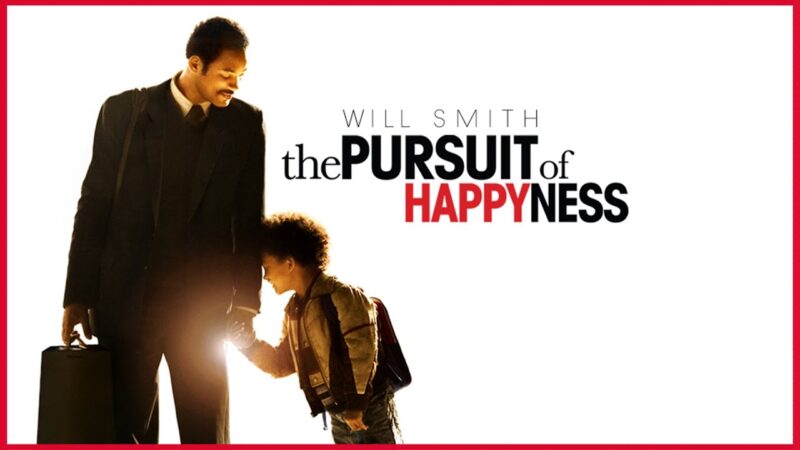 1. The Theory of Everything

The theory of everything is a romance drama in 2014 directed by James Marsh, starring Eddy Redmayne, Felicity Jones, Charlie Cox, and Emily Watson.

The story centers on astrophysicist Stephen Hawkin who has two years to live after being diagnosed with a motor disease.

His love interest Jane Wilde, a literature student, gets married to him even though he will die in two years. This is one of the best motivational movies of all time.

Hotel Rwanda is an African war drama movie directed by Terry George, starring Don Cheadle, Sophie Okonedo, Joaquin Phoenix, and Nicki Nolte. The movie displays the life of a man who is a Hotel manager of a high-class Hotel in Rwanda.

He was courageous enough to use the hotel to help refugees and his family in the moment of partied war in Rwanda.

By watching this movie, you will learn the importance of not getting into segregation of any kind and the need to avoid wars as much as possible because wars never have real winners, but all parties lose in the end. This is one of the best motivational movies of all time.

The pianist is another excellent, inspiring movie based on an autobiographical book by Wladyslaw Szpilman, starring Adrien Brody, Thomas Kretschmann, Frank Finlay, and Maureen Lipman.

The movie centers on a Polish pianist Wladyslaw Szpilmann during the first world war; he loses everything, including his family, to the invasion by the Germans in Poland.

His stardom is restored when the German soldiers defeat the Soviet Union. This is one of the best motivational movies of all time.

The movie starred Chiwetel Ejiofor, Micheal Fassbender, and Lupita Nyongo. The movie centers on a violinist Solomon Northup an American citizen who lives in New York with his wife and children until he is sold into slavery and taken to New Orleans by two white men, Brown and Hamilton; he now has to persevere through the hardship of slavery until he gets back his freedom and reunites with his family.

The storyline of the movie involves Moana, the Daughter of Chief Tui, who embarks on a journey to restore the heart of the Goddess Te Fiti, which was stolen by a trickster Demi-God Maui; because of this act, Moana village suffers, plants and fishes die, and the village is no longer safe for living it is up to Moana to save her island.

In the storyline of the movie, a boy, Ishan Ago, is constantly criticized by his parents for his poor performance in school and at home; because of this, he is sent to a boarding school where he can be thoroughly disciplined in the boarding school his art teacher Ram discovers his has dyslexia and helps him uncover his potentials.

Hidden figures is a historical drama for 2 hours and 7 minutes adapted from Hidden Figures, directed by Theodore Melfi.

The storyline centers on Three female African-American Mathematicians who play an important role in astronaut John Glenn’s launch into orbit while they also have to deal with racial and gender discrimination in their workplace. This is one of the best motivational movies of all time.

127 hours is an Adventurous drama directed by Danny Boyle, Starring James Franco, adapted from “Between a rock and a hard place” and distributed by Warner bros.

A mountain climber Aros Ralston goes on a hiking Adventure in Utah and then gets trapped in a Canyon he has to take desperate measures to survive before he gets help. 127 Hours is one of the best motivational movies of all time.

A banker Andy Dufresne is arrested for the murder of his wife and her lover; he is sentenced to life imprisonment but becomes the most unconventional prisoner. This is also one of the best motivational movies of all time.

The pursuit of happiness is a tragi-comedy drama directed by Gabriel Muccino and adapted from The pursuit of Happyness is the true story of Chris Gardner, starring Will Smith.

Chris is an unpaid intern at a brokerage firm, he is financially broke, and because of this, he loses his wife and is left with his son, who he has to deal with keeping custody of. This is one of the best motivational movies of all time.

We hope you found this list of our ten best motivational movies interesting. We know many more are out there, and we would love to hear from you if we missed your favorite one!

Here’s a summary of the best motivational movies of all time:

The Best TV Streaming Services in 2022