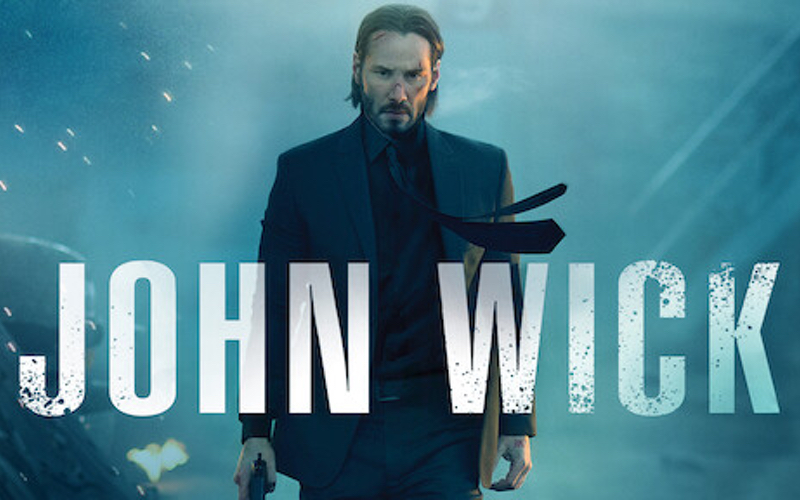 Ever since the first John Wick movie came out in 2014, fans have been obsessed with the action-packed thriller. While it’s not your classic action flick, there’s no doubt that Keanu Reeves is at his best when he’s playing this serious and intense character.

But if you’re looking for some movies like John Wick to watch until John Wick Chapter 4 comes out, you’ve come to the right place. Here are 7 movies similar to John Wick that will get your adrenaline pumping: 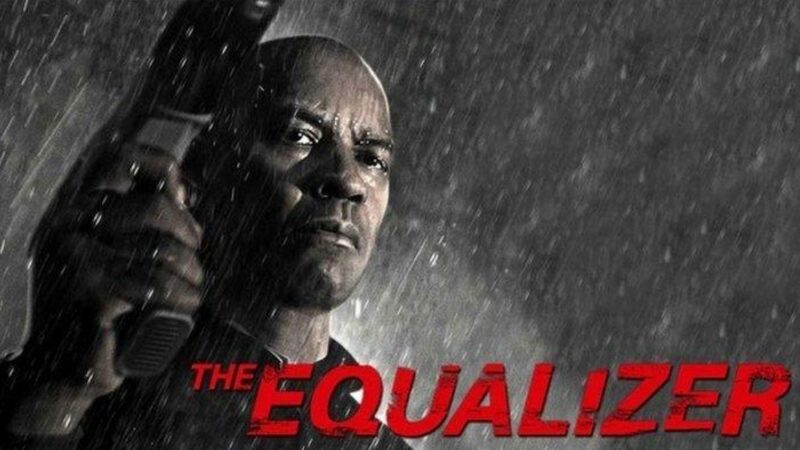 The Equalizer is a lot like John Wick. In fact, it’s kind of hard to believe that the two movies came out just a year apart from each other. There are so many similarities between the two, yet they’re both excellent in their own way.

The story takes place in Boston where Robert McCall (Denzel Washington) lives a quiet life as a retired spy who spends his days working at Home Depot and helping people out at night. When he discovers that his neighbor/friend has been murdered, he decides to take matters into his own hands and find justice for her instead of letting the police do their jobs.

He ends up meeting Teri (Chloë Grace Moretz), who becomes interested in learning more about McCall’s story after witnessing him kill some thugs outside her apartment window one night. McCall teaches her self-defense and helps her get revenge against those responsible for killing her friend—but this only leads them down another dangerous path filled with gangsters and corrupt cops who want nothing more than to see them both dead! 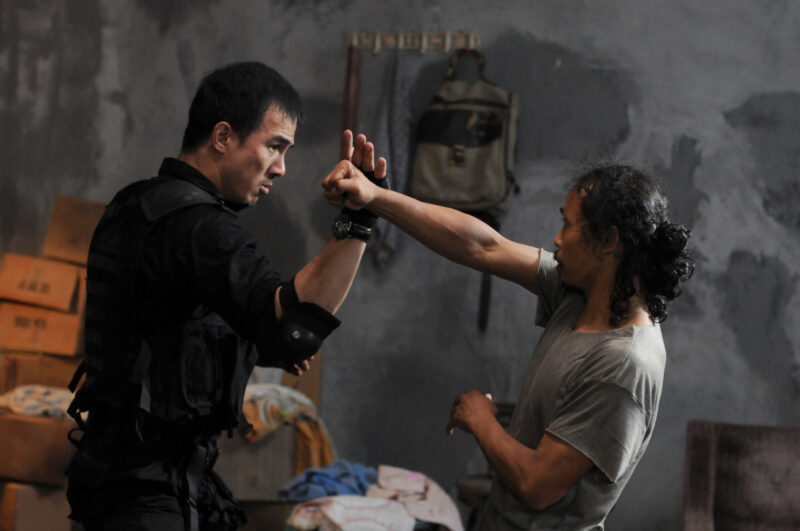 It has a lot of fighting and action scenes, but it’s not as bloody as John Wick.

The movie plot revolves around an elite SWAT team that must fight its way through a thirty-story building controlled by a crime lord in order to rescue hostages and arrest the criminals. 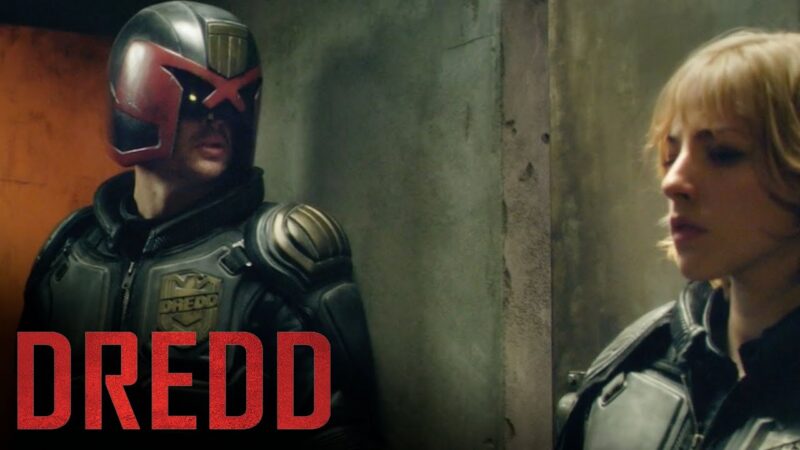 The film is set in a dystopian future and follows Judge Dredd, a law enforcement officer who fulfilled his duties as judge, jury, and executioner. It stars Karl Urban as Judge Dredd with Lena Headey co-starring as Judge Hershey.

The movie takes place in the year 2139 when America has become a wasteland known as “the Cursed Earth”, due to an ongoing nuclear war that occurred long ago. As a result of this war, most Americans were killed by radiation or disease, leaving only small numbers scattered across what’s left of the country (known in the universe as “America”).

Most Americans live in large cities known as “Megacities” which are run mostly by criminal gangs or corporations; however, there are still some smaller settlements located outside these controlled areas such as Peach Trees City where Dredd lives with his partner Cassandra Anderson (Olivia Thirlby). 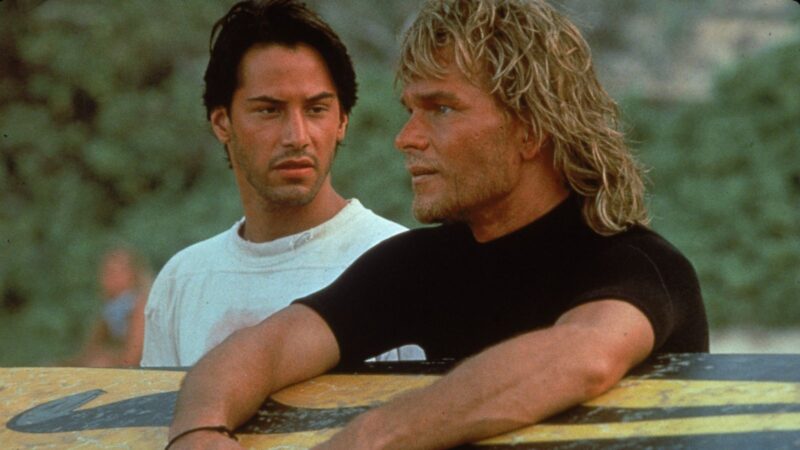 Point Break is a 1991 action film starring Keanu Reeves and Patrick Swayze, directed by Kathryn Bigelow, and based on the real-life bank robbers known as the Ex-Presidents.

It tells the story of Johnny Utah (Reeves), an FBI rookie assigned to infiltrate a gang of surfers suspected of robbing banks across California. 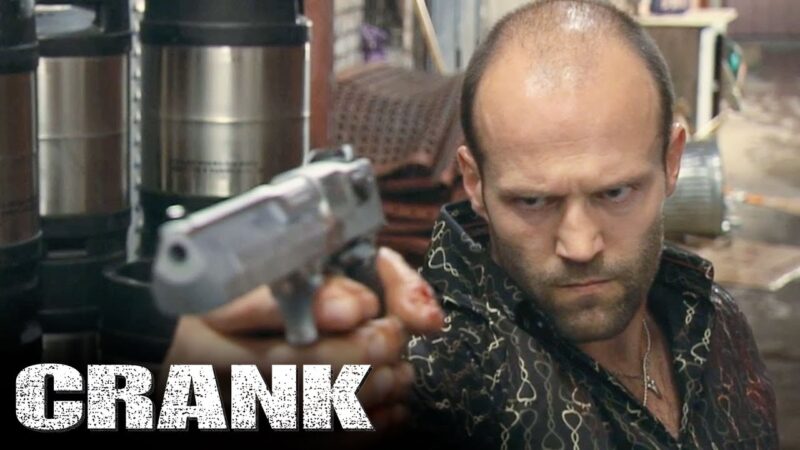 Crank, a 2006 action movie starring Jason Statham, is another great option for fans of John Wick. Both are high-octane and fast-paced action movies about hitmen. In Crank, Statham’s character gets injected with a poison that forces him to keep moving or die; in John Wick, Reeves’ character has been targeted by an international assassin organization and must kill everyone who comes after him in order to survive. 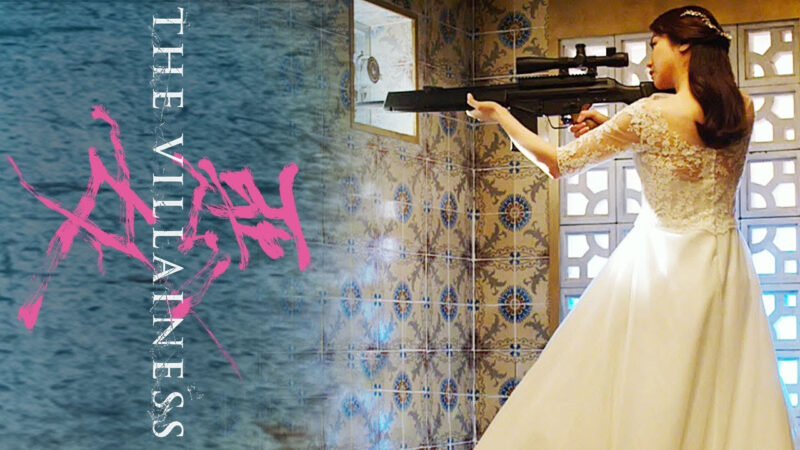 The Villainess is about a female assassin who must go on the run when she finds herself targeted by the very people she works for. This movie has some pretty gruesome bloody violence, but it’s also a bit more subdued than what you’d find in John Wick or The Equalizer. The movie is a thriller packed with action and will definitely put you on the edge of your seat when you watch it. 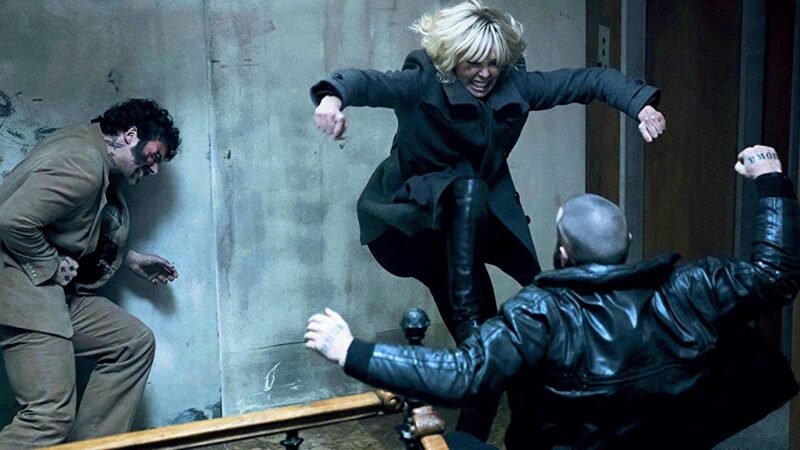 Atomic Blonde is a 2017 action film starring Charlize Theron, James McAvoy, and John Goodman. It is directed by David Leitch and written by Kurt Johnstad.

The movie is inspired by the graphic novel The Coldest City (2012), which was based on a story that writer Antony Johnston developed with Sam Hart. It tells the story of MI6 agent Lorraine Broughton as she goes on an undercover mission to Berlin during the Cold War in 1989 when Germany was still.

We hope you’ve enjoyed the list. We sure did! If you have any suggestions for other movies to check out, please let us know in the comments below. We’d love to hear from you. Good luck, and enjoy watching!