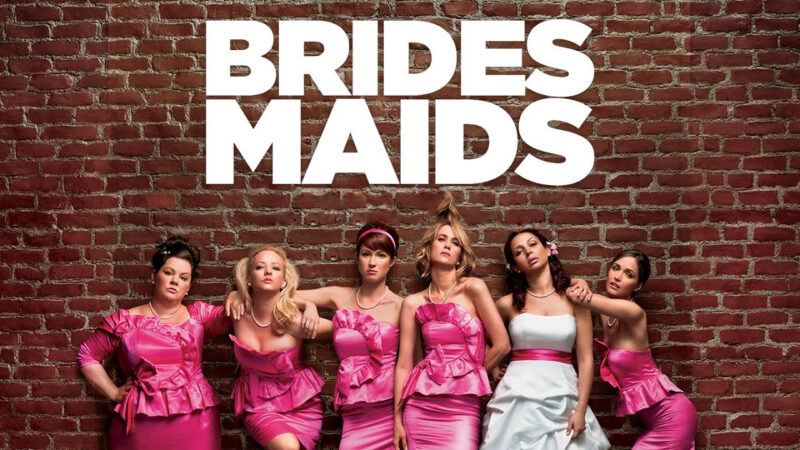 The story revolves around Annie (Wiig). She ends up in a series of unfortunate situations after accepting an invitation to be the maid of honor at the wedding of her closest friend, Lillian (played by Maya Rudolph).

So Who Plays the Bride in Bridesmaids?

Maya Rudolph, a professional comedian who performed on Saturday Night Live for nine seasons until leaving the program in 2007, plays the role of the bride in the movie Bridesmaids. Rudolph left the show in 2007.

A nomination for the Golden Globe Award in the Best Motion Picture – Musical or Comedy category was submitted for Bridesmaids. It was also awarded several additional honors.

The movie received two Academy Award nominations in 2012: one for Wiig and Mumolo for their work on the original screenplay and one for Melissa McCarthy for her performance as the best-supporting actress.

As a result, Bridesmaids became the first picture that Apatow had produced to be considered for an Academy Award nomination.

I know you are already yearning to know those who make up the cast of Bridesmaids and their roles; below, I have compiled a list of Bridesmaids Cast and Their Roles, including the synopsis of the TV series.

Annie Walker is a lady in her mid-thirties who lives alone in Milwaukee. She has no children. Her bakery was a victim of the current economic downturn, which caused her to lose all her funds. As a result, her boyfriend broke up with her.

She now works at a jewelry shop, where she lives with the eccentric British immigrant brothers Gil and Brynn, and they share an apartment with her. She has lost her enthusiasm.

Annie has a casual sexual connection with Ted, who is affluent and focused on himself, but she has dreams that their relationship will develop into something more.

Lillian, her lifetime and closest friend, is the only thing she has that can be considered a source of positivity in her life. Annie is asked to serve as Lillian’s maid of honor after the latter’s engagement to her boyfriend Doug brings about the situation.

Annie and Helen immediately grow envious of one another’s relationship with Lillian, which increases their level of competition for her attention.

Bridesmaids Cast and Their Roles

Below is the list of the notable cast and their roles in the TV series bridesmaids: 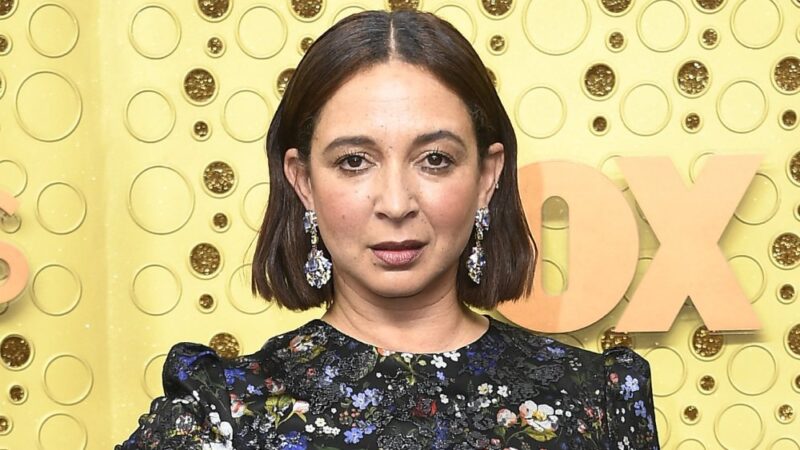 Maya Khabira Rudolph is a comedienne, actress, and singer born in the United States on July 27, 1972.

She joined the cast of the NBC sketch comedy program Saturday Night Live (SNL) in the year 2000, and she went on to perform supporting parts in the movies 50 First Dates, A Prairie Home Companion, and Idiocracy after that. She is one of the Bridesmaids (2011) film cast. 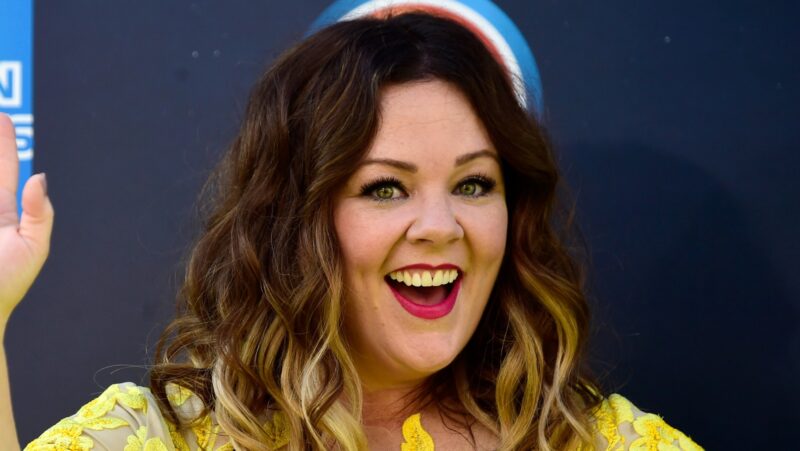 Melissa Ann McCarthy is an American actor, comedian, producer, writer, and fashion designer. She was born on August 26, 1970, in the United States.

She has been nominated for four awards and won two, including the Primetime Emmy Award and the Golden Globe Award, in addition to receiving two Academy Award nominations.

McCarthy was named one of the 100 most influential people in the world in 2016 by Time magazine, and she has been listed numerous times in yearly lists of the highest-paid actresses in the world.

In 2016, Time magazine named McCarthy one of the 100 most influential individuals around the globe. In 2020, she was placed at number 22 on the list of the 25 greatest actors of the 21st century that was compiled by The New York Times. Melissa is one of the Bridesmaids (2011) film cast. 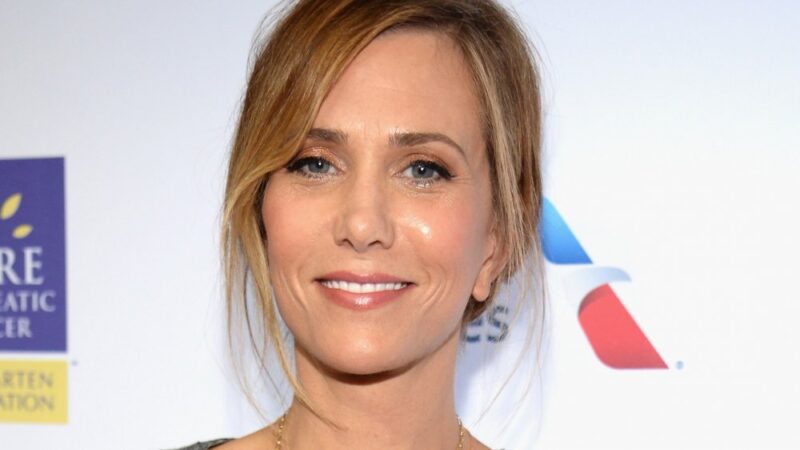 Kristen Carroll Wiig is a well-known American actress, comedian, screenwriter, and producer. She was born on August 22, 1973, with the pronunciation.

Canandaigua, New York, is where she was born. However, she spent her childhood in Lancaster, Pennsylvania, and Rochester, New York.

She relocated to Los Angeles, where she became a member of the improv comedy group The Groundlings and had her first appearance on television in the role of Dr. Pat on the show The Joe Schmo Show (2003). Kristen Wiig wasn’t forgotten as one of the Bridesmaids (2011) film cast. 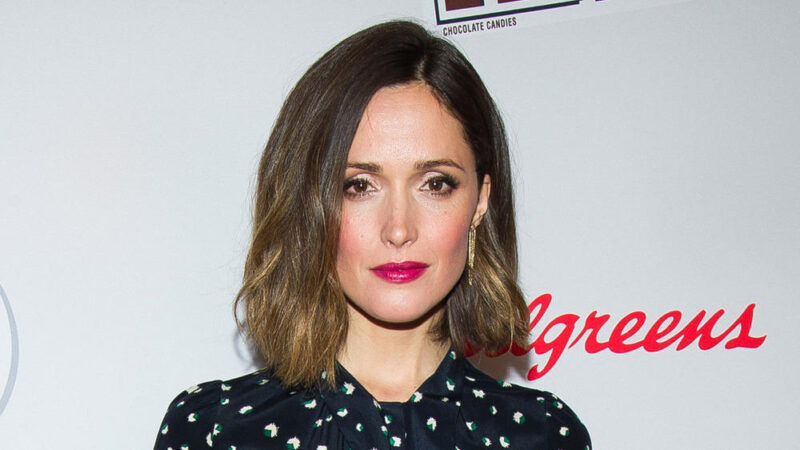 Mary Rose Byrne (born 24 July 1979) is a well-known Australian actress. She made her cinematic debut in Dallas Doll (1994) and worked in Australian film and television throughout the 1990s.

She won the Volpi Cup for Best Actress for her performance in the significant role she played in The Goddess of 1967 (2000), which was her first leading role in a film. 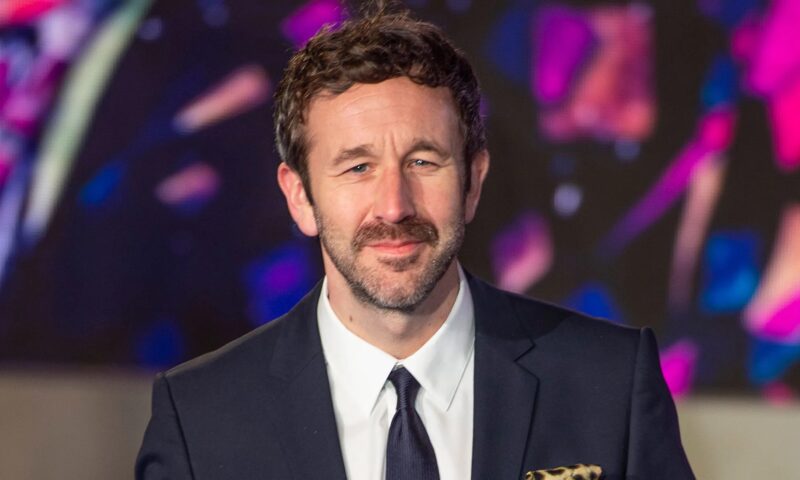 His role as Roy Trenneman, one of the main protagonists in the Channel 4 comedy series The IT Crowd, which aired for a total of four seasons between the years 2006 and 2010, brought him widespread acclaim.

He was nominated for Irish Film and Television Awards in the acting, writing, and directing categories for his work on the television series Moone Boy, which he developed and acted in and broadcast on Sky 1 between 2012 and 2015. He is one of the Bridesmaids (2011) film cast.

Wendi McLendon-Covey, also known as Wendi McLendon (née McLendon; born October 10, 1969), is a comedienne and actress based in the United States.

She is notably recognized for the comic and improvised parts she has played in the past.

On the ABC comedy series The Goldbergs, which has been airing since 2013, McLendon-Covey has portrayed the part of Beverly Goldberg, a family matriarch.

For this performance, she was nominated for two Critics’ Choice Television Awards in the Best Actress category in a Comedy Series. Wendi is one of the Bridesmaids (2011) film cast.

Jill Clayburgh was an American actress recognized for her theater, television, and film work. She was born on April 30, 1944, and passed away on November 5, 2010.

In addition, she was nominated for an Academy Award for the second year in a row for her portrayal in Starting Over (1979), and she was also nominated for four Golden Globes for her work in films.

Matthew Richard Lucas is a British-German actor, comedian, writer, and television presenter. He was born on March 5, 1974, in the United Kingdom.

Alongside Noel Fielding, Lucas has been a presenter on The Great British Bake Off from 2020.

A Line-O-Rama, which is a feature that is common with Apatow releases, as well as deleted, extended, and alternative sequences, as well as a commercial for Cholodecki’s jewelry business, are included in the special features.

On September 4, 2012, a second edition celebrating the first century anniversary of Universal Studios was made available to the public.

Bel-Air Cast and Their Roles