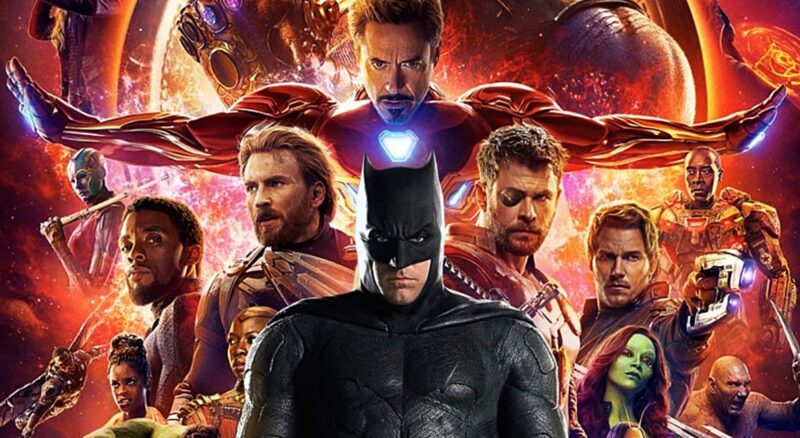 It’s as easy as leaping over tall buildings in a single bound to watch the DC films in chronological order. The majority stay put, so there’s no need to stream them at breakneck speeds or lock yourself in your own Bat-Cave to keep an eye on them all, but one has escaped.

There are a lot of DCEU movies that can be found in the same place (HBO Max), but not all of them are available there at the same time or in the same order. Even with Disney Plus, it’s not as simple as watching all of the Marvel movies back-to-back. It’s at least possible that the upcoming The Flash movie will make its way to HBO Max after it has premiered in the theaters.

Even though it’s simple to watch the DC movies in the order they were released, going through them chronologically is more difficult.

For this guide, we’ll be discussing only films set in the DC Extended Universe, which began with Man of Steel in 2013. There have been numerous DC Comics-based films since Superman and the Mole Men debuted back in 1951. There are no recent films like Joker, starring Joaquin Phoenix in 2019, or Batman, starring Robert Pattinson.

There are currently 11 DC films that take place in the extended universe as of January 2022.

Here is a list of all the DC films that have been released in chronological order, as well as where you can watch them online. 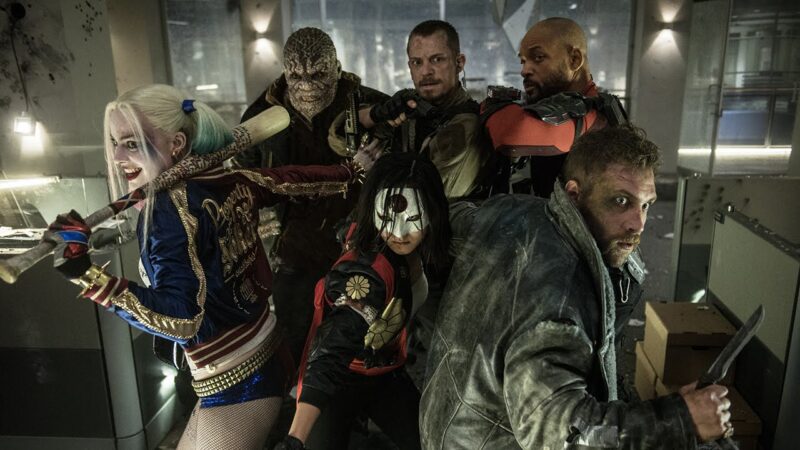 Cast: Jared Leto as the Joker, Viola Davis as Amanda Waller and Joel Kinnaman as Rick Flag, Will Smith as Deadshot, Margot Robbie as Harley Quinn. 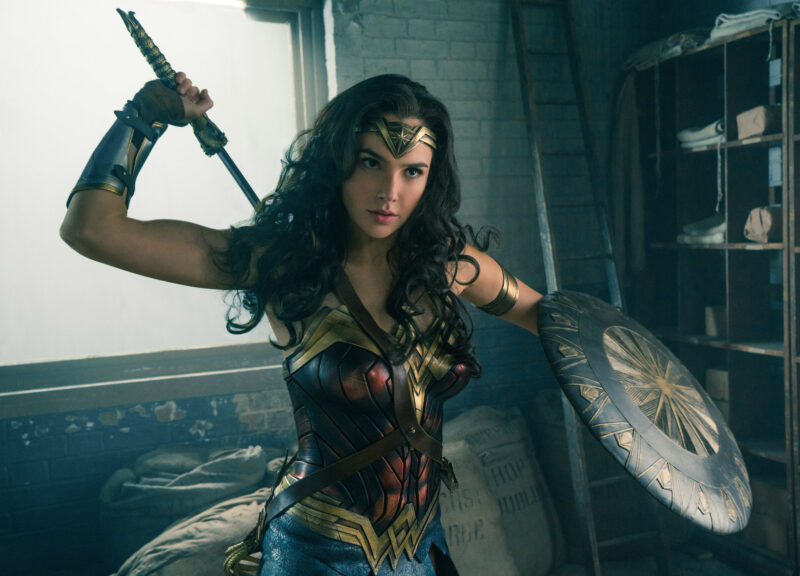 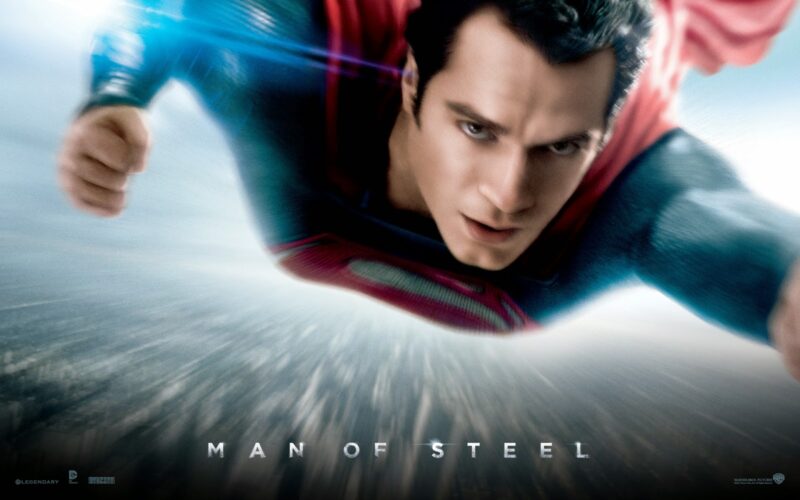 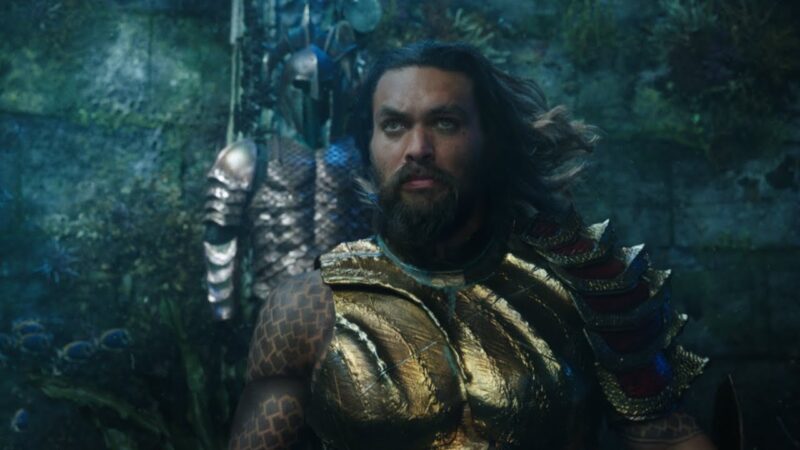 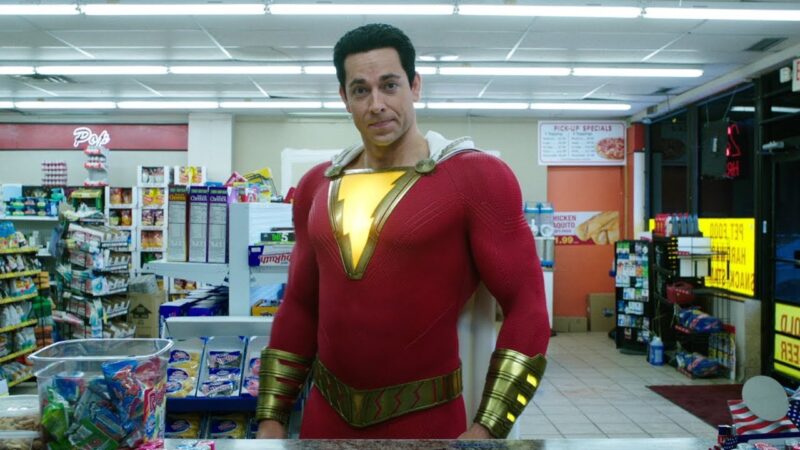 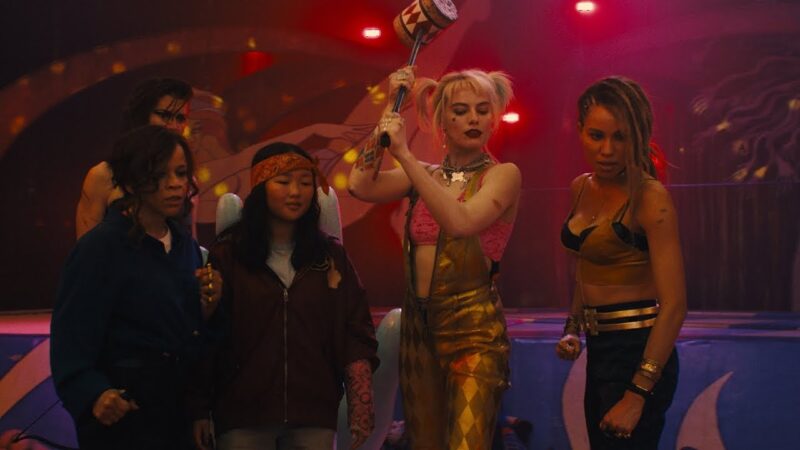 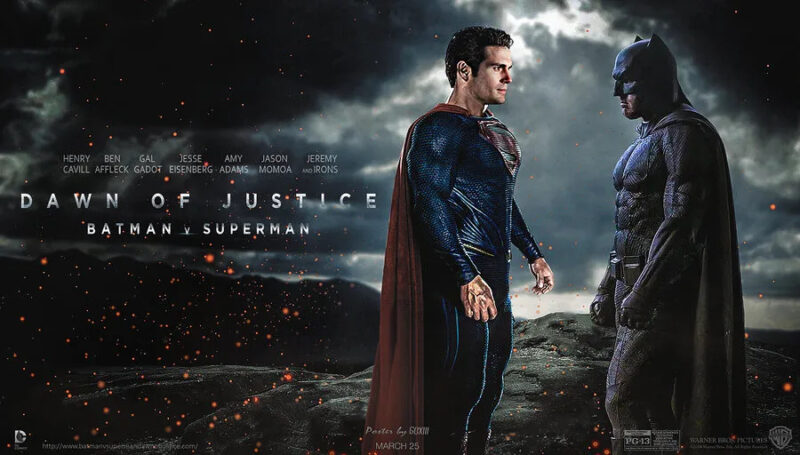 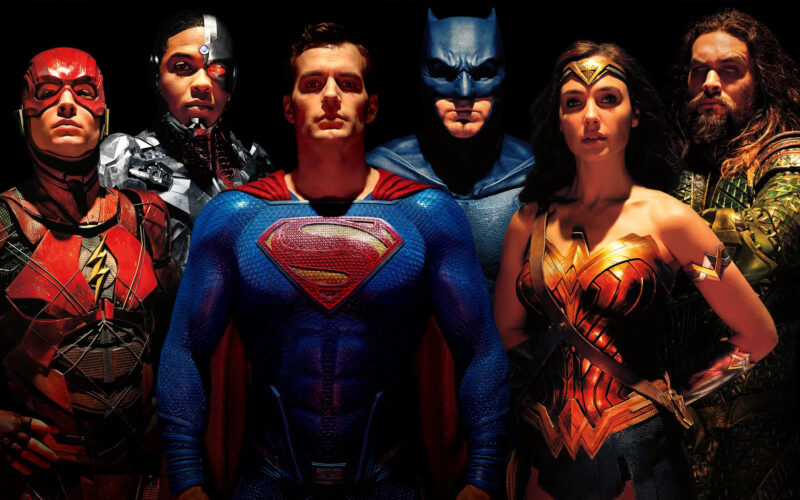 7 Underrated Netflix Features You Should Be Using