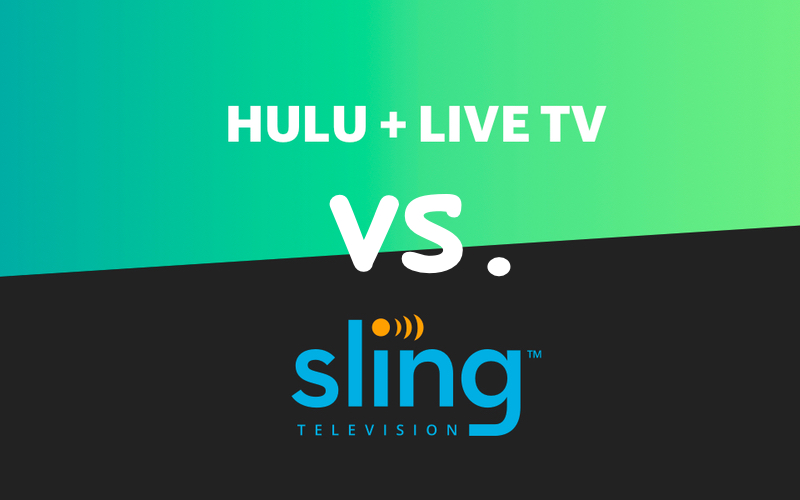 Deciding which is best for you can be difficult with so many streaming services. Fortunately, we’ve done the legwork and compared Hulu with Sling TV to help you make an informed decision.

Hulu generally has a better content library as compared to Sling TV. Sling TV has a better interface, user experience, and sports experience than Hulu by a stretch.

Photo by Tech Daily on Unsplash

Hulu has more TV shows and movies than Sling TV, and it’s also starting to get some decent original programming. If you have Hulu with Live TV, you can watch your local ABC affiliate (even if it’s in another state) and NBC, CBS, and Fox affiliates in select markets around the US. You can use your Hulu username/password to log into live streams from these channels on the web or via mobile apps for Android or iOS devices (as long as you’re using one of those two devices). 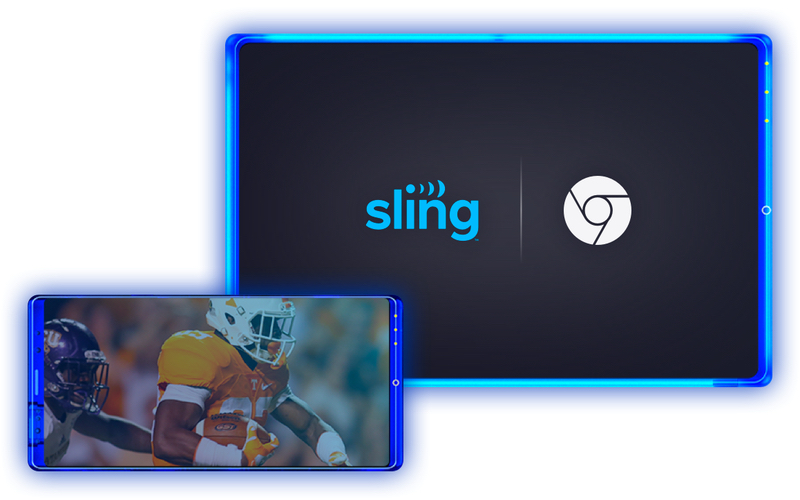 Sling TV doesn’t offer many live streams from local network affiliates like ABC, NBC, or Fox, but that may be okay for some people who don’t care about watching daytime soaps or sporting events on cable networks other than ESPN. You can use your Sling credentials to access instant replays from select sports games broadcasted by ESPN after they air on television; however, there are other restrictions: Watch a replay of an NFL game on Thursday Night Football.

What Devices are Supported?

Sling TV has a few advantages over Hulu with Live TV when it comes to devices. For one thing, Sling TV works on more gaming consoles than Hulu does: Sony PS4 and PS3; Microsoft Xbox One; Nintendo Wii U and 3DS; and Amazon Fire tablets are all supported by Sling’s app. Sling TV is also available on some smart TVs from Samsung that run Tizen OS (as long as you have a USB stick plugged into your television).

Which is Better for Families?

Hulu with Live TV is the best option for families from our review, as it simultaneously supports up to six accounts. You can also add on HBO for an additional $5 per month and stream popular shows on the HBO channel.

Sling TV doesn’t support multiple profiles, so if your family wants to watch different channels or share logins, this streaming service isn’t ideal. But it does have a channel bundle called “Kids Extra” that lets you expand to include Disney Junior, Disney XD, Boomerang, and DuckTales, all at the low cost of $5 per month (paid separately).

What Sports Can You Stream With an Add-on Package?

If you have Sling TV, you can add the following sports packages to your Sling TV subscription:

While If you have a Hulu subscription, you can get access to the following add-ons:

CBS all access ($6 per month) This package includes live events from the NFL and NCAA basketball tournaments.

It also includes episodes of current television shows like The Big Bang Theory and Young Sheldon.

Plus, there’s a library of classic shows (like Star Trek). If you want even more content from CBS, consider subscribing to Showtime, which will run you another $8 per month (a total of $14).

Hulu has a more robust content discovery feature than Sling TV. The service’s main on-screen interface is organized by genre, but you can also browse selections by channel or show. If you want to see what’s on right now, Hulu offers a “Today” section that includes live programming from all channels.

You can also use the Roku app to search for movies and TV shows across multiple services (including Amazon Prime Video), which is helpful if your favorite HBO series isn’t available through Hulu or one of its other partners.

Sling TV has less impressive discovery features than Hulu, and has some catching up to do with Hulu’s offering, especially when it comes to browsing live games from MLB Network, NBA League Pass (in select markets), NHL GameCenter Live, Pac-12 Networks, and SEC Network+.

Which Has the Most User-friendly Interface?

Hulu’s interface is pretty barebones and utilitarian. There are no menu options, nor can you rewind or fast-forward while watching a show (unless you want to play it on a computer). Also, there’s no way to save shows for offline viewing, which means that your progress will be lost if you don’t have an internet connection when watching Hulu.

Sling TV’s interface is much more user-friendly than Hulu’s because it has DVR capabilities and channel selection menus. This makes finding specific shows easier since all the content is organized into categories like movies or sports rather than just one extensive list of everything available on Sling TV. You can also record up to 50 hours of programming with its Cloud DVR feature, which allows you to watch live TV and recorded content at home or on various mobile devices, which isn’t possible with Hulu’s basic package.

Which is More Affordable?

If you’re looking for the most affordable option, Hulu is your best bet. The service costs just $7.99 per month (with a free trial), whereas Sling TV starts at $25 per month and goes up to $40 per month if you want to add extras like HBO or Cinemax.

The 7 Must Watch Movies for Entrepreneurs