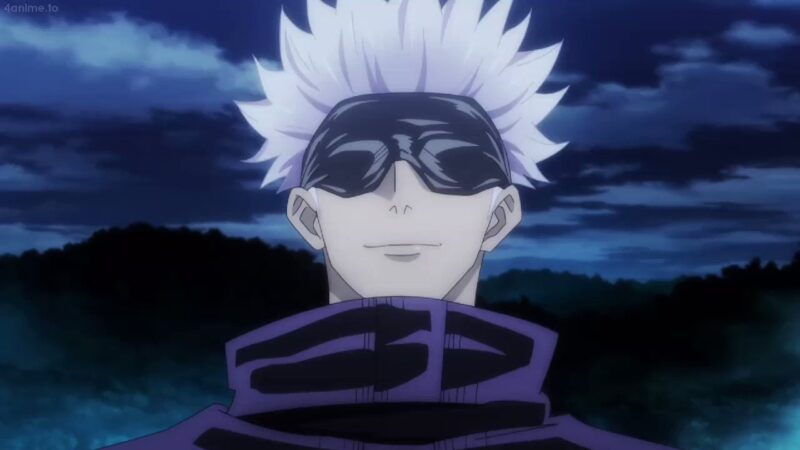 The most recent of numerous anime films to be shown in theaters is titled Jujutsu Kaisen 0. It should come as no surprise that the Jujutsu Kaisen film will be released in theaters not only in North America but also in other parts of the world, as the popularity of the anime business continues to surge and become just as mainstream as the popularity of any other film genre.

For those unaware, Jujutsu Kaisen is one of the most popular anime series in the world, and it will debut in the fall of 2019. Yuji Itadori, a youngster who’s now a Jujutsu sorcerer, is the protagonist of this series. Throughout the course of the show, he undergoes training and learns how to fight against various demons and spirits.

The story of Itadori and his companions will not continue in the movie Jujutsu Kaisen 0. Instead, the movie will center on a new character named Yuta Okkotsu. If you want an in-depth explanation of everything that is taking place in Jujutsu Kaisen 0, click here.

Don’t worry if you have no idea when or where to watch Jujutsu Kaisen 0 since we’ve got you covered with that.

When Can We Expect to See Jujutsu Kaisen 0 in Theaters?

On March 18, 2022, the film Jujutsu Kaisen 0 was released in theaters across North America. The movie will have an English dub and a Japanese subtitling option and will be shown in 1,500 cinemas across the country. We do not yet have a release date for the United Kingdom; however, we are aware that it will be going to theaters in the United Kingdom later this year.

Will Jujutsu Kaisen Be Available on Streaming?

There is currently no information regarding when Jujutsu Kaisen 0 will become available for streaming. We know that Demon Slayer: Mugen Train was licensed by FUNimation a few months after its initial run in theaters.

On the other hand, My Hero Academia: World Heroes’ Mission has not yet been licensed for distribution by any streaming service. Regarding Jujutsu Kaisen 0, all we can do now is sit tight and watch the upcoming months to see how the streaming rights shake out.

Watch Jujutsu Kaisen 0 Trailer below to view all the actions and fighting scenes.

Will Netflix Include Jujutsu Kaisen?

Is Jujutsu Kaisen available to stream on Netflix? Yes… but also no. Even though you may stream Jujutsu Kaisen on Netflix, the anime is only available in the Japanese library of the streaming service. In Japan, the first season has been making its way out to viewers weekly.

It was announced that the second season of Jujutsu Kaisen will premiere in 2023 at an event in Japan. It is possible that it will make its debut during one of the three significant release periods for anime, which are as follows: winter 2023 (beginning in January 2023), spring 2023 (beginning in April 2023), or fall 2023. (starting October 2023).

If we had to put money on it, we’d say the most likely release date is in the fall of 2023. Not only did the first episode of the first season premiere during the Fall window, but the animation studio MAPPA has also spent time working on Jujutsu Kaisen 0, Attack on Titan, and the forthcoming Chainsaw Man.

That is a full schedule for any studio, but starting in October 2023, they would have ample time to produce a second season that lives up to their ridiculously high expectations if they started then.

Do I Need to Watch the Jujutsu Kaisen Movie Before Season 2?

Because the Jujutsu Kaisen 0 movie takes place before the events of the main series, watching it is not required, even though we wholeheartedly endorse it.

The movie focuses on the swordsman Yuta Okkotsu, who, light spoilers ahead, will play a more significant part as the Jujutsu Kaisen anime progresses.

Because he is also one of the most well-liked characters in the manga series, you should definitely check out the series to find out what all the commotion is about.

In addition, when the credits roll, a sequence lays the stage for what will happen later in the anime. The plot centers around Yuta making his way back to Japan and rejoining the main cast of the show. However, it is unknown whether or not he will appear in Jujutsu Kaisen season 2.

Where Can I View the First Season of Jujutsu Kaisen 0 Before Season 2?

Crunchyroll currently has all 24 episodes of the first season of Jujutsu Kaisen accessible to view, so if you need to get caught up on the show before the second season, you may do so there. As a result of the recent merger with Funimation, the streaming service will now have exclusive rights to stream popular anime series such as Jujutsu Kaisen season 2 and Demon Slayer season 3, in addition to other popular anime series.