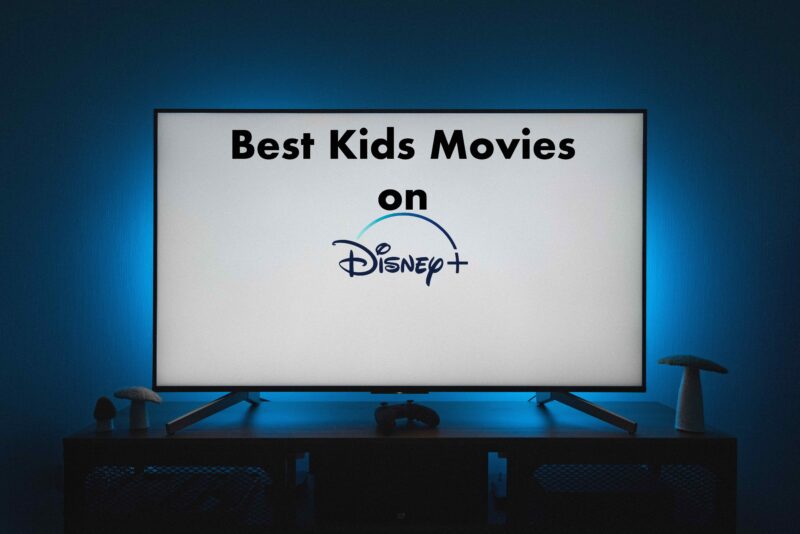 Disney Plus is the streaming choice for kids, the service has so many great movies that are kids-friendly, with movies from Pixar, Marvel, Lucasfilm, and National geographic streaming on the service. You can access Disney plus on mobile phones, web browsers, tablets, etc. If you’re worried about what movie your kids will view that would be educational, interesting, and entertaining at the same time from Disney Plus? Then this post is for you, this article will shed light on the top best movies on Disney plus for kids. 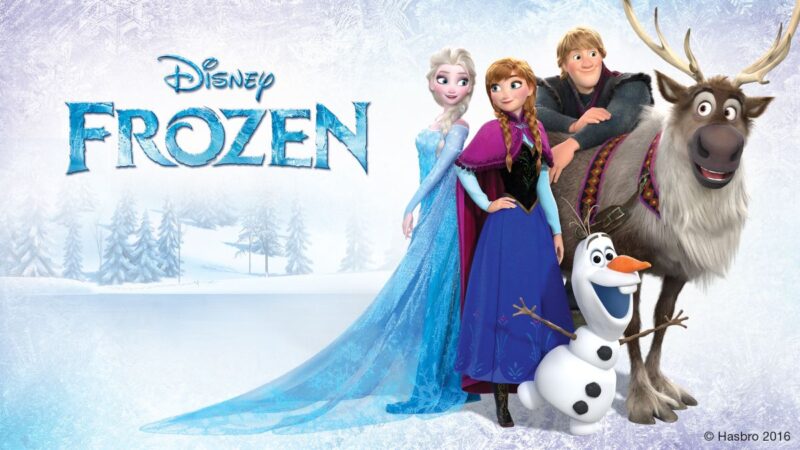 Frozen is a musical animation drama, adapted from Snow Queen, directed by Chris Buck and Jennifer Lee. The storyline of the movie is centered on two sisters Anna and Elsa, Because of Elsa’s magical powers she is separated from her sister Anna but when everyone learns of her power which causes havoc in the town, Elsa is forced to quit her town and go into hiding, while her sister sets out to find her and bring her back to her town. 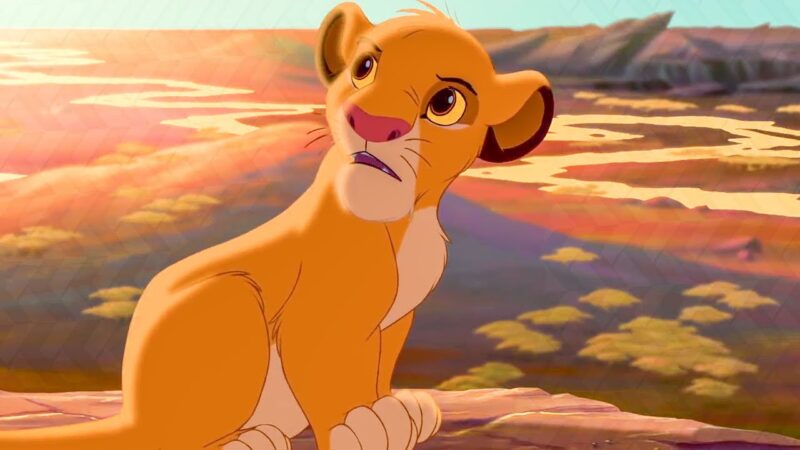 The Lion King is another musical drama on Disney plus that your kids will enjoy singing along to. The lion king is a movie adapted from Hamlet directed by Rob Minkoff and Roger Allers. Simba, a cub, is forced to leave the pride lands after the death of his father Mufasa, however, he comes to claim his throne after he grows into a young lion. 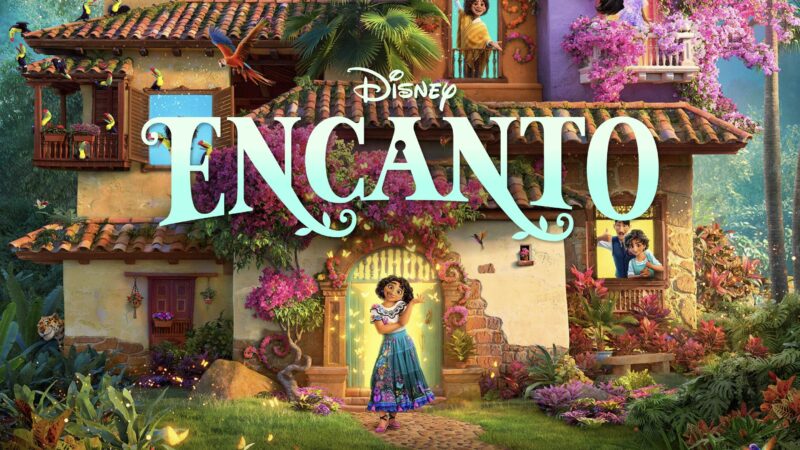 Like other movies on Disney plus the movie is also musical the movie was directed by Byron Howard and Jared Bush, the movie is about a family, The madrigals who have been blessed with magical gifts and a magical land Encanto hid in the mountains of Colombia, Everyone in the family Is blessed with a gift except Mirabel thus she has to find her purpose in the Family. 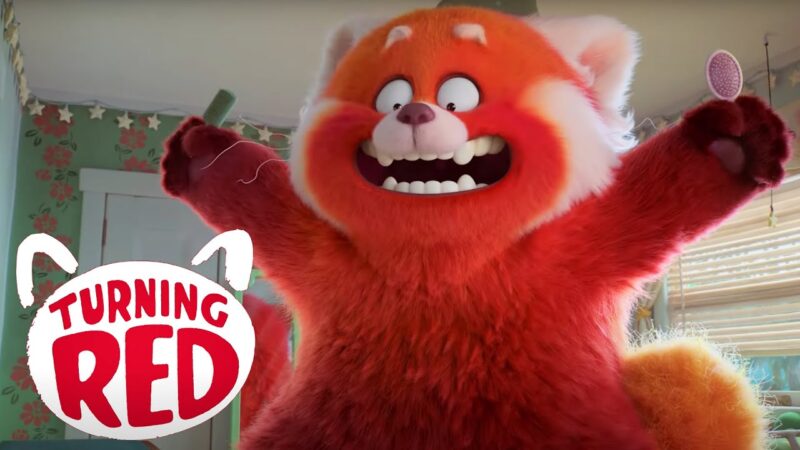 Turning red is a Chinese comedy-drama on Disney plus the movie is directed by Domee Shi. Mei lee is a 13-year-old girl who is torn between being obedient to her mother and having fun with her friends but one day she discovers humiliating aspects of her life, she turns into a big red panda when she feels strong emotions. 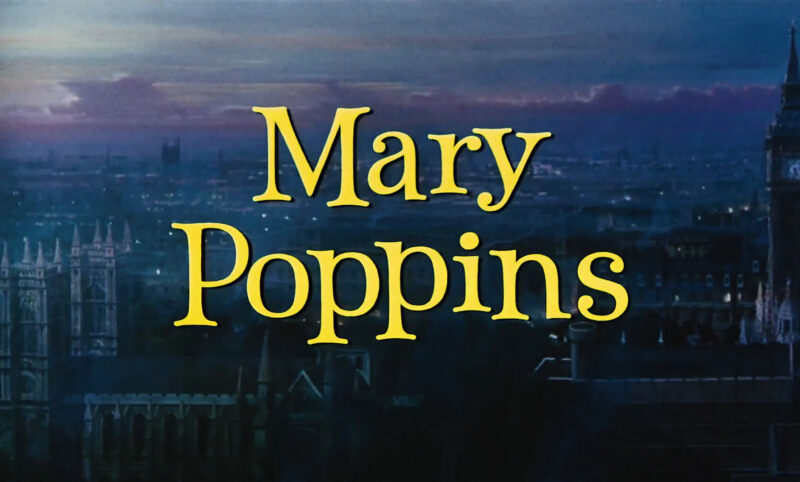 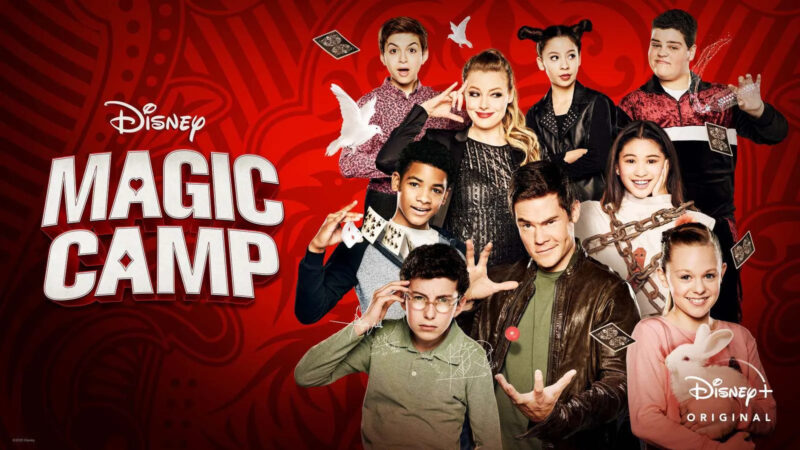 Magic camp is a comedy-drama directed by Mark Waters starring Adams Devine, Jeffery Tambor, and Gillian Jacobs. a young man Andy rediscovers his flair for magic with the help of his amateur magician friends after he returns from camp. 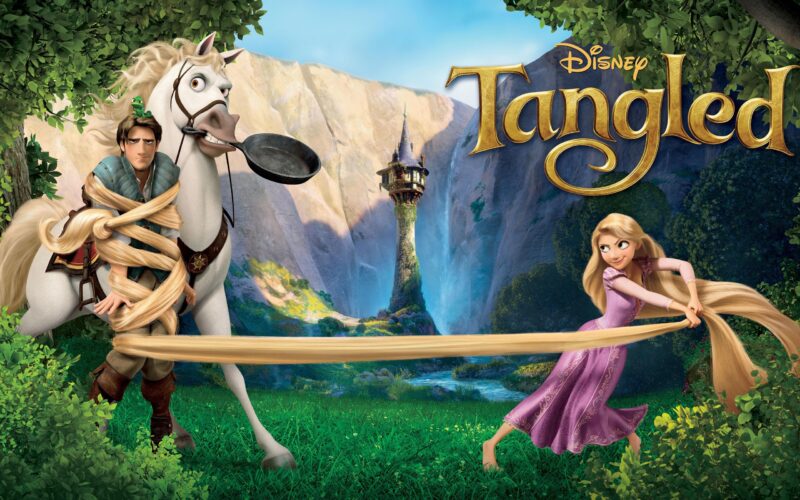 (Image Credit: AN EMPIRE OF WORDS)

Tangled is a musical-comedy drama adapted from the story Rapunzel, directed by Nathan Gerro and Bryon Howard starring Mandy Moore, Zachery Levi, and Dona Murphy the story centers on go who is trapped and locked up inside a house by her overly protective mother but everything changes when she meets a good-hearted thief Flynn.

Bambi is a musical drama directed by Clyde Geromini, Samuel Armstrong, and David Hand adapted from Bambi, a life in the woods. Bambi is chosen to be the Next Prince of the Forest like his Father, as he grows he learns to respect loved ones, he learns about love and he learns how to protect his dear ones.

The Emperor’s New Groove is an adventurous comedy animation, directed by Mark Dindal and adapted from the story the Emperor’s New clothes, the story involves an Emperor who was turned into a llama by his Advisor he then finds himself stranded in the jungle, with the help of a peasant Pacha, he sets out to reclaim his throne.

The secret society of the second-born Royals is a superhero fantasy film directed by Anna Mastro. The storyline Is about Sam, the second in line to the throne who has no interest in the throne, but her world changes when she discovers that she has superpowers and she must protect the world.

Toy Story is a family comedy Directed by John Lasseter and starring Tom Hanks, John Morris, and Tim Allen. The storyline is about a woody good-hearted cowboy doll who is owned by a young boy Andy sees his position as his favorite but his position is jeopardized when Andy’s parents buy him a buzz light-year action figure.

Bolt is an adventurous family animation, directed by Byron Howard and Chris Williams starring John Travolta, Susie Essman, Mark Walton, and Miley Cyrus. The storyline is about a canine star of fictional sci-fi who believes his powers are real and embarks on a cross-country trek to save his co-star from a threat.

The Best TV Streaming Services in 2022