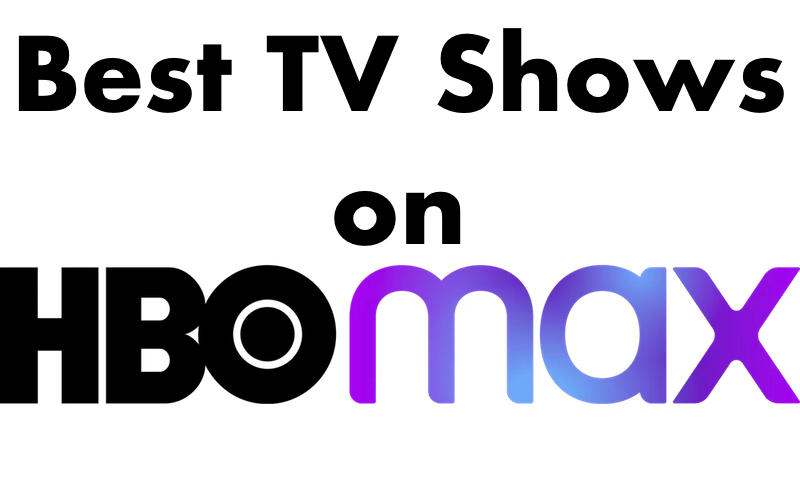 HBO Max is known for their prowess as a streaming service, Where with a subscription you get unlimited access to original documentaries and Tv shows that are limited to the streaming service. There are tons of TV shows that you can enjoy on HBO Max, provided you subscribe to a plan to get access to the shows This article will give fifteen of the shows that are enjoyable on HBO Max but the list is unlimited. Here are the top 12 series picks that you should watch on HBO Max today. 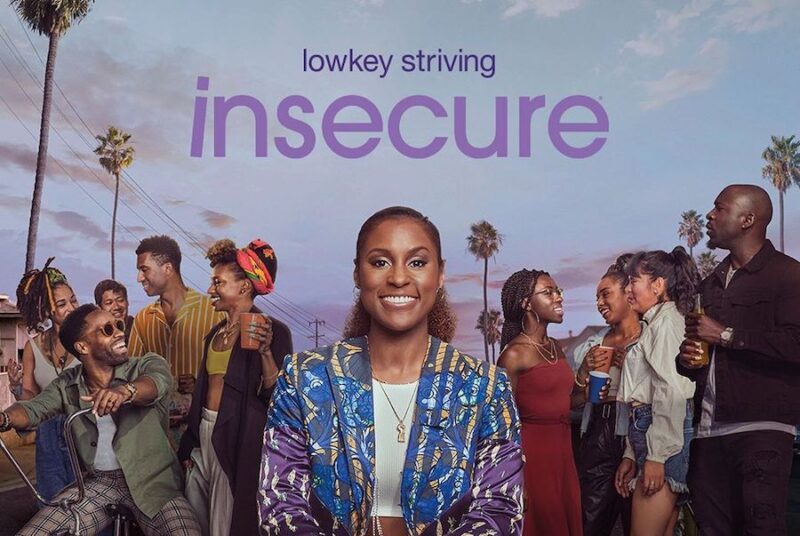 The show is a sitcom written and directed by Issa Rae, she is also the star act of the TV show. Issa and her best friend Molly always face new problems in their lives and always come up with solutions to solve those issues and find a way to keep their friendship alive.

Lovecraft Country is a horror fiction series produced by Christiana Varotsis and Dana Robin. The series is about Atticus Freeman, his friend Letitia and uncle George who embark on a journey across America to search for his missing Father, on the way they find themselves in great danger. 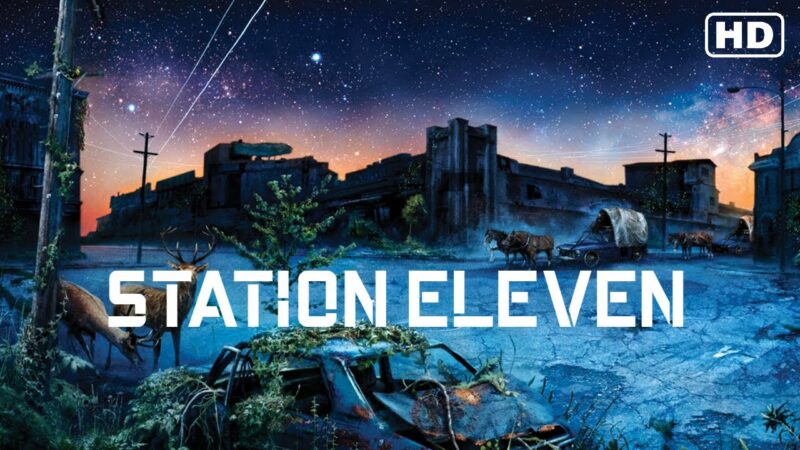 Station Eleven is an American post-apocalyptic dystopian fiction movie created by Patrick Somerville based on a novel of the same name. Survivors of a deadly flu attempt to rebuild the world again with what is left of what the pandemic destroyed. 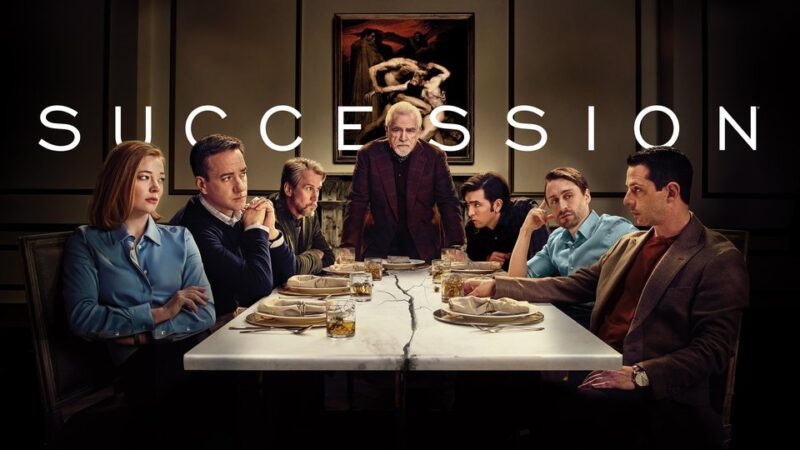 Succession is an American black comedy created by Jesse Armstrong The Logan family is known for its control over the biggest media and entertainment company in the world, however, their lives change when their father decides to step down from the company. 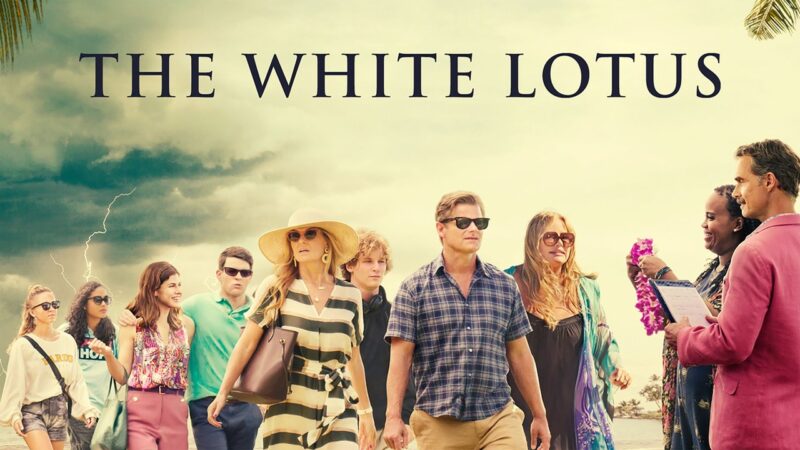 The white lotus is a comedy-drama series on HBO Max The series was written by Mark white This series is about a hotel where dark secrets and twisted truth about its guest gets revealed during a  week of a  relaxing vacation. 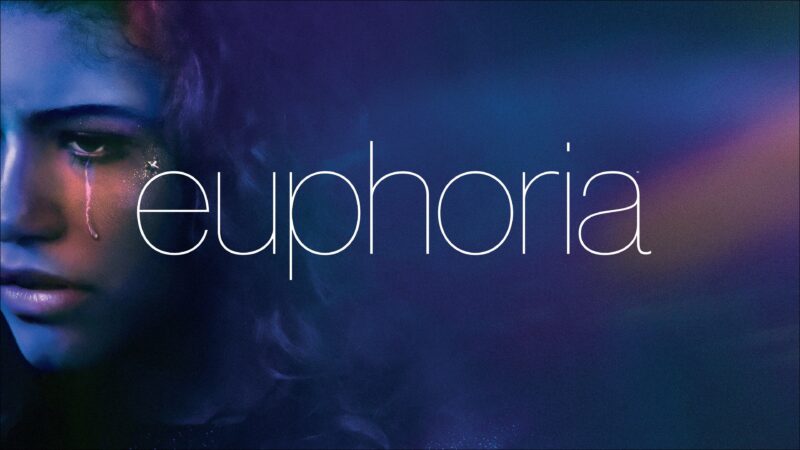 Euphoria is the most popular Series on HBO Max the show is R-rated and not suitable for kids under eighteen years the series is about a group of high school students who try to live their lives as they struggle with drugs, and depression, love, sexual identity, and sex. The show may start off boring at first as its concentration is on the main act Rue( Zendaya) who is constantly intoxicated but it gets exciting at the end of season 1 and season 2. This series is worth the time to watch.

Kamikaze is another interesting series on HBO Max Julie has to survive alone and ponder on the importance of living in her parent’s luxurious mansion as her parents and brother die in a plane crash you can access this show on HBO max.

Made for love is a sci-fi series on HBO max with two seasons. The series is based on the novel made for love by Alissa Nutting. In this series, a lady is trying to gain her independence from a marriage of 10 years to a billionaire tech guy who planted a chip in her brain in order to monitor her movements, thoughts, and emotions, you can access this show on HBO Max. 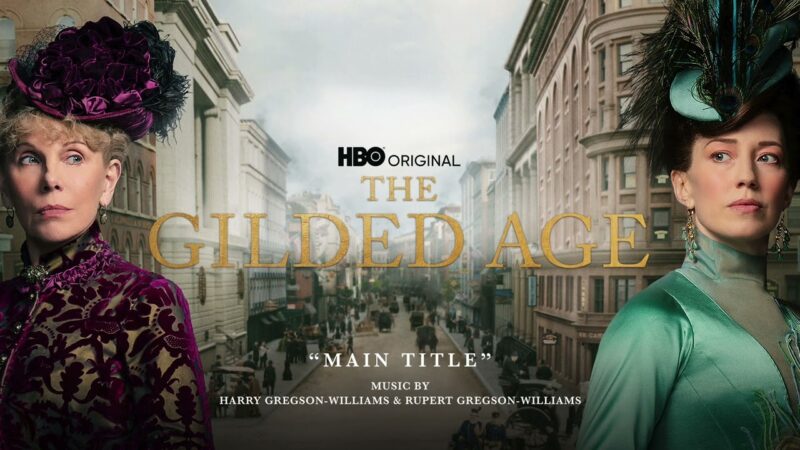 This show is about a girl Matin Brooke who moves to New York after the death of her father but finds it difficult to Assimilate into the clan of a railway magnate. This show has just one season and it is written by Julian Fellowes. This show is a very enjoyable movie show.

This series is produced by Kaling International inc. Arts entertainment and warner bros. Originally on HBO max. It is a show about four college roommates Kimberley, Bela, Brighton, and Whitney who struggle to navigate their lives through college. The show has one season and it’s yet to produce the second season.

The other two are a comedy about two siblings who seek lots of different things in their lives one is an aspiring actor Cary and his sister Brooke who was a former professional dancer Both trying to find themselves in the world.

If you are a fan of ‘sex and the city and disappointed that the show doesn’t have the third season then this series is for you This show is about the women of ‘Sex and the city’ transitioning from the friendship they had in their 30s to a more complicated friendship in their fifties. The show has just one season and it’s available on HBO max.