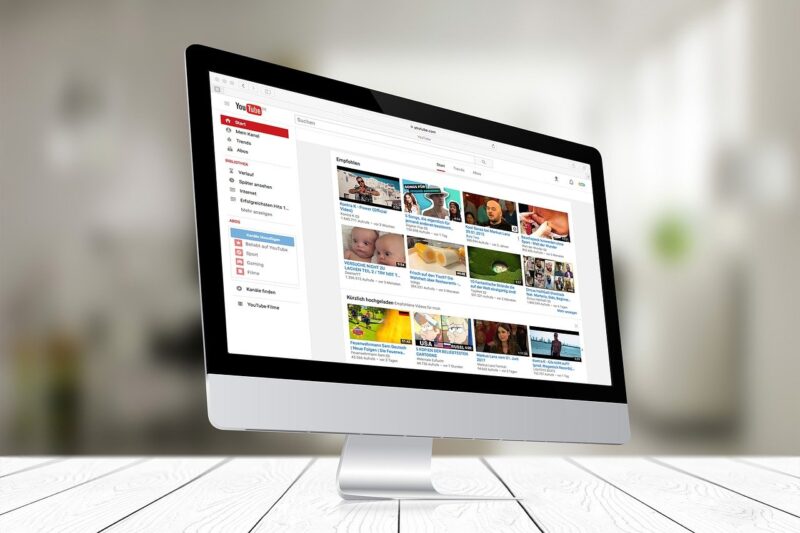 There are so many ad-supported TV shows on YouTube to watch, YouTube is a free streaming service that allows you to watch videos with your mobile data without having to pay a subscription fee like Netflix, HBO, Hulu, and so many other movie streaming services. Although it is not always easy to find great TV shows to watch on YouTube and ads tend to be a bug at times, If you are bothered about the ads you can upgrade to a YouTube premium. Having said that we were able to find the best of the TV shows streaming on YouTube for you read on to find out our pick for the best YouTube TV shows:

The prisoners is one of the best free British TV series about an unnamed intelligence agent “Number 6” played by  Patrick Mcwho is abducted and imprisoned in a mysterious coastal village, where his captors try to find out why he resigned from his job. The show deals with themes of privacy of identity, it also has some SCI-Fi elements and art designs. You can watch this show about prisoners on YouTube for free.

Sanctuary is another show that is on YouTube, this show is a Canadian series created in 2008, it is a sci-fi series where the main character Dr. Helen Magnus(Amanda Tapping) sets to protect various cryptids, legends, abnormal creatures, and people with superpowers the place she runs is called the Sanctuary Network which has a large facility network called ‘sanctuaries’ This network is installed everywhere around the world and act as a safe place for the ‘Abnormalities’. This show would be good for you to watch if you are interested in Sci-fi.

The dick van dyke show is one of the best sitcoms it was first in 1961. The show was created by Carle Reiner, Van Dyke, and Rob Petrie, a writer for a variety show. The show was mostly him at home with his wife Laura. YouTube has the first two seasons of the show which have 60 episodes.

Wilfred is an Australian show of 2011 on YouTube the show is a comedy about a boy and his dog Ryan the main act feels he has nothing to live for until he meets an anthropomorphic dog who becomes his life Coach. The humor in the show is brutal and with every episode, you would be hit with comic relief.

While in the 70s and 60s everyone had a variety show to air on TV but Carol Burnett’s show was the best in her prime, she had everything from a charming character to a funny one which encourage people to watch her show many of her episodes aren’t available though on YouTube but you can still catch up with the show on YouTube.

Heartland is a show based on a book by Lauren Brooke it follows the lives of two sisters Amy and Lou as they support their widowed grandfather, it shows how the family experienced the high and low lives on the ranch while growing closer to each other.

The dead zone is based on a Stephen King novel of 1979 titled the dead zone, in this series the main character Jonney acquires psychic abilities after getting a head injury which he uses to solve crimes, but now he has to deal with a personal conflict involving his ex-wife as she got married to a local sheriff while he was on coma for six years.

Unsolved mysteries is a reality show. The show aired and was scrapped and re-aired after six years. The series began again in 2007 the series deals with solving cold cases(murder, missing persons) that are yet to be solved, the show is still available, the shows are still available on YouTube and Netflix and the show has an official website where people post cases hoping for them to be solved.

Space 1999 is a series that aired between the ending of star trek and the beginning of star wars, it is a sci-fi movie in the early 1970s although the storyline of the movie is a bit silly it is a very interesting movie to watch on YouTube after the moonbase alpha breaks away from its orbit due to nuclear explosion every week the moon encounters new alien threats and planets.

Ascension is a sci-fi series about a secret NASA mission in 1963, where hundreds of people set out to space on a hundred-year journey to the nearest star. This show is available on YouTube, most of these series are old but they are worth a while if you are looking to pass time without a subscription to a stream network.