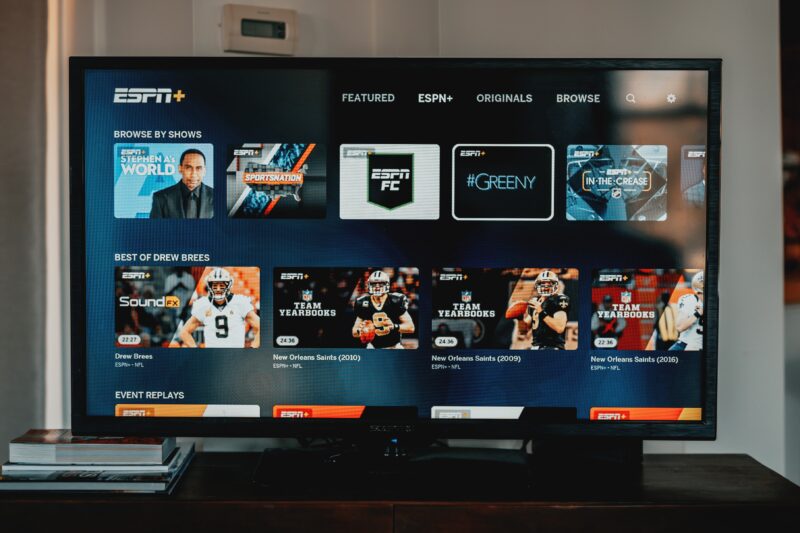 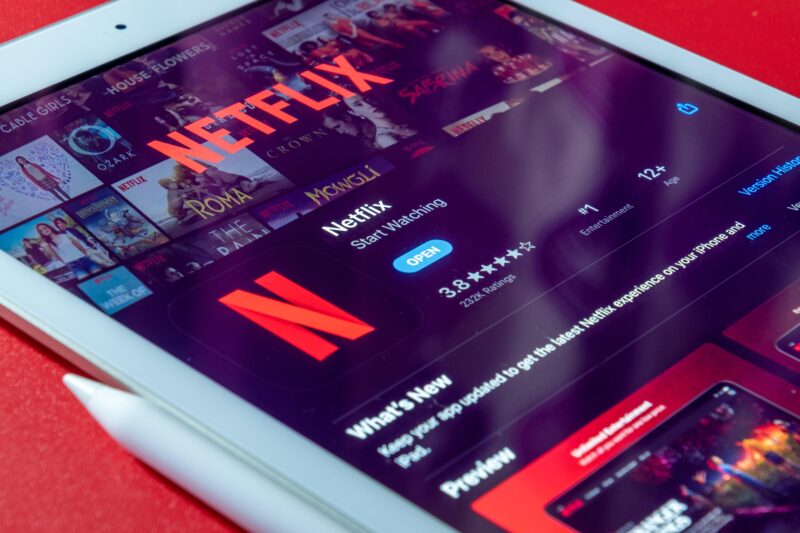 Photo by Souvik Banerjee on Unsplash

Netflix is an American streaming service that offers a variety of shows, movies, documentaries, and anime, Netflix also offers original movies, known as Netflix originals. You can watch Netflix on any device, your computer, your mobile phone or you can plug it into your TV. To access Netflix you have to first sign in and subscribe to a plan that suits you. The price range of a subscription varies from $9.99 to 19.99 depending on the plan you choose, and the region of the world where you live. 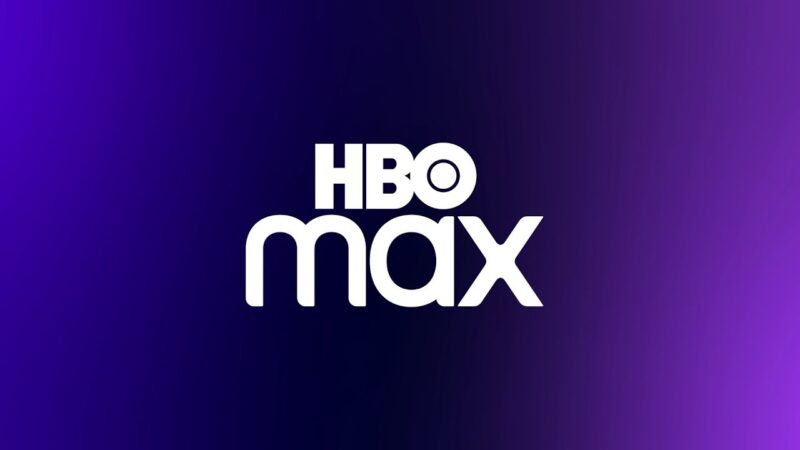 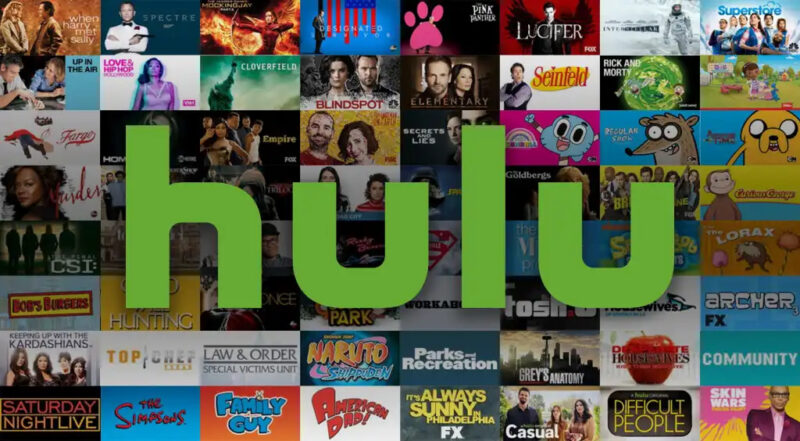 Hulu is another American streaming service majorly owned by Disney and NBC Universal the service has 46.6 million subscribers and was launched on October 29, 2007, the streaming service has original shows like “only murderers in the building”  Love doctor and so many more You can stream from Hulu by signing up and subscribing to their services Hulu offers a lot of subscription plans depending on the users choice the ads supported subscription cost $6.99 a month or a year, the ads-free plan goes for $12.99 a month or a year while there’s student deal (ads-supported) of 1.99 dollars a month. 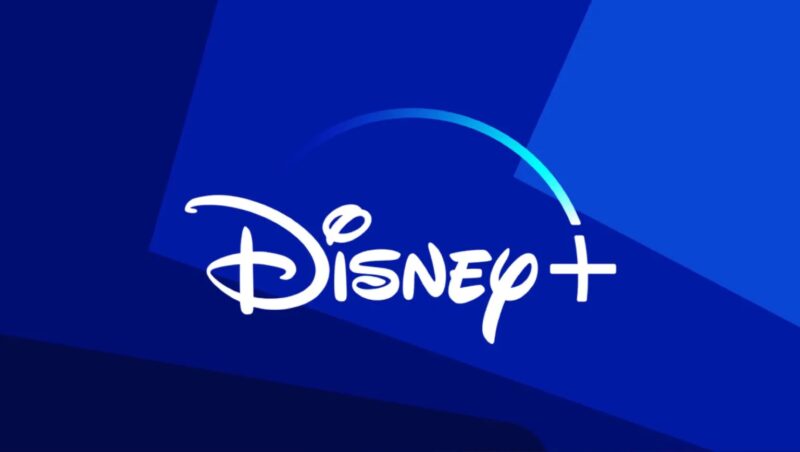 Disney Plus is an American streaming service the home of Marvel, Pixar, Starwars, and National Geographic it is a streaming service owned by Disney plus and launched on November 12, 2019, and has over 137.7 million, subscribers. It is available on mobile phones, web browsers, Game consoles, set-top boxes, and Smart TVs. The subscription plan for Disney plus is 7.99 dollars for a month or 7.99 dollars for a year. 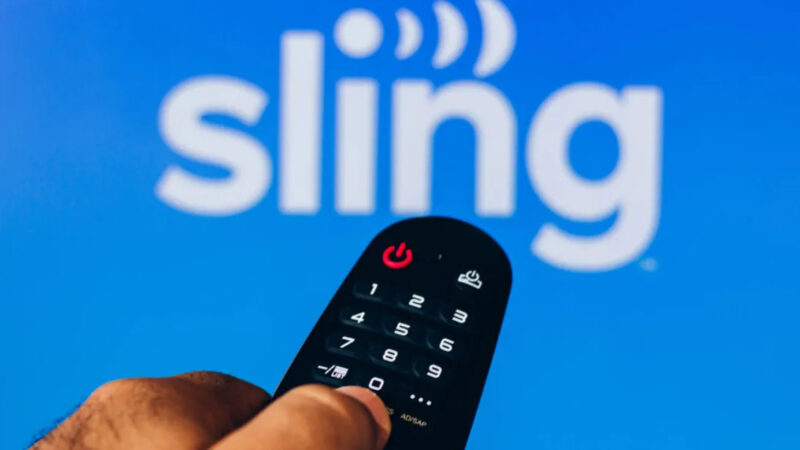 Sling TV is a streaming service operated by Sling TV LLC a wholly-owned subsidiary of Dish Network launched on 9th February 2015 Sling TV offers a variety of movies and shows both old and spanking new movies there are two subscription plans on Sling TV sling orange and sling blue both over 30 channels for 35 dollars but you can subscribe for the plans for 50 dollars and get 50 channels. 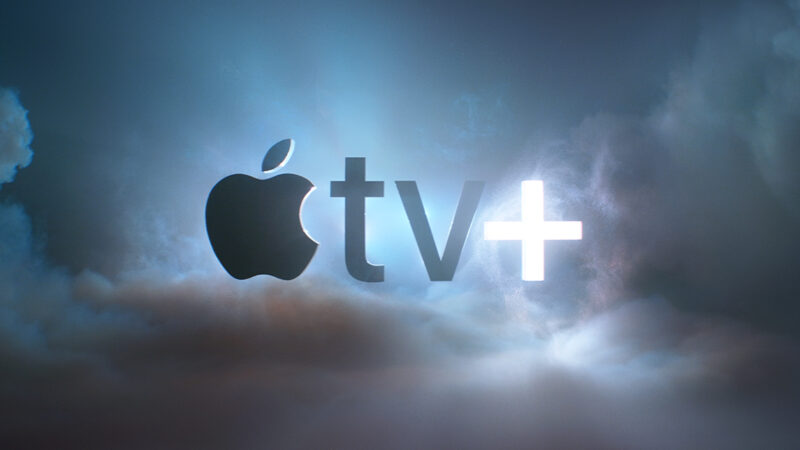 Apple Plus TV is a streaming service owned by Apple. It has some award-winning Apple originals Apple plus TV offers free trials for those who buy Apple products for three months while a monthly subscription costs 4.99 dollars a month. 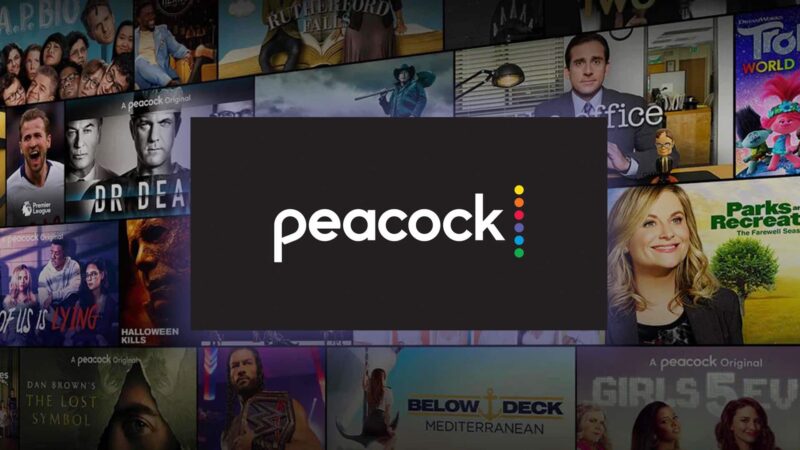 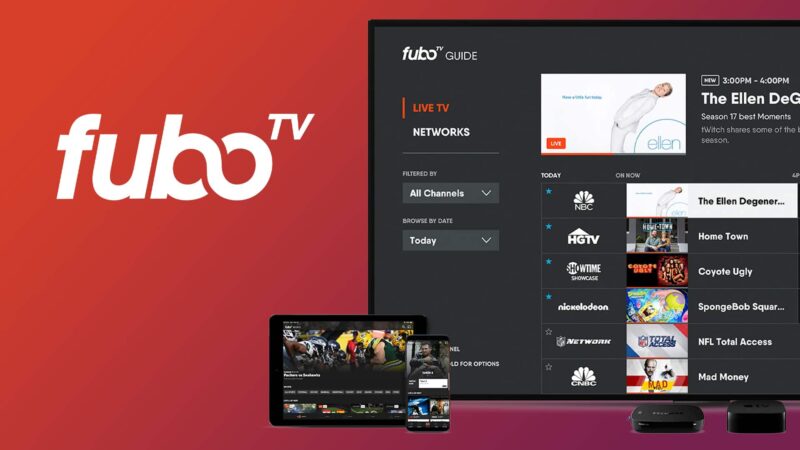 Fubo TV inc is an American streaming television service serving customers in the United States and Canada and Spain. Fubo TV was launched on 1 January 2015, Fubo TV focuses on channels that distribute live sports Fubo TV offers two plans it goes for 70 dollars to 80 dollars a month plus a Spanish language plan for 33 dollars a month and there are also a series of add-ons and you can customize your package. Photo by Thibault Penin on Unsplash

Amazon prime video or prime video is a streaming service by Amazon that rents outs and offers streaming movies as part of the subscription plan To get the prime video offers you have to sign-up and subscribe. A Prime Video subscription goes for 14.99 dollars per month and 139 per year and a student plan for 7.49 dollars a month. Paramount Plus is owned by paramount global, it is an American subscription-based video-on-demand service streaming service. The streaming services offer programs from CBS media ventures. It was launched on 28 October 2014. Paramount Plus can be streamed in several languages including English, Spanish, Portuguese, Danish, Finnish, Norwegian, and Swedish. Paramount offers a free one-week trial but their normal subscription is an essential plan and costs $4.99 monthly or 49.99 per year, the premium plan is for 9.99 dollars monthly or $99.99 per year.

10 Best Motivational Movies of All Times

The 12 Best Kids Movies on Disney Plus