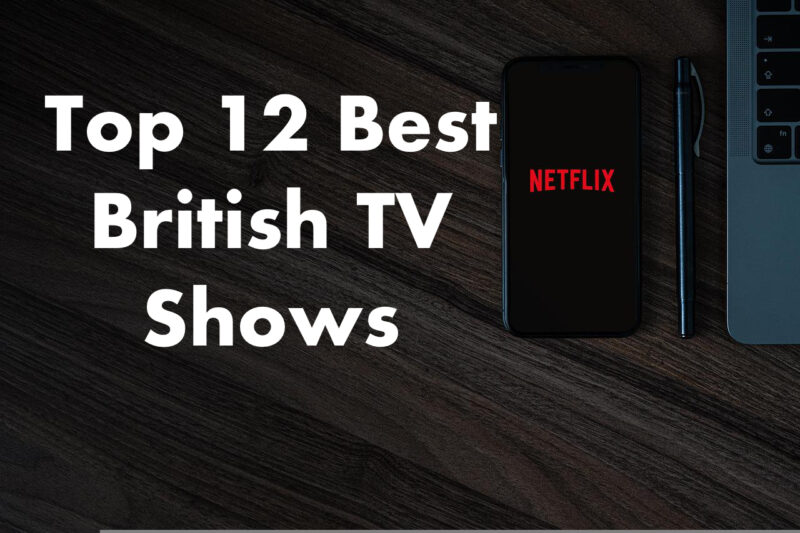 There are a plethora of British TV shows on Netflix, with the best among them able to keep you glued to your watching device. You can access a wider variety of British TV shows or movies thanks to Netflix. Deciding what tv show to watch may seem to be a daunting task for you but never again will that be with us, read on to learn the 12 best TV shows available on Netflix. The best British TV shows right now on Netflix according to movie critics include: 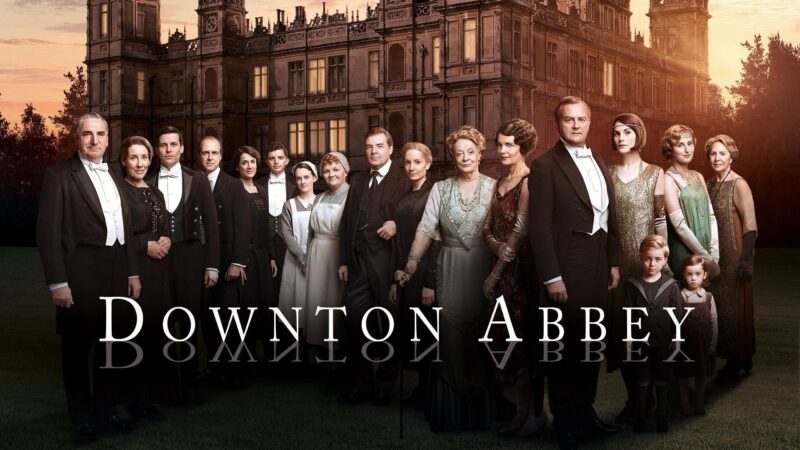 Downton Abbey is a British TV show on Netflix created by Julian Fellowes, starring Hugh Bonneville, Jessica Brown Findlay, and Laura Carmichael. The show has six seasons, it has a historical setting and it would give you the early British energy. The movie includes real-life events that happened during the 90s like the sinking of the Titanic or the first world war. 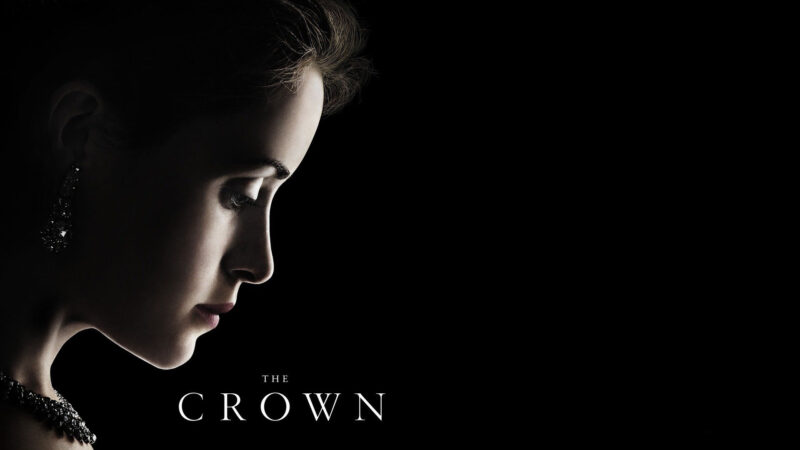 The crown is a historical series about the reign of Queen Elizabeth the second, it has four seasons and it is still running now each of the seasons corresponds with her time on the throne. The show is the most expensive show on Netflix, you can learn anything about the British royals the show was created by Peter Morgan and it starred  Claire  Foy, Matt Smith, and Vanessa Kirby. 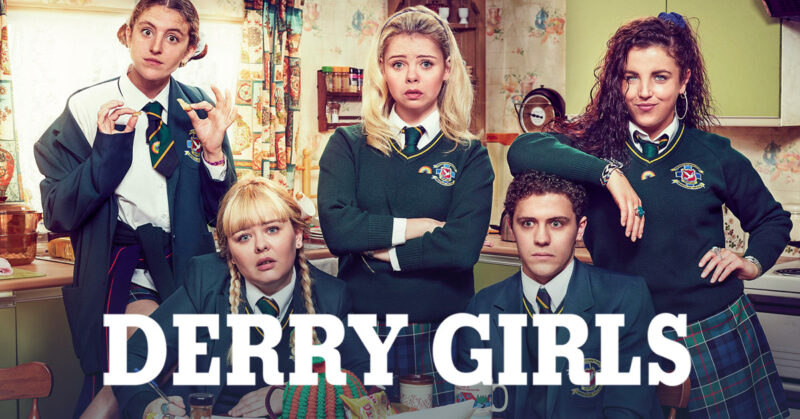 Derry girls is a comedy film that follows the misadventures of six school girls in Northern Ireland during the final days of Mishap in Derry, the girls are always finding themselves in absorbing situations amid the political Unrest and cultural divides of the times. The movie was directed by Micheal Lennox starring Saoirse-Monica Jackson, Louisa Harland and so many other actors. It has 19 episodes. 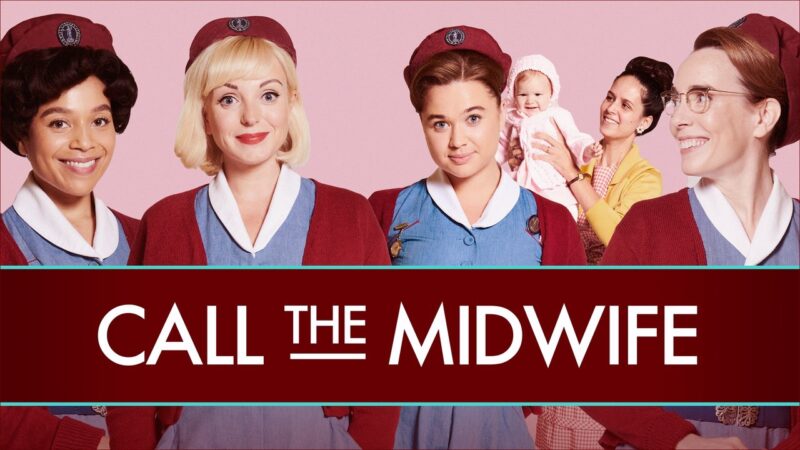 This series is an emotional drama and has up to nine seasons the show is still running, it has ninety-five episodes. The show is about a group of nurses working at the end of London, and dealing with the day-to-day pressure of life. Bodyguard is a drama that has one season and six episodes Creator Jed Mercurio stars Richard Madden, Keeley Haws, and Sophie Rundle The story centers on a war Veteran David Budd finds work as a police sergeant with the metropolitan police service in London. In the Royalty and specialist protection branch, he is assigned to protect the home secretary.

6. The End of the Fucking World 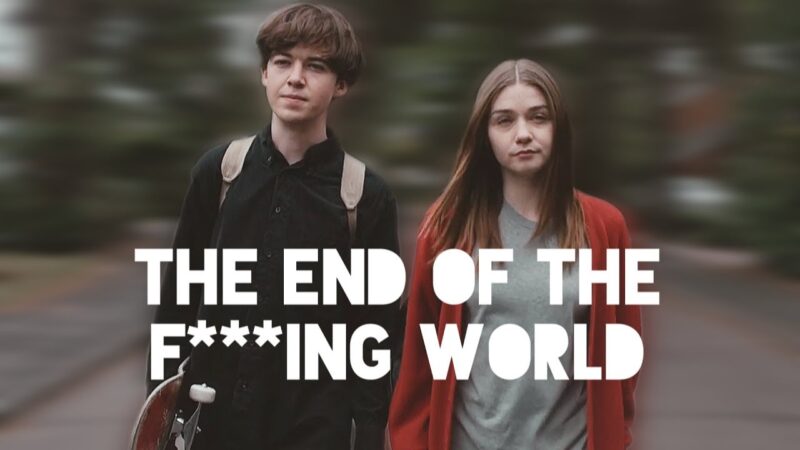 The end of the fucking world is a comedy-drama starring Alex Lawther, Naomi Ackie, and  Jessica Barden and produced by Kate Ogborn. The series has two seasons and sixteen episodes. James is a teenager who believes he is a psychopath and his dream to kill a teenage girl Alyssa diminishes as he falls in love with her on their journey in search of Alyssa’s Father. The movie is based on a novel by Charles Forsman of the same name. 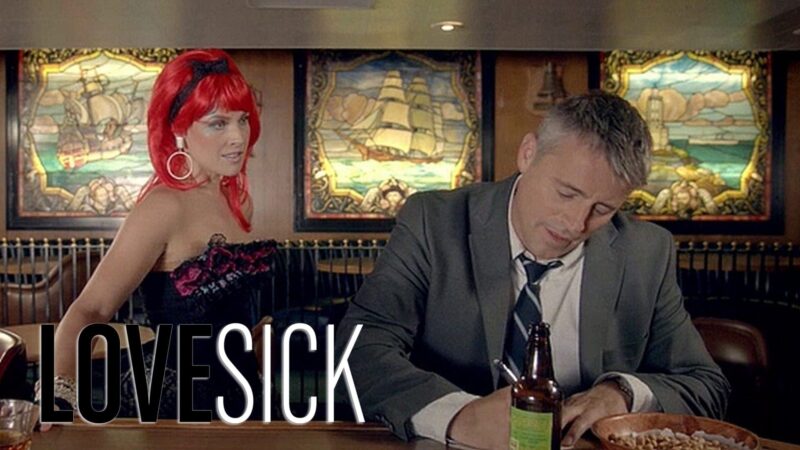 Lovesick also called scrotal recall is a series of three seasons and twenty-two episodes, the show starred Jonny Flynn, Antonia Thomas, Daniel Ings, Hannah Britland, and Joshua Mcguire.  The storyline centers on Dylan, a helpless romantic in his 20s who has been intimate with a long list of women during his quest for true love. When he discovers that he has an STD he has to contact everyone he has slept with to tell them. 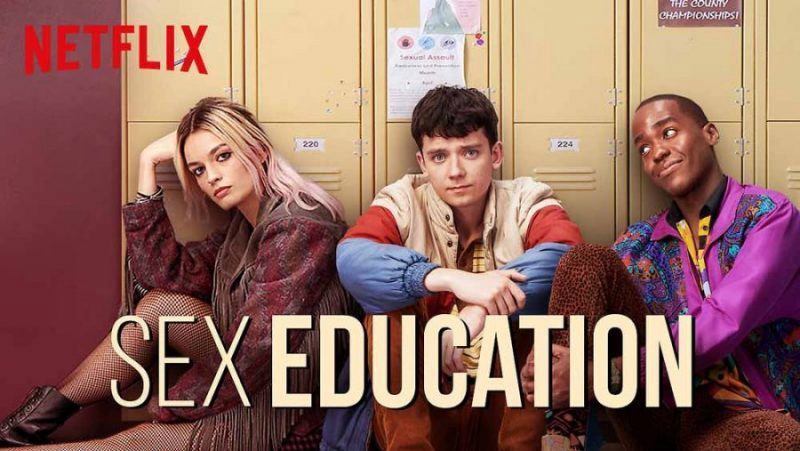 Sex education is a British comedy-drama created by Laurie Nunn, it has three seasons and twenty-four episodes. Otis a teenage boy has all the sexual advice anyone could imagine thanks to his mum who is a sex therapist but barely has an experience of his own, he sets out to find his own experience in sex. 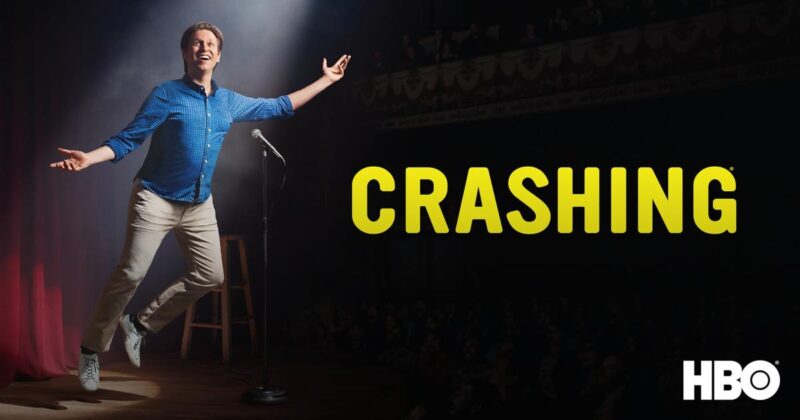 Crashing is a comedy series with only one season and six seasons. The movie is directed by George Kane starring Jonathan Bailey, Julie Dray Louise Ford, and Damien Molony. Six individuals live in an abandoned hospital as its property guardians and strive hard to deal with their relationship with each other. Glow Up is a real British show that is about aspiring make-up artists who come to live and work together while they compete to be them to become the next star makeup artist, the Host of this show is Maya and some beauty experts Val Garland and Dominic Skinner who are the judges of the show.

Afterlife Is a dark comedy British Netflix original series with three seasons and eighteen episodes. Tony had a perfect life until his wife Lisa died After the tragic event Tony who was formerly nice decides to change, he decides to punish the world by saying and doing whatever he wants the show is written by Ricky Gervais.

The 12 Best Kids Movies on Disney Plus