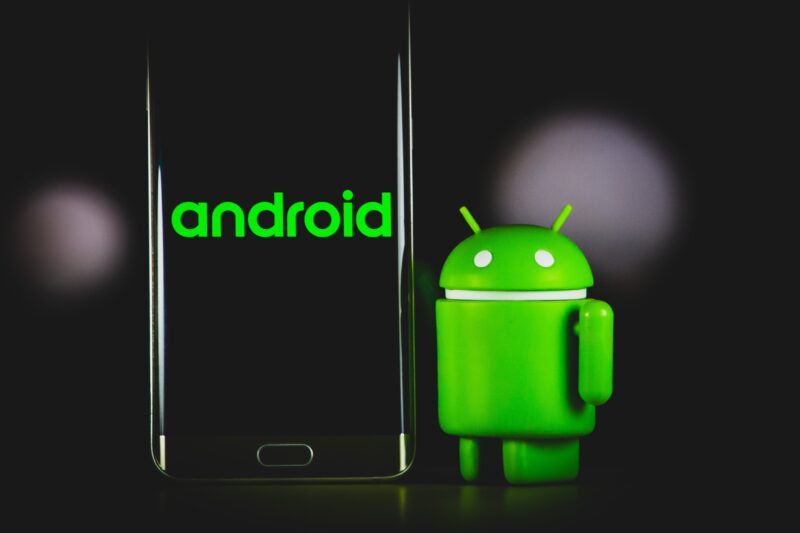 Google I/O was held on Wednesday, the 11th of May 2022; Google announced a new set of devices and software products at its annual event. In the event, Google gave more details on the look and functionality of the Android 13 operating system that will come into circulation in 2023. Several notable changes and improvements come with the Android 13, more than what is on offer in the Android 12.

These improvements include: more personalization features, more privacy, and security functionality, increased RCS message support, a better working Google wallet, and much better integration with smart home devices, cars, TVs, Watches, and Chromebooks. The improvement and build of the Android 13 make Android and Google more competitive than the offerings of Apple currently in the scheme of the software ecosystem. The numbers are there as proof of this effect.

Android 13 is the next generation of operating systems for Google devices, and it’s going to be a big step forward for Android. The new OS will have more features and functionality than ever before, including:

Google wallet got a serious upgrade from the coming of the Android 13, with users able to store their essential documents in a digital version form. Some of these storable essentials include office badges, student IDs, payment cards, transit passes, boarding passes, records of vaccines, and car keys. The upgrade on the Google wallet is to improve the speed of transactions and increase the security of transactions instead of using physical cards that can be more prone to less security.

Other functionalities are expected with the Android 13, according to Google. The wallet upgrade will allow users to share cards over NFC or a QR code; this will increase the sharing and verification of QR codes instead of the physical handing over of your phone for that to be done. This feature is to support digital IDs, but it will need to work with governments around the world and the various states in the US, to have that working.

The wallet upgrade supports integration with other apps and platforms. For example, as a user with a transit card in their Google Wallet, that user’s card and the balance on the card will be shown automatically in Google Maps when the user searches for directions using the map. This is designed to help users in their daily interactions with people. With this Google wallet upgrade, you do not need to worry about your privacy getting shared with Google services because your data, according to Google, doesn’t get shared with the  Google services.

Google is taking the privacy of its users seriously with the new Messages app. As part of a series of moves to increase security, Google has announced that end-to-end encryption will be coming to RCS group chats in Messages.

End-to-end encrypted messages use a key that only you and your recipient share, so only you can read the statements. This differs from non-encrypted messages, where any third party with access to them could decrypt them if they wanted to. Still, it also means that when communicating with someone who does not have a compatible app or service (such as iMessage), the messages won’t be able to reach their destination at all.

Emergency SOS Will Be Available on Wear OS.

Emergency SOS will be available to Wear OS. When you’re in an emergency, you can press and hold the power button for about five seconds to automatically send an alert to your emergency contacts with your location. You’ll also be given the option of contacting emergency services directly from your watch or phone. The feature will roll out in the US and UK later this year, though it’s unclear exactly when that will happen. We’ll let you know as soon as we hear more.

While it’s not the most exciting new feature you will want from Android 13, you can now be your gender-neutral avatar in Android 13. It’s a great way to express yourself, and you can choose from a range of skin tones and hairstyles. You can also choose from a range of body types. You don’t have to look like everyone else, and if you want to customize your avatar further, there are options for freckles or glasses.

We cannot wait for the eventual rollout of the Android 13, given the wide range of features and functionality the operating promises to offer to users, mainly because it will be more competitive than Apple’s operating systems.

How to Edit Your Photos in Google Photos