The long-awaited return of affordable mirrorless cameras appears to be continuing this year, according to TechRadar, with the rumored OM-System OM-5 receiving a possible launch date for its potential battle with the Canon EOS R7.

The OM-5 is expected to be a more affordable version of the OM System OM-1, which is one of the best mirrorless cameras seen so far in 2022. According to 43Rumors, the new camera “will be announced in late September and begin shipping in October.”

The site has stated that it is “now 99.9% sure OM Digital will announce the new OM-5 in late September,” indicating that this isn’t a wild rumor. The announcement would also be the company’s second new camera since acquiring the Olympus camera division in January 2021.

While the OM-5 isn’t anticipated to be a direct successor to the Olympus OM-D E-M5 Mark III, it will most likely fill the same role in the OM System lineup as that camera – namely, as a mid-range option for those who can’t afford the flagship model. If that’s the case, it’ll be in direct competition with the Canon EOS R7, the company’s new mid-range model.

There are currently no rumored OM-System OM-5 specifications available, but it appears likely that the camera will inherit the OM-1’s new 20MP Micro Four Thirds stacked sensor, which we found to deliver significantly improved AF performance when compared to earlier Olympus cameras when it launches in September.

This sensor can also shoot at up to 50 frames per second in silent electronic mode or 120 frames per second with a fixed focus in burst mode. It’s unclear where the OM-5 will cut corners to achieve that lower price tag, but the E-M5 series has done so in the past in areas like the EVF (electronic viewfinder), video performance, and only having one card slot.

Read Also:  Transfer Photos From Your iPhone to Your Computer (and Vice Versa) Without Wasting Time

OM Digital could have another Micro Four Thirds winner on its hands if it can pack similar computational photography smarts and autofocus powers into a smaller, more affordable package than the OM-1. 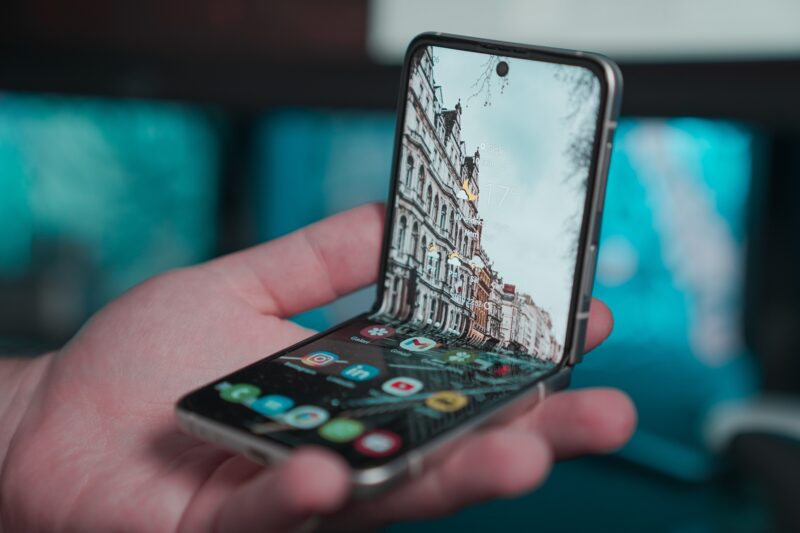 16 Inventions and Gadgets to Get Excited About

Technology has come a long way in the past few years, and now scientists and engineers have developed…
Unyime Anthony
Read 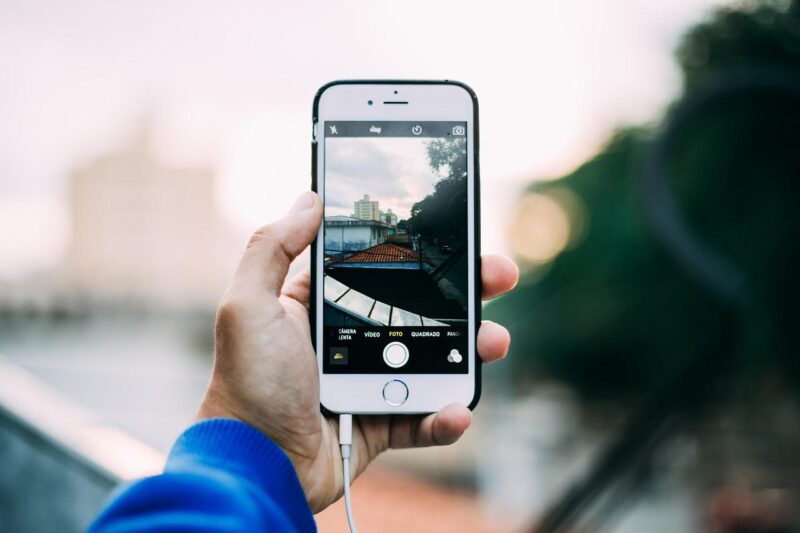 Before we begin, a quick note: If you have a Windows PC or tablet and an iPhone, you…
Unyime Anthony
Read 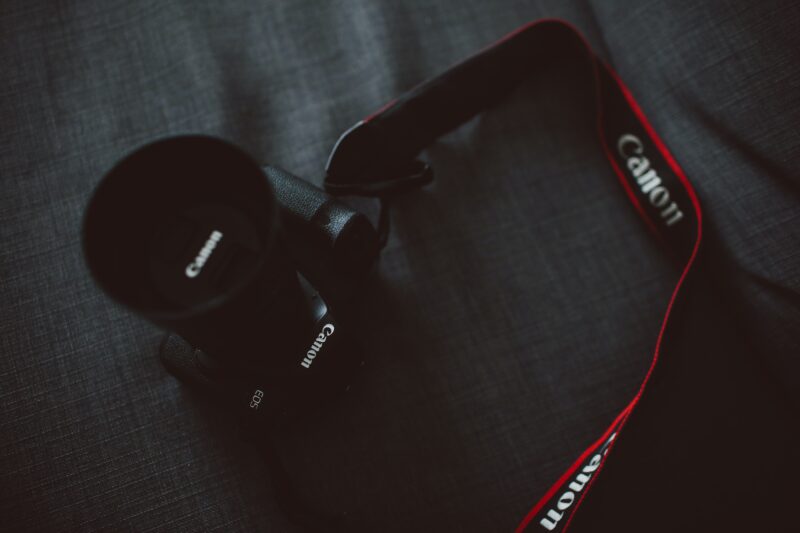 The Canon R series of cameras, which began in 2018 with the Canon EOS R, has grown bit…
Kevin Afoma
Read